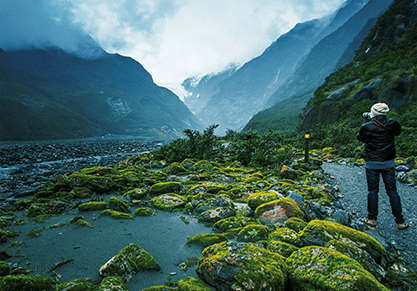 Thrissur is a divine city of Kerala that is home to sacred temples and is known to be the “Cultural Capital of Kerala”. There’s a lot you can witness and experience in this city. 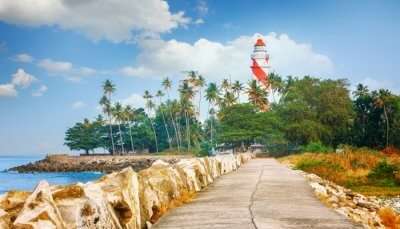 Popular for its sacred temples and vibrant festivals, Thrissur is now a must-visit place in Kerala and can be found in the bucket list of several travelers. Not only this, Thrissur is surrounded by many spectacular places that also grab the attention of travelers. 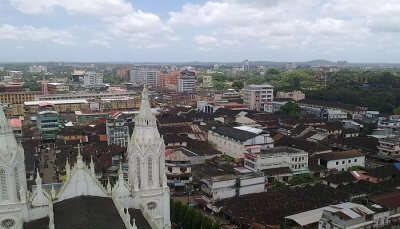 Top 20 Hill Stations Near Thrissur: Know Why Leisure Takes A New Form In 2020

Thrissur is the third largest urban agglomeration in Kerala after Kochi and Kozhikode. It is known for a lot of sacred sites and colorful festivals that have found the district to be a great culture. Being the cultural capital of Kerala, and the land of Poorams, the district is known for its ancient temples, churches, and mosques. And what about the places near Thrissur? Do they manage to depict the same amount of magnificence? 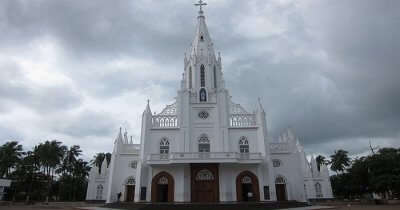 11 Churches In Thrissur That Are Known For Their Religious Significance

Thrissur, the city of festivities, houses many sacred spots. The calm and peaceful environment that these churches provide is worth experiencing. There is a significant proportion of the Christian community that is settled in and around the Thrissur city. 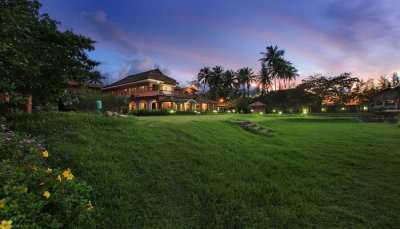 Referred to as the cultural Capital of Kerala, famous for advanced traditional performing arts of Kerala, religious places and world-famous Thrissur Pooram and Onam festival, Thrissur is as beautiful as you could imagine or maybe more! Popular among pilgrims all over the world as three significant temples of Lord Shiva are located in Thrissur this one also is a holy city. 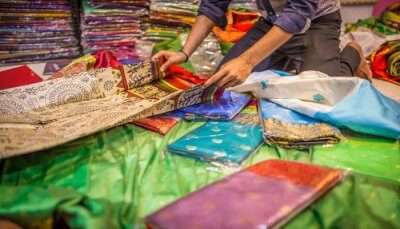 Shopping In Thrissur Just Got More Enthralling With These Amazing 10 Spots!

Thrissur is a place located in South India in the state of Kerala. The city is mostly known for its inheritance of sacred sites and the celebration of colorful festivals. In addition to this, the place is also known for the many shopping spots that enthrall the tourists as they capture the essence of South India. For several years, Thrissur has been a place famous for its production and sales of silk which has been marked as the most desired and shopped material of the place. 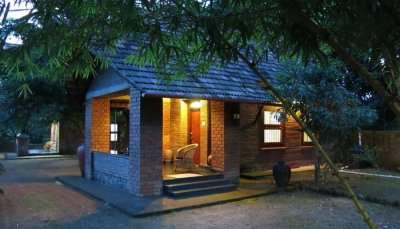 3 Remarkable Cottages In Thrissur For An Exotic Stay On Your 2020 Vacay!

The cultural capital of Kerala- Thrissur has a vibrant cultural, religious, and historical heritage since ancient times. Once the capital of the Kingdom of Cochin with the Vadakumanathan temple attracts tourists from all over India and abroad with its beauty. 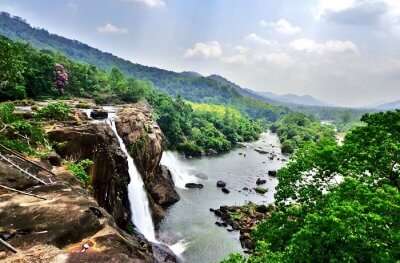 32 Best Places To Visit In Thrissur To Make Your Kerala Holiday In 2020 One Of A Kind!

Kerala is a paradise on earth and the major attractions in Munnar, Alleppey, and Kumarakom would prove that well by letting you witness its beauty. But, if you also wish to get a glimpse of the state’s cultural beauty in all its glory, then 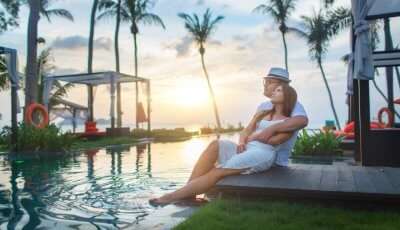 10 Resorts In Thrissur That Would Make Your Escape To Kerala Extremely De-Stressing!

Thrissur is famous for the grand Vadakkumnathan Temple. Thousands of devotees visit this place to pay their homage to the lords of Vadakkumnathan. That is the reason, Thrissur offers multiple places for staying, including all kinds of resorts in Thrissur right from local budget hotels to luxurious five-star hotels. 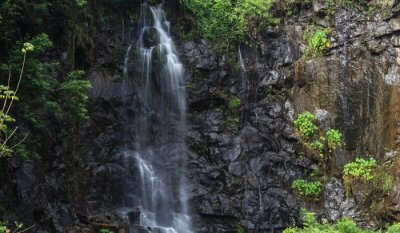 Kerala is one place in India that is home to beaches, hill stations, and a lot more, all at once. It is one of the most beautiful Indian states and that’s why we keep coming back to it. This time we talk about Thrissur. Thrissur, the capital of Thrissur district, is said to be the revenue district of Kerala. 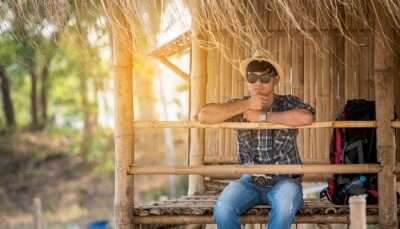 10 Impeccable Homestays In Thrissur For A True Escape To God’s Own Country!

The South Indian city of Kerala, Thrissur is also known as Trichur which is famous for its temples and colorful festivals. The city was one of the oldest sites of human settlements with megaliths and dolmens belonging to the Neolithic period. Some of its major attractions include Vadakkumnathan Temple, Our Lady of Dolours Basilica and Cheraman Juma Masjid. Apart from the religious part, Thrissur also has some natural beauty added to it. 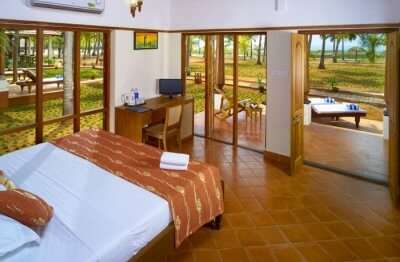 10 Best Hotels In Thrissur For Both Budget And Luxury Travelers

Known as the land of Pooram and Pulikali, Thrissur is the fourth largest city in Kerala. The city draws its fame from its magnificent performing arts and ancient knowledge systems such as ayurveda. Read more 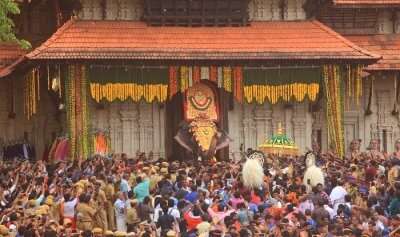 Kerala is home to unbelievably unique, and a majority of them are located in Thrissur. While one is about a 1000 years old, others will have priests reciting the Bhagavad Gita 24*7, while some are massive and spread across 9 acres of land, others will have the most interesting stories behind their origin