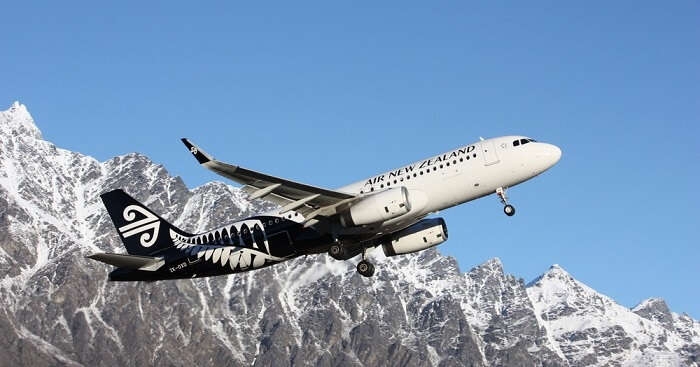 With the arrival of the new year, the list of the best airlines of the world 2020 is out! And Air New Zealand wins the title of “Airline of the year” after knocking down Singapore Airlines which won the title last year.. *Drum rolls and applause in the background*.

This is one of the much awaited times of the year when AirlineRatings.com comes up with their annual ceremony of Airline Excellence Awards. After taking in consideration criterias like operational safety, passenger reviews, profitability, investment rating, fleet age and product offerings and seating options, seven editors of the agency decide the winner.

Keeping all these factors in mind, Air New Zealand’s win is not at all a surprise. According to the Airline Ratings editor-in-chief Geoffrey Thomas, the Air New Zealand scored a number one score in most of criterias of the audit. The airline wooed with its outstanding performance in respect of carriers and resources which makes it a deserving winner of the title of “best airlines for the world 2020”.

The awards also declared the best low-cost airline in three regions of the world: JetBlue in the America, Wizz in Europe, AirAsia/AirAsia X in Asia and the Pacific and Air Arabia of Middle East and Africa.

Still thinking which flight will be the best to make your travel experience luxurious, comfortable and hassle-free? These are the best airlines of the world 2020 which are ready to fly and give the best of their services in their own region and if you’re planning for your next international holiday, you know which will be the best pick to nail down that tricky decision.

Munnar Travel App: Planning A Trip And Navigating Through Kerala’s Gem Made Easy