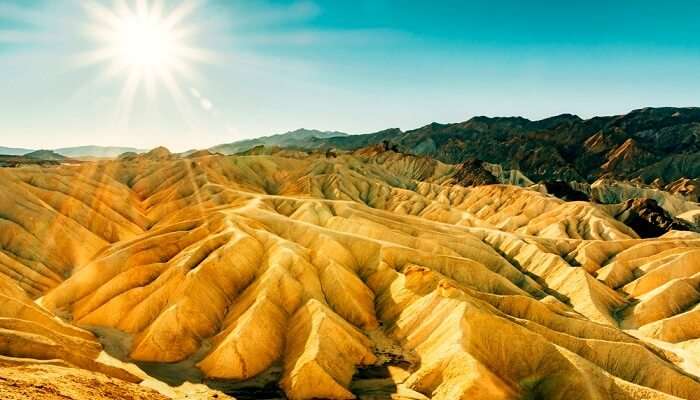 The Death Valley is located 282 feet below sea level in the Mojave Desert, USA. With around 576 residents, this spot in Southern California is one of the most visited places. The Death Valley National Park is a prime attraction for all wildlife lovers. On 16th August, the National Weather Service recorded 54.4 degrees Celsius at the Furnace Creek in the Death Valley. It is believed that the last highest temperature recorded on the Earth was 56.7 degrees Celsius and at the same spot.

Under 18? Grab The Golden Chance As UAE Offers Free Visa To Minors Till September Only!