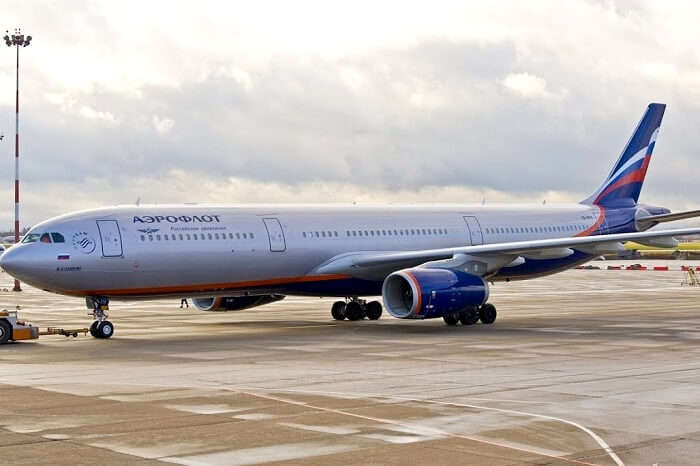 An on-schedule flight from Moscow landed in Volgograd and met with an unexpected contingency as a portable charger explosion on flight caused chaos and panic amongst the passengers on board. Thankfully, there were no serious injuries reported regarding the same incident.

Passengers traveling from Moscow to Volgograd met with an unexpected incident when a portable charger explosion on flight caused a panicky and harrowing exit to an otherwise perfectly functioning flight.

The Aeroflot flight had already reached its destination (Volgograd), and just as the deboarding was about to begin, the flight cabin started filling up with smoke. Majority of the passengers and flight crew calmly dealt with the situation by putting off the fire and quickly evacuation through via the inflatable ladder.

A lucky escape or a tragedy waiting to happen? 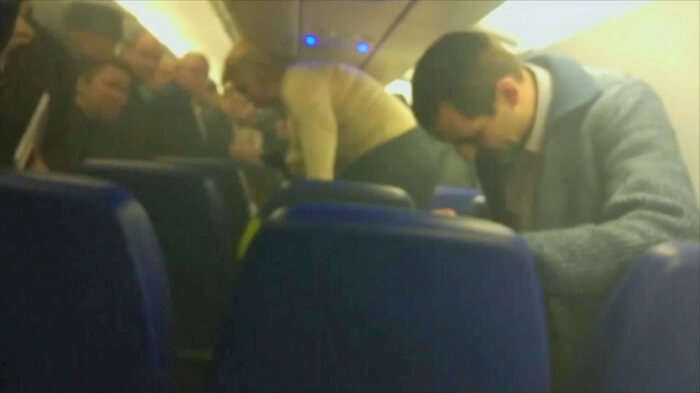 Airline and airport authorities believe that the portable charger explosion on flight was caused due to the overheating of the electronic device. In the end, it was a lucky escape for all the passengers and flight crew on-board as the often ignored warning of carrying hazardous portable chargers created a real situation here that could have caused harm and damage to human life.

The growing need for passenger awareness 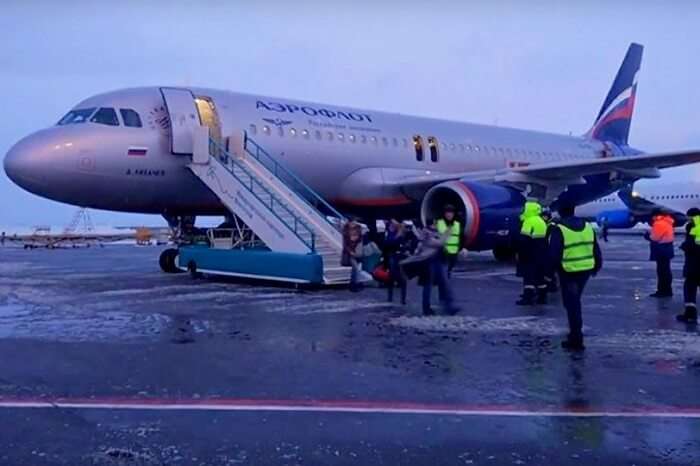 As airlines around the world try to raise awareness within the passengers by advising them not to carry such volatile devices, there is a definite need for better understanding and heading warnings seriously from the passenger side.

Do you have similar travel stories that you would like to share with other travelers? We would love to hear about how travel can be made safer and more stress-free by taking steps to avoid any such unfortunate incidents. 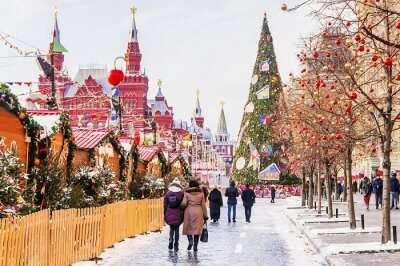