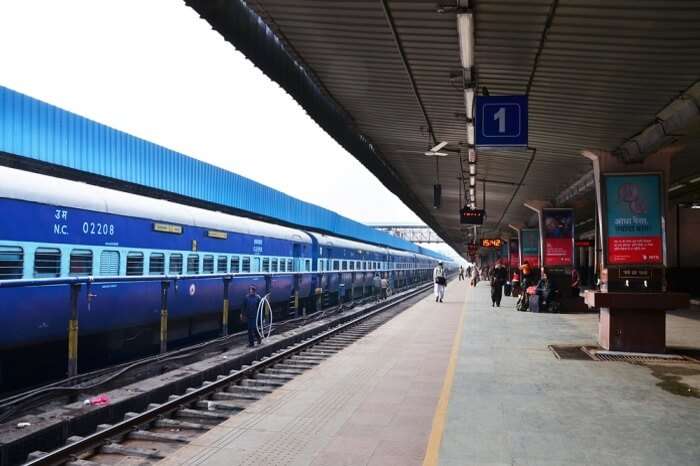 Thanks to the new Akhaura railway line, the travel time between Agartala and Kolkata will now be reduced to 10 hours instead of 31. This news comes as a big relief to the people of these two cities as the commute time will now be reduced by one-third of the original time.

The new rail line between Agartala and Kolkata will be cutting through Bangladesh’s capital Dhaka instead of Guwahati, reducing the travel distance from 1,600 km to just 550 km. The 12.3 km line will go to Akhaura which is linked to Dhaka-Chittagong rail route.

The INR 570 Crore rail line project will be operational from 2020, as informed by the sources. There will be a security check once at Nischintapur on the Indian side and Gangasagar on the Bangladesh side.

Suggested Read: 33 Best Things To Do In Kolkata: Know What Makes It The City Of Joy

The new Agartala-Kolkata rail line will make freight movement and transfer of goods from Northeastern states to Kolkata faster than ever, making it a huge convenience for the north-easterners. The goods from the busy port of Chittagong will also reach Agartala quicker.

“Kolkata is a major destination for people in this area, but as of now, there was no direct connectivity to the city. The line will help not only people from Agartala but also those from Mizoram which is 150 km away,” Chief engineer of the Rs 570 crore project M S Chauhan said.

No more wasting days to get to Kolkata. The ‘achhe din’ for north-eastern commuters are finally here. Indian Railways is becoming a true messiah for travelers with one rail project at a time.

Shhh…. Did You Know Where SAIF-KAREENA Have Been Holidaying?