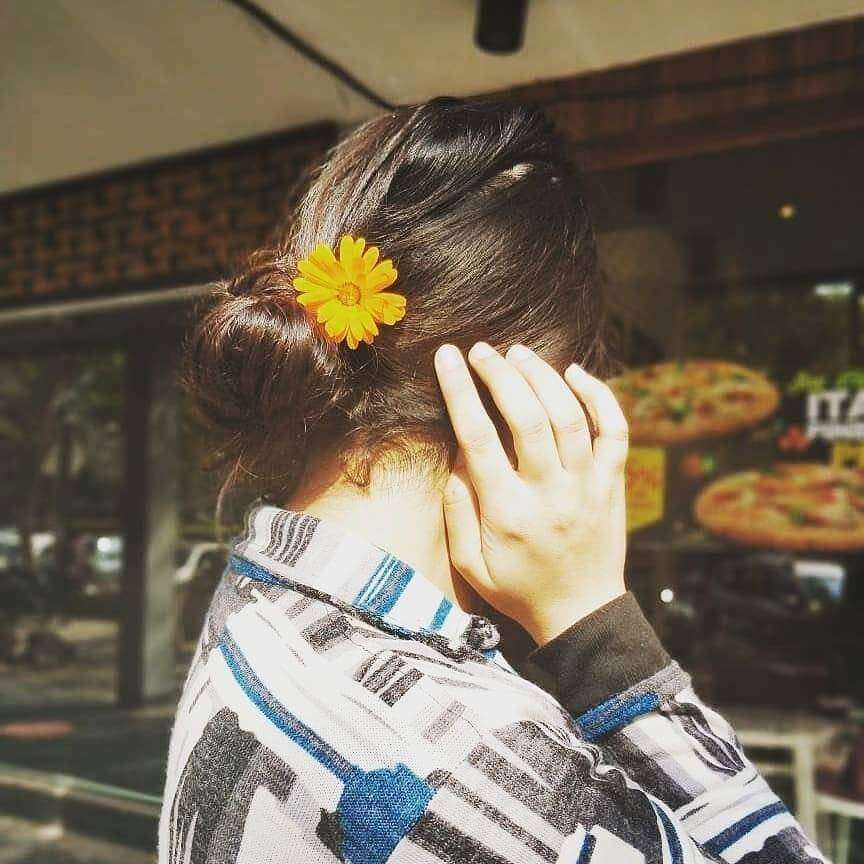 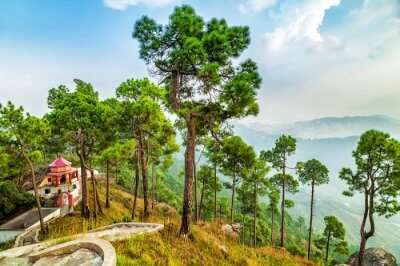 A town profusely rich in cultural heritage, exquisite wildlife, and exhilarating views of the Himalayas, it should not be surprising that there are plenty of places to visit in Almora. 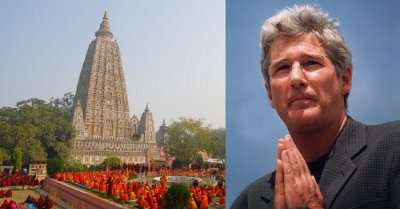 Bodh Gaya in Bihar is an important religious site since it is where Buddha attained enlightenment. Mahabodhi Temple Complex dominates the region with its colossal and cosmic presence. It sounds like a great place for peace and enlightenment if that's what you are after.

What’s your New Year's resolution this time? And, what all destinations have you decided to strike off from your list? 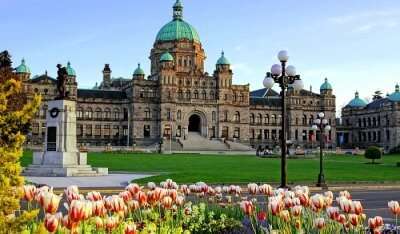 Canada’s west coast in British Columbia and it’s situated between the Pacific Ocean and the Canadian Rocky Mountains. 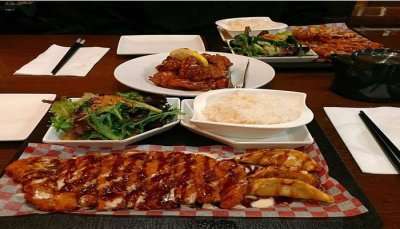 7 Best Rated Restaurants In Abbotsford For Culinary Delight In 2020

With an estimated population of around 120,000 people, Abbotsford is the largest city in British Columbia’s Fraser Valley. Abbotsford is a quaint and peaceful city that offers a lot of recreational activities to the tourists who visit here. Read more Abbotsford is home to some of the most exciting and amazing cafes that you can find in the whole of British Columbia. Read more 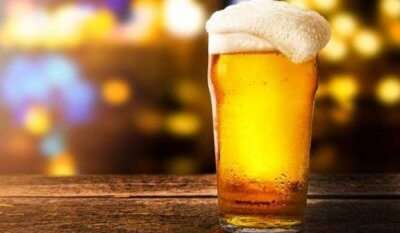 Nightlife In Ottawa: 8 Fun Ideas To Make Your Evenings Happening In 2020

If you are planning to hang out in Ottawa during the evening and make your night memorable, then the city has something in store for everyone. From dynamic nightclubs to fun and active pubs, you will have all sorts of options to enjoy the nightlife in Ottawa. Read more 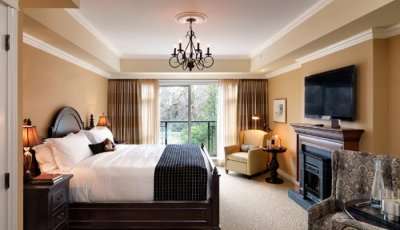 British Columbia is located in the western province of Canada. If you love snowy mountains then, this is the place you must visit but after you have booked one of the British Columbia hotels for your stay. Beginning with the White Mountains, rainforests, beautiful villages, and the eye-searing beauty of nature, everything makes British Columbia is the perfect vacation for nature lovers. 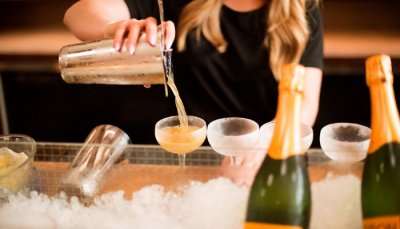 Edmonton is packed with the hottest and most exciting after dark locations where you would want to go for a thrilling night. It is a whole new level of energy and verve that you will experience during the night around the city. 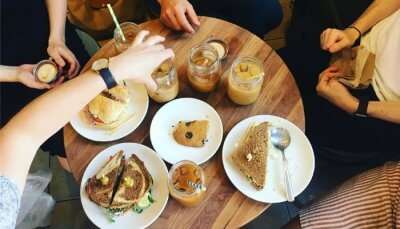 Cafes in Ottawa and around have grown so much more than just offering the best blend of coffee. From catching up with your friends, going for a romantic date, organizing a meeting - you can visit a cafe for a whole lot of things in Ottawa nowadays. Read more 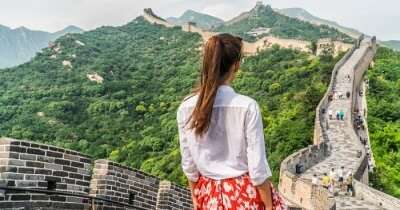 China Travel Tips: 9 Things To Keep In Mind Before Taking A Trip In 2020

China has become a popular travel destination in recent years with more and more people heading there for a vacation. The juxtaposition of hi-tech lifestyle and ancient history makes it an interesting place to visit. If you too have a vacation in mind, then these China travel tips will help you plan a trip. Read more 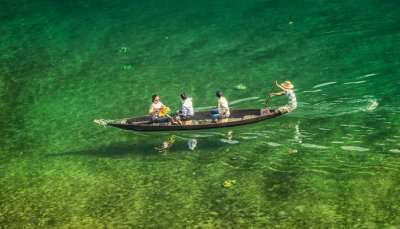 Visiting Meghalaya? Apply for an Inner Line Permit in Meghalaya even before you book your flights or you will be denied entry to the land of the world’s largest caves and lush rainforests. Meghalaya has followed the footsteps of the northeastern states of Tripura Mizoram and Arunachal Pradesh. 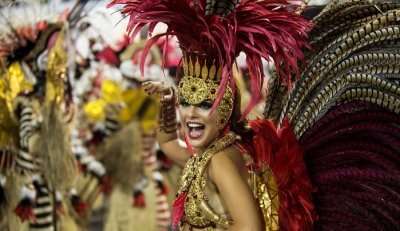 Do you remember the catchy party song ‘To Brazil’ by Vengaboys? What I am about to tell you will straight away put you in the ‘la la la la la la’ feels. Read more 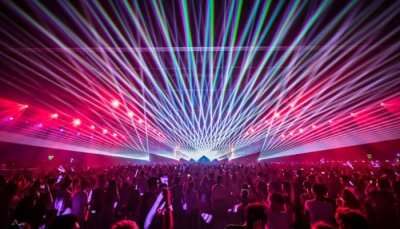 The towering skyscrapers and Cantonese cuisine are not the only two things to experience Hong Kong. There are plenty of exciting experiences but attending Hong Kong Music festivals is by far is one of the most exquisite and electrifying experiences, especially for the music lovers. Read more 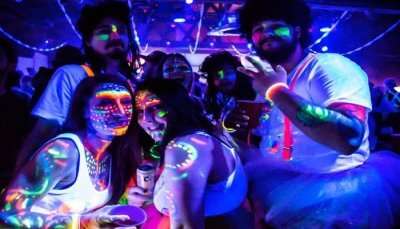 If you happen to be in Calgary and have drinks on your mind, then this Alberta town will not disappoint you. Calgary nightlife is known for throbbing and happening not just on the weekends but also on weekdays. Party any time of the day or any day of the week and nobody in Calgary will ever judge you. 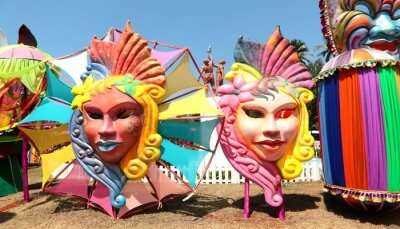 Goa In Winter: 7 Happening Events & Festivals To Keep Your Eye On

Goa is always a delight for those who love beaches and parties. However, Goa in winter are more charming and eventful than any other season in the ‘party state’. If you have planned a vacation in Goa in the year-end or beginning of the year and wondering what to do to make you holiday exciting, then don’t worry. 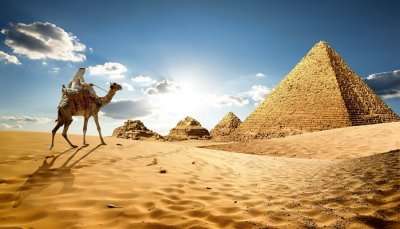 Ditch The Peak Season & Travel To Egypt In October This Year

Egypt, the land of pyramids, is an enchanting land. It was fascinating even when you used to read about the pharaohs and the Nile River. Now it is time to explore Egypt in reality. Egypt is a hot desert. So, the mercury does not take a chill pill here. Planning your vacation around the best time is inevitable if you want to have an exhilarating experience on the island. Egypt in October happens to be just the right time Read more 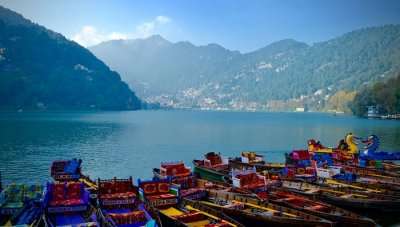 Honeymoon In Nainital: Your Guide For A Romantic Vacation In The Hills

Everything that has been said about Nainital is no exaggeration at all. Famed for the beautiful Naini Lake, mesmerizing mountainscapes, and lush greenery, Nainital makes for an excellent getaway for families and couples. 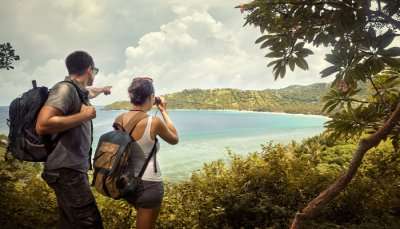 Lombok Island is a dream island lying south to Bali that is very much real. The lesser-known island is perfect for those who want to take a break from all the touristy hustle in Bali and enjoy the unprecedented views of nature. The beaches on Lombok are pristine and far from crowded.