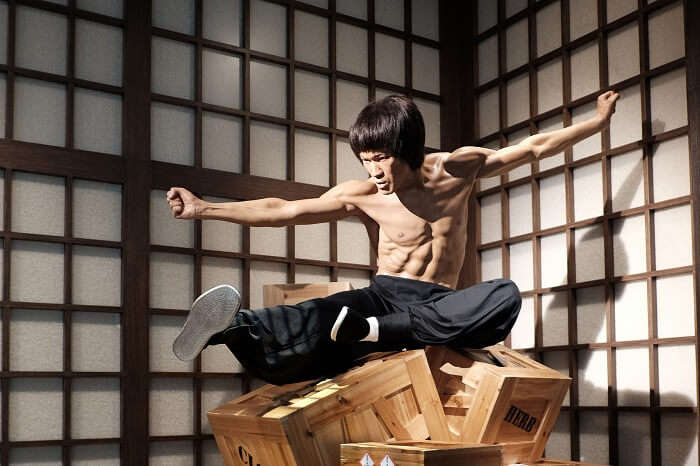 The mention of Madame Tussauds gives an instant image of a hall lined up with wax statues of famous celebrities. Started with its first exhibit at London, this museum is unique in its own way which attracts many visitors every year. One of the first to be opened within the Asian countries, this famous museum is now open to the locals of Hong Kong as well.

Roll out the red carpet, and meet all your favorite celebrities at Madame Tussauds Hong Kong by keeping this guide handy.

Madame Tussauds decided to branch out in the year 1990 and expanded globally to the main cities which included London, Amsterdam and Las Vegas. However, there was none at the Asia-Pacific area. But once ‘Madame Tussauds visiting attraction’ went around the regions of Singapore and Sydney. And much to the surprise, it received a well-known surprise, thus the Madame Tussauds took the decision of opening a store within Asian countries and Hong Kong was the sort after destination because of its proximity to the Asian marketplaces.

Must Read: Top 10 Hong Kong Food Items To Try On Your Next Cantonese Holiday

Just as it name says, this area of the museums gives a closure to some of the famous and glamorous faces of A-listed Hollywood actors. Some of the faces which can be spotted are Angelina Jolie, Brad Pitt, Johnny Depp and many more.

This space give its visitor a chance to strike up the chord and sing with their favorite musical stars. In this area there are wax statues of every music icon who were there in the 1960’s to till date. Some of the well-known names are Elvis Presley, Teresa Teng Ley, Anita Mui. The list doesn’t end here because one can also get clicked with the famous boy band One Direction.

As you will enter in this arena, you will see familiar faces from the political world and national heroes. At this exhibition area the travelers can get clicked with the royal family of Britain, or maybe the former president Barack Obama. Spend your valuable time giving a speech like a leader or stand alongside President Hu Jintao.

The world premiere stages the perfect platform for the rising stars to live the fame of their favorite star only at Madame Tussauds Hong Kong. This side of the museum gives a chance to perform a part of a film with the famous hollywood stars.

The champions exhibit gives the chance to stand on the Prize-awarding platform and feel like a winner just like Liu Xiang felt while accepting the gold medal.

Suggested Read: 8 Best Hong Kong Temples Every Traveler Should Visit To Explore Their Spiritual Side

What Are The Opening Hours Of Madame Tussauds Hong Kong?

The Madame Tussauds museum remains open from 10:00 AM to 10:00 PM (from Monday to Sunday which includes holidays). The last entry to the museum is 9:30 PM.

How To Go To Madame Tussauds Hong Kong?

The wax museum is located at the Peak Tower on Victoria Peak in Hong Kong which is easily accessible from different routes. One can take a Peak Tram, Bus no. 15 or a Taxi to reach the Madame Tussaud.

Where To Get The Tickets For Madame Tussauds Hong Kong?

Suggested Read: Destination Of The Month: 10 Reasons Why Hong Kong Is Perfect For A Family Vacation

Located between the Hong Kong island and the Kowloon Peninsula, this is the largest seaport in Asia and the third largest in the world. Being a natural harbor with deep water and wide space, this place is a one of the most popular attractions. Offering a year-round free access, the name of the harbor is derived from the name of British Queen Victoria.

Excited to spend a day with the wax statues of your favourite celebrities? Book your Hong Kong holiday package with TravelTriangle and get yourself clicked with some of the famous faces of Hollywood!