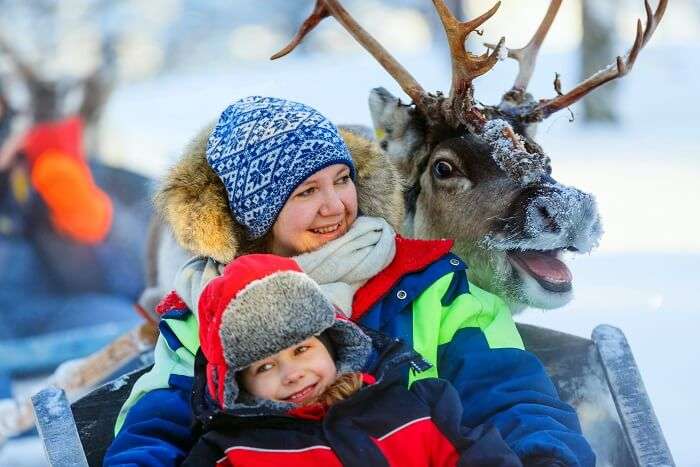 Eager to find out if yours made it to the list? Well, here we go:

Every year, UN’s World Happiness Report ranks 156 countries based on the collective levels of happiness of the people who live in them. Published by the U.N. Sustainable Development Solutions Network, this report takes into account factors such as life expectancy, equality, social support, and a few more. This year, the report has also taken into account and measured the well-being of the country’s citizens and residents. 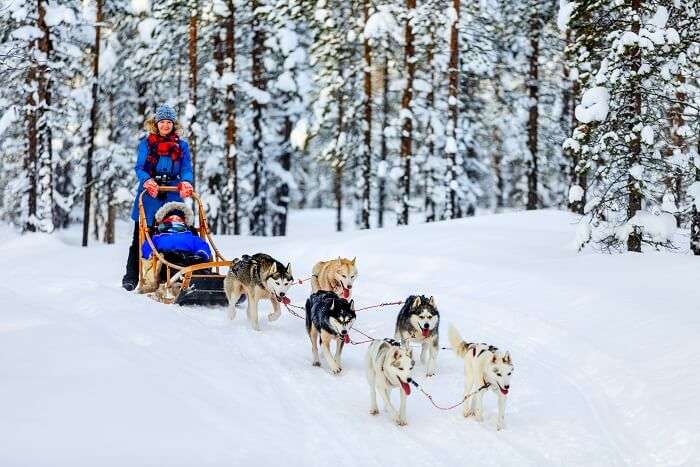 Must Read: The Eiffel Tower Might Get Repainted In A Different Color This Year & We Can’t Stop Guessing!

Finland has been named the happiest country in the world for 2018, pushing 2017’s winner – Norway – into second place.

Nordic nations have almost always scored high on this report in the past, and history has repeated itself this year as well! Other Nordic nations falling in the top 10 on this list include Denmark, Iceland, and Sweden. While Norway got pushed to the second position, the U.S. fell from the 14th to the 18th place this year. 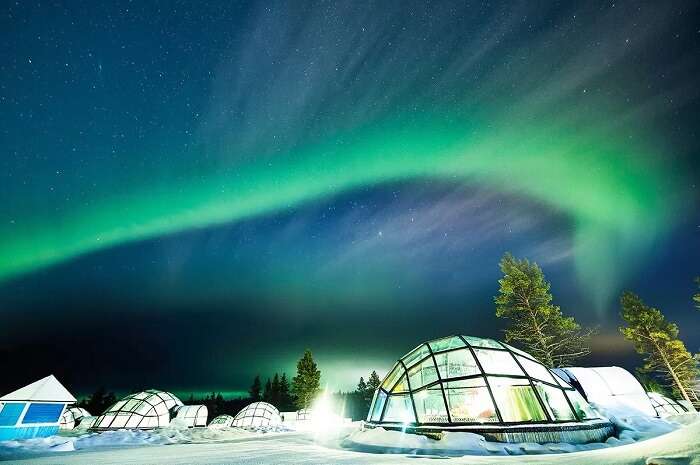 Suggested Read: Majority Of Indian Travelers Seek Customized Services Over Privacy. Are You One Of Them?

Meik Wiking, CEO of the Happiness Research Institute based in Copenhagen said that Nordic nations like Finland are “doing something right in terms of creating good conditions for good lives and are good at converting wealth into well-being” despite having to pay some of the highest taxes in the world.

John Helliwell, a co-editor working with the World Happiness Report says that while these countries have fewer immigrants than other nations like the U.S., the people who immigrate to happier countries are in turn often happier as well. “The most striking finding of the report is the remarkable consistency between the happiness of immigrants and the locally born,” he said.