First-Of-Its-Kind In India: The New Biodiversity Museum In Kerala’s Boathouse Opens For Public! 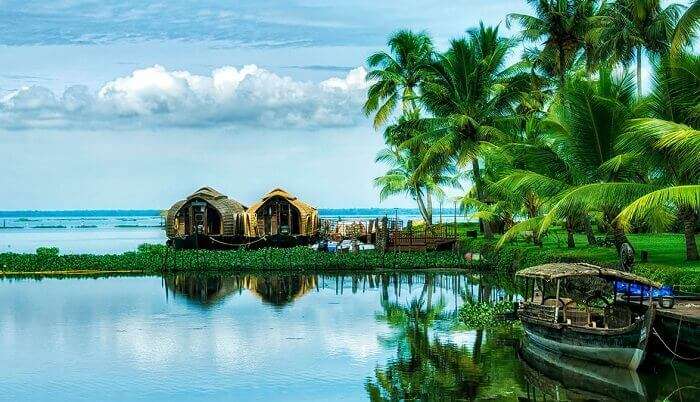 Kerala is home to some of the most surreal experiences in India, and there’s no doubt about it. All the tourist attractions make it the beauty that it is, and now the newly opened biodiversity museum in Kerala’s 19th century boathouse has added more fame to its glory. 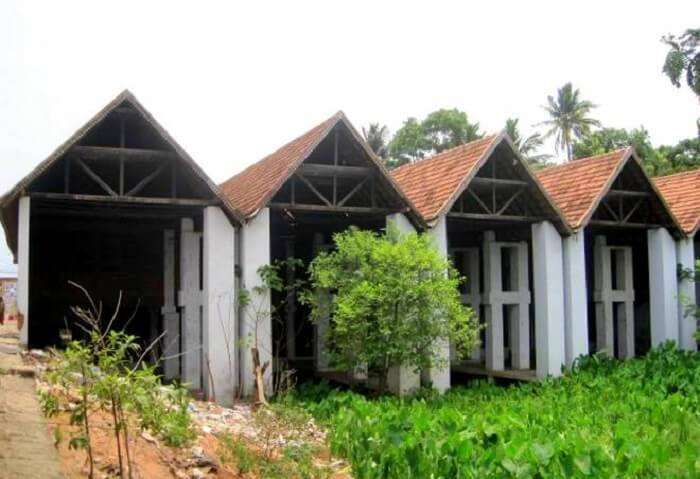 Major Attractions In The New Biodiversity Museum In Kerala

All these interactive features have been designed in a way that a visit to this biodiversity museum in Kerala will become enriching as the visitors will get informed about the importance of biodiversity conversation. And while the museum has just opened its door, the work was started long back in 2013 after the proposal. (Though, the information regarding its timings and if there will be any entry fees is still awaited.)

But all in all, this seems like a unique place to visit in India now, and we’re sure you wouldn’t want to miss a visit here during your holiday in Kerala!