After Red Fort & Qutub Minar, Taj Mahal Is Up For Adoption Too! 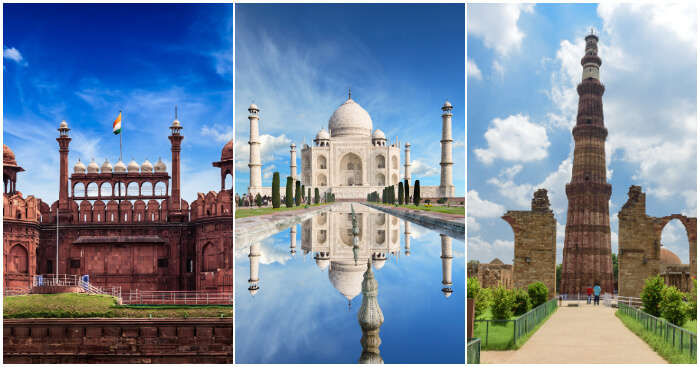 The Union tourism ministry recently announced its first list of 14 heritage sites that have been adopted by private companies under its ‘Adopt a Heritage’ programme. The Taj Mahal had found no takers until a few days ago, but recently a company has shown interest in it.

According to an official, “ITC is the second bidder for the Taj Mahal under the scheme but no letter of intent has been issued to them as of now. While several companies have expressed their interest in adopting Taj Mahal, there have been no takers for the Agra Fort or Fatehpur Sikri.”

The Indian government has already signed a 5-year contract with Dalmia Bharat Group, a major conglomerate of Indian businesses, as part of the ‘Adopt a Heritage site’ initiative. The Red Fort adoption contract is valued at almost $5 million dollars. This means the corporation will be responsible for maintaining and renovating the Red Fort. The contract will also allow them permission to put up ads and branding within the adopted site.

How will the adoption help preserve and promote the historical monuments?

The organizations that will adopt a monument will be expected to pay for the upkeep of the monument or site from their corporate social responsibility budget.

Under ‘Adopt a heritage’ project, the companies will construct, landscape, illuminate and maintain amenities such as public conveniences, clean drinking water, cleanliness of the monument, accessibility for all, signage, cloakroom facilities, illumination and night viewing, surveillance system, tourist facilitation-cum-interpretation center. Also, there will be ramps, wheelchairs, toilet facilities etc for differently-abled tourists to provide them easy accessibility.

Other than that, Dalmia Bharat Group will also be assisting the government in controlling the advanced tourist flow management system, including light & sound shows, cultural shows, and night visits to the monuments.

25 Most Romantic Places To Visit In Los Angeles: Romanticize, Relish, And Revisit In 2022!