Take A Look At The Favorite European Countries For Indians Where You Would Love To Hangout Too! 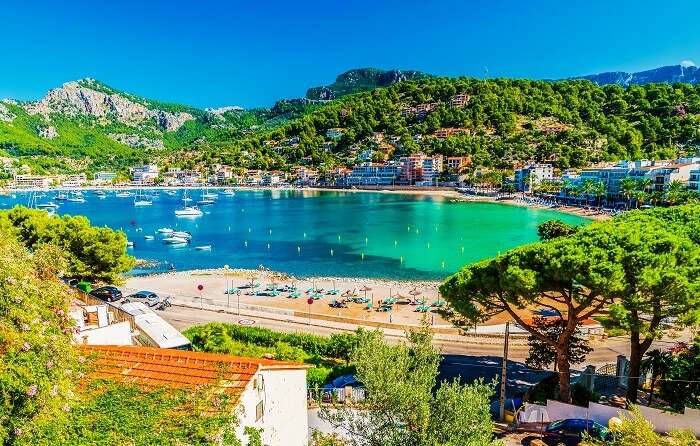 Be it a family vacation, a romantic getaway for couples, or a fun-filled friends trip, Europe is always one of the best picks for Indian travelers. It not only tops their bucket list, but has also managed to become a favorite getaway for majority of the Indian travelers this year for summer vacations.

According to the recent travel search done by Kayak, it has been observed that destinations like Spain, Germany, Greece, Norway, Hungary, Iceland, and more have emerged as one of the favorite European countries for Indians. 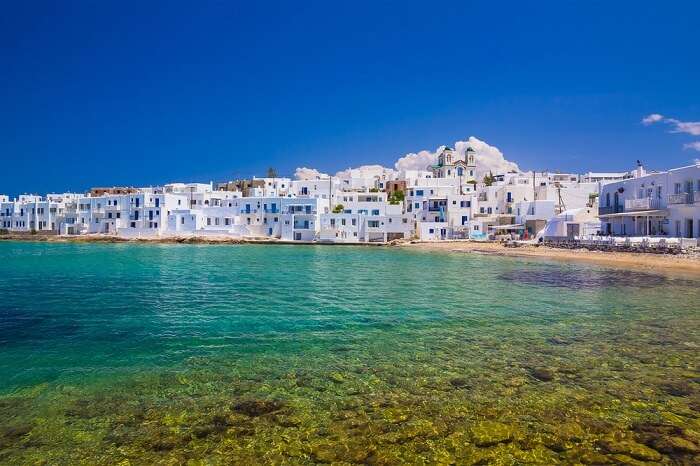 Suggested Read: Summer In Europe: Top 11 Offbeat Places For A Fabulous Vacation In 2022 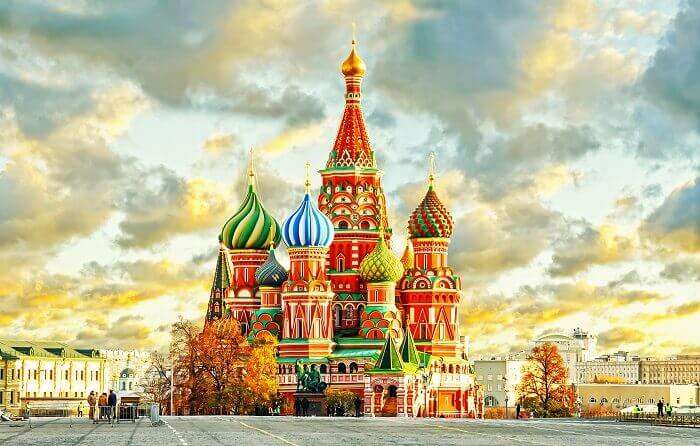 Moscow and Istanbul witnessed an increase of 269 percent, and 252 percent respectively in flight searches (YoY), and European travelers also played a significant role in highlighting Lisbon and London also as one of the favorite summer getaways.

While Palma de Mallorca in Spain happens to be one of the favorite European countries for Indians as well as the local travelers, the YoY increase in terms of flight searches have also put the countries of Istanbul, and Moscow on charts as top destinations to look forward to this summer. 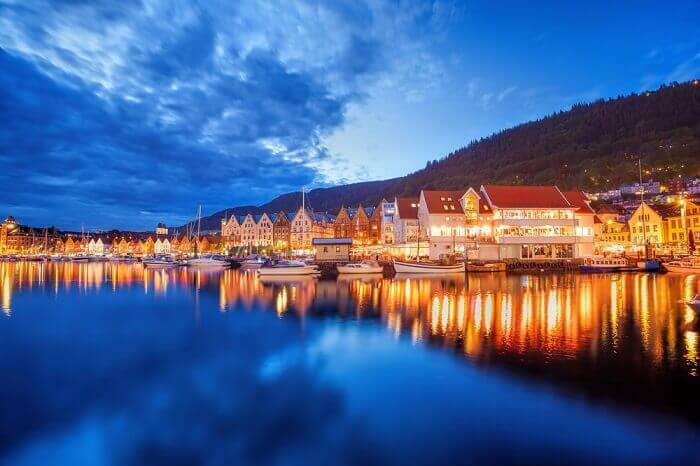 So where are you headed to this summer? Let us know about your favorite European country in the comments below while you get going to book one of the amazing and customizable Europe tour package with TravelTriangle for a hassle-free experience!