With Over 1 Crore Foreign Tourist Arrivals In India In 2017, Indian Tourism Is On The Rise 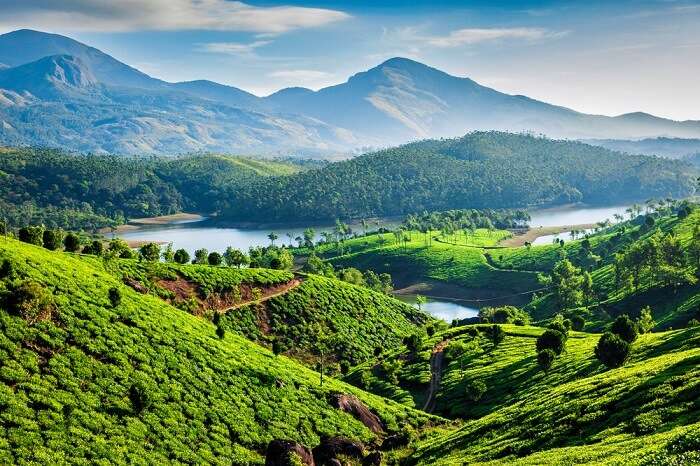 India is fast gaining popularity as a tourism destination amidst inbound travelers with top markets. In fact, even China is showing interest in visiting here, according to a study. In its ‘2017 Inbound Travel Study’, TripAdvisor disclosed that international travel interest into India is on the rise. According to the findings, travelers from China were the largest group indicating an year-over-year interest where Indian destinations were concerned.

“It’s encouraging that we are seeing growth not just from Asian countries but from long-haul inbound markets, underscoring India’s attractiveness as a destination globally. The data shows that travelers are also keen to explore places that are not usual for the international market, and they are looking for a wide variety of experiences on their visit which bodes well for our tourism industry,” said Mr. Nikhil Ganju, Country Manager at TripAdvisor India.

The data showed that:

The country-wise year-on-year growth in interest (in percentages) for Indian destinations is as follows:

That’s not all. The increase in interest from long-haul markets signal even healthier inbound travel trends for India. These destinations include:

And when it comes to the top Indian states that are seeing the highest growth, Andaman and Nicobar Islands seemed to have won international travelers’ hearts. Andaman topped the list with a 25.1%, followed by Bihar at 12.3%, Arunachal Pradesh at 9.1%, Kerala at 7.4%, and Mizoram at 6.8%, among others.

As India is adding more feathers to its hat, it’s upon us to help maintain it as a flourishing tourist destination. The world’s eyes are on us and there couldn’t have been a better time to improve our standards of living and attitude towards cleanliness and hygiene.