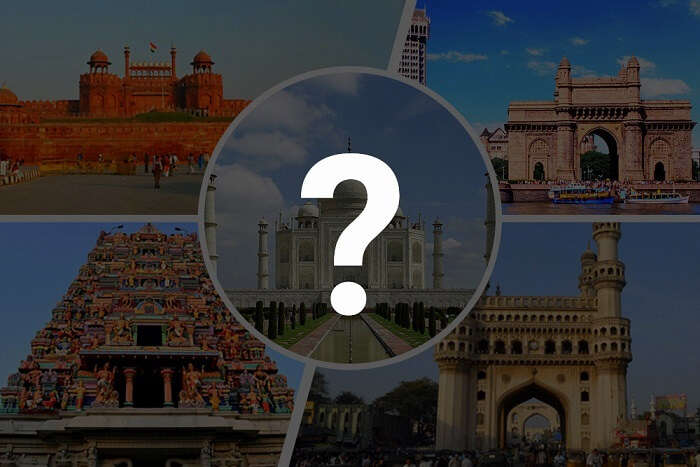 Featuring some of the most popular to most offbeat destinations in the world, the trending New York Times 2018 travel list will certainly take you by surprise. But, sadly, only one Indian city has been able to make its way through the list this year. And you will be astonished to know the name. Chandigarh, the “City Beautiful”, has surprisingly made its way to the New York Times 2018 travel list of top 52 places. 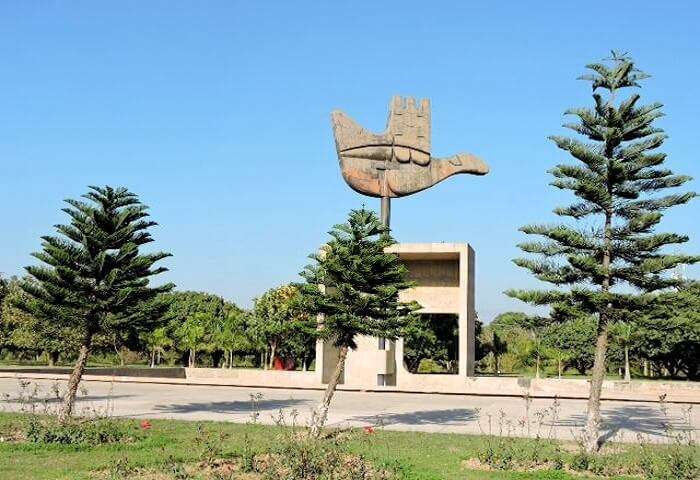 Suggested Read: 18 Reasons Why I Would Rather Be From Chandigarh Than Anywhere Else In The World

The Union territory of Chandigarh neither possesses those magical landscapes, nor does it feature in the list of top tourist attractions of the country, but there are numerous aspects of the city that have caught the eyes of the wanderlusting souls, and hence, the city has been ranked at 43 among the top 52 places to travel in 2018. Here are some of the reasons which justify the position of Chandigarh in New York Times’ travel list 2018:

Why Should One Visit Chandigarh? 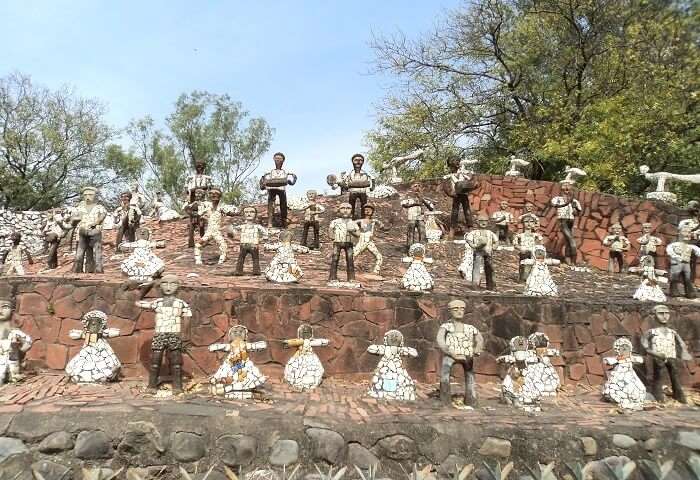 Designed by the Swiss-French architect, Le Corbusier, the capital city of Punjab and Haryana, is one of the most planned, and cleanest cities of India. With famous structures such as the Capitol Complex, featuring among the top UNESCO World Heritage Sites, this city is a wonderland for architecture enthusiasts. The Rock Garden is also a popular architectural marvel of the city which depicts next level creativity. Designed by a government official, Nek Chand, this 25-acre garden boasts of more than 2,000 sculptures carved out of stone, debris, and all sorts of waste materials. 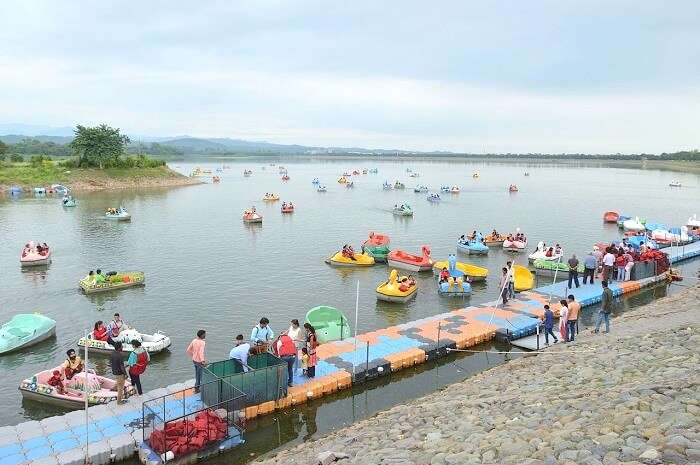 This marvelous city is also a one-stop destination for all types of travelers. The calmness of the city and its tranquil environment make it a hot choice for a relaxing getaway from the bustling city life. A stroll past the shores of the serene Sukhna Lake will definitely help in healing your weary souls. And if you are on a hunt for adventure, then Chandigarh, being epicenter to all thrilling destinations such as Manali, Kasol, Mcleodganj, and Bir Billing, is the best place for you. 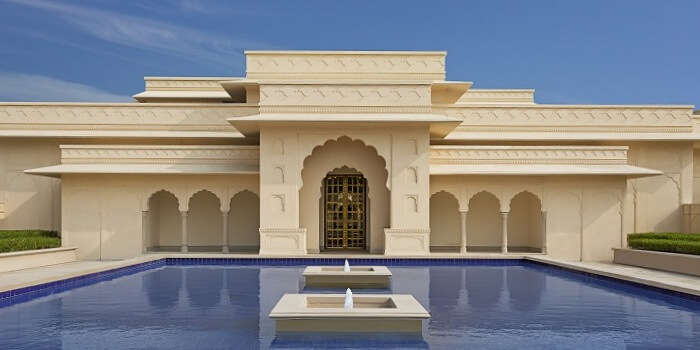 Suggested Read: 15 Resorts In Chandigarh For An Epic Staycation At The Gateway To The Hills

Other reasons to travel to the city are its lip-smacking North Indian delicacies that will make you go gaga over the elegant restaurants of the city. Its opulent malls and extensive street markets are all you need to fulfill your shopping desires. And if you are looking for a luxury retreat, then the newly-opened luxury resort, Oberoi Sukhvilas, located on over 8,000 acres of land, is there to cater to your needs.

Got enough reasons to travel to this cosmopolitan paradise? Plan your trip to Chandigarh to discover more interesting facts about the city that made it to the New York Times 2018 Travel List.