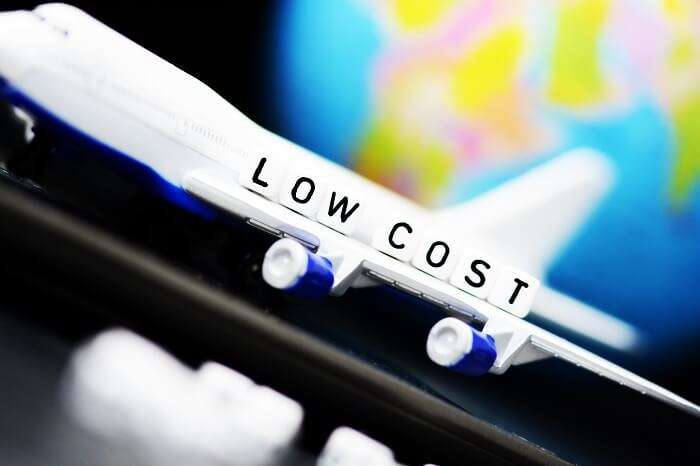 In a bid to promote outbound leisure travel amongst majority of Indian travelers, Indian airlines has planned to launch long-haul flights via low-cost carriers on non-stop routes. An analysis done by CAPA India – an aviation consultant, and Expedia Inc – an online travel agent states that, at present, only 0.3 percent of the total Indians are able to afford to go on an international holiday.

As Indian airlines plans to introduce low cost and long-haul flights, it not only boosts the number of potential travelers in future but also paves a way for multi-billion dollar opportunities for budget carriers. At the CAPA India Aviation Summit 2018 that was held recently in Mumbai, Kapil Kaul – the CEO of CAPA India stated, “If there is any market where low-cost, long-haul can work it is India”.

Other than the rising demand for fresh long-range narrowbody jets and the geographic location of India being in favor, Indian airlines plans to introduce low cost long-haul flights to encourage more Indian travelers to look up to leisure travel who so far travel abroad only to visit relatives or for business and education.

Suggested Read: TRAI Will Soon Allow Passengers To Make Calls & Use Internet On Flights In India

Also, the leading budget airlines of SpiceJet and IndiGo who have been flying into destinations within a shorter range like Thailand, and Sri Lanka, have charted out plans to fly till USA and Europe as well in future.

As a result, CAPA predicts that the inception of these low cost long-haul flights has the capability of putting India ahead of Australia, Canada, and South Korea in the tourism race. It would not only enable India to rank on sixth position in the world but would also boost the tourism spends by Indians upto $40 billion by 2027.

Isn’t that great? What do you think about the launch of low cost long-haul flights in India? Voice out your opinion in the comments below!

Pack Your Diving Gear, India’s Set To Get Its First Underwater Museum In Pondicherry

Kumbh Mela 2019: A Pocket Guide To Know Everything About The Grand Indian Fair!