India’s First Women-Only Hotel That’ll Be Run Only By Women Staff Is Opening Soon In Kerala! 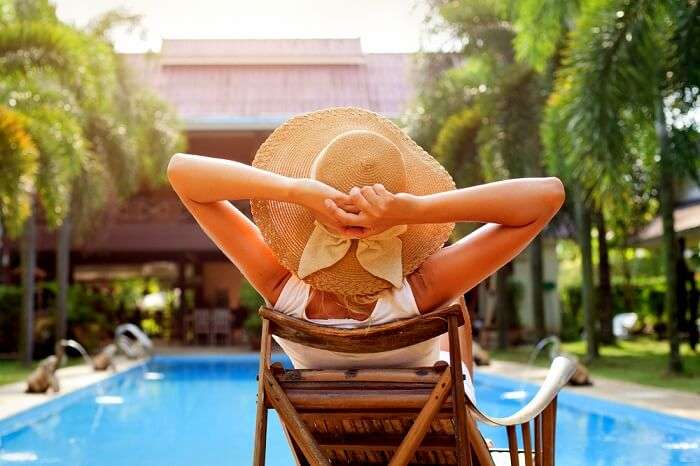 If you’re a woman who often travels alone, you might have encountered issues during your stay. And you must have wished if there was a hotel only for women to ensure safety and comfort. Even if not, you’ll be rejoiced to hear that your wish has come true! A women-only hotel in Kerala is going to open soon and it will be run only by women to serve solo female travelers like you!

This women-only hotel is interestingly named as ‘Hostess’ and will be opened in Thiruvananthapuram in the next six months. It is a new initiative by the Kerala Tourism Development Corporation (KTDC) who wish to boost tourism and promote the state as a safe holiday destination for women. Also, this is the first ever hotel in India that will be run by all-women staff.

Aptly located near the Central Railway Station of Kerala, the hotel will be comprised of 22 AC rooms and two AC dormitories. Besides offering luxury and amenities like fitness centers & complimentary breakfast, it will also ensure safety and security of the women travelers through its automated security services.

This women-only hotel in Kerala also aims to pull all kinds of women travelers including sportspersons. And if it becomes successful, you might just get to see more hotels like it! While the prices for the rooms are yet to be announced, you can avail the dormitories on a per-hour basis and the price for the first four hours will be INR 500 only.

So, are you ready to explore and experience a safe staycation? We’d say, don’t think much, get your girl gang, pack your bags, and plan your Kerala Trip with TravelTriangle right away!

20 Exciting Things To Do In Thekkady In 2021: Walks, Tours And Safaris