A Comprehensive Guide To The Festival Of Baisakhi In 2022 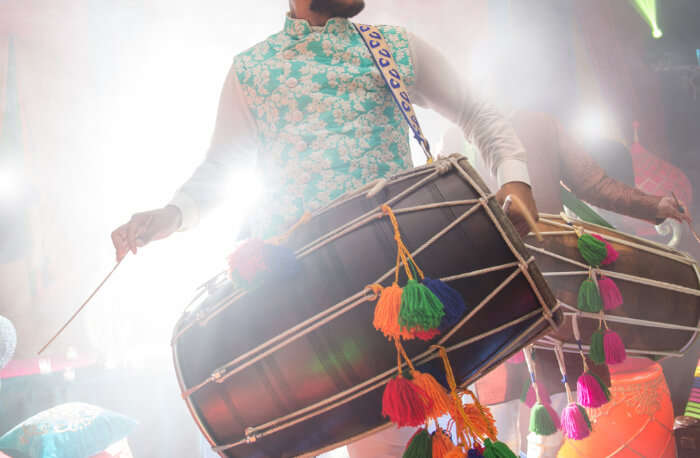 Celebrated with huge excitement and happiness, the vibrant festival of Baisakhi is quite popular in India, especially in the state of Punjab. Held along the harvesting time in the month of April, either on 13th or 14th April, this festival also marks the commencement of the new year of the Sikh religion. To show their gratitude to Almighty God for a bountiful harvest of crops, people offer prayers and indulge in merrymaking while performing folk dances, like gidda and bhangra. Being one of the biggest Sikh festivals, Baisakhi is all about welcoming a great future. This day, people of Punjab can be seen wearing traditional jewelry and colorful attire and sharing delicacies with each other. Read on to know more about the Baisakhi Festival 2022.

20 Best Restaurants In Chandigarh To Relish The Real Taste Of Punjabi Tadka In 2022!