Buda Castle: Rejuvenate Your Senses With Charming Views Of The Hungary Beauty 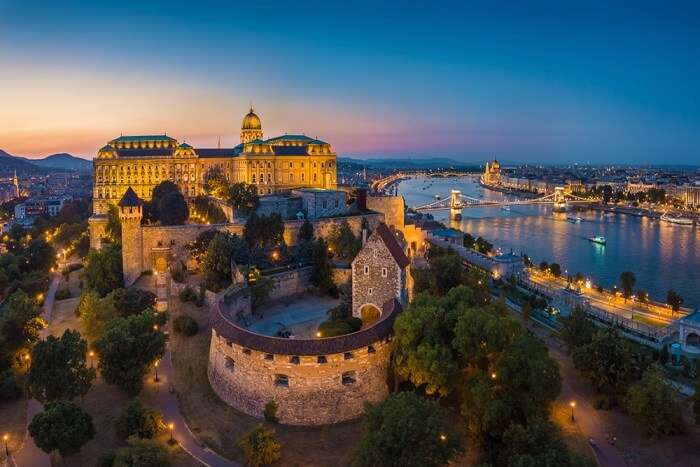 Buda Castle is by far one of the most famous buildings in the world. Standing tall and proud in the city of Budapest, it was the castle and royal palace of the Hungarian Kings who used to rule the whole of Budapest. First Built in the magnificent times of 1265, this opulent and imperial castle is one of the most famous palaces, taking its place right up there along with other famous castles such as Buckingham Palace and others. 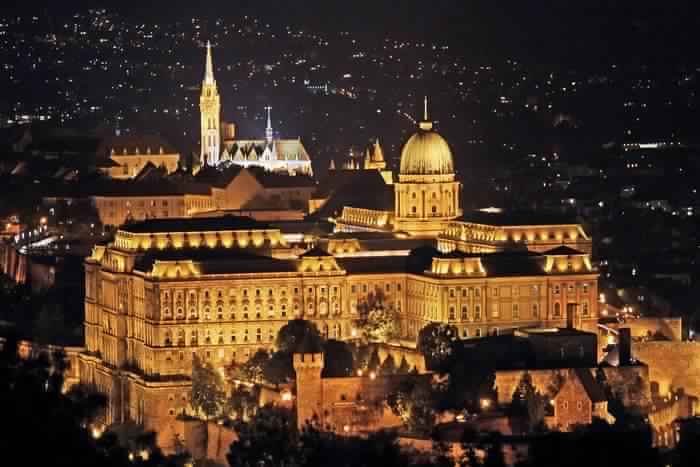 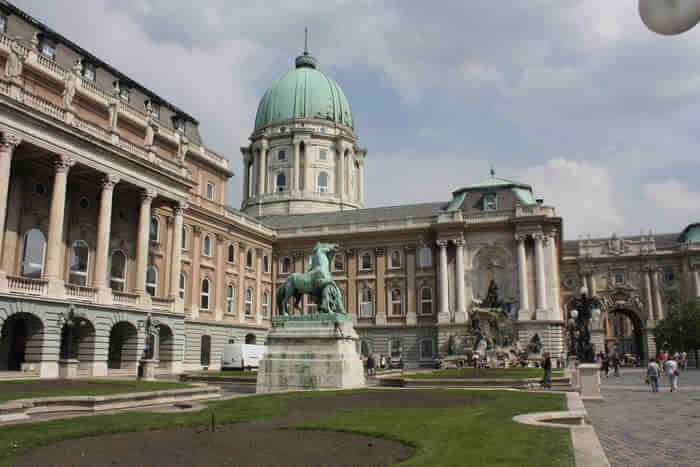 In the past, the sprawling complex was referred to as the Royal Palace, as it used to be the residence of the Royal Family. The sheer importance and enormity of this castle can be understood when comes to know the fact that this site is one of the most famous UNESCO World Heritage Sites in the entire continent. 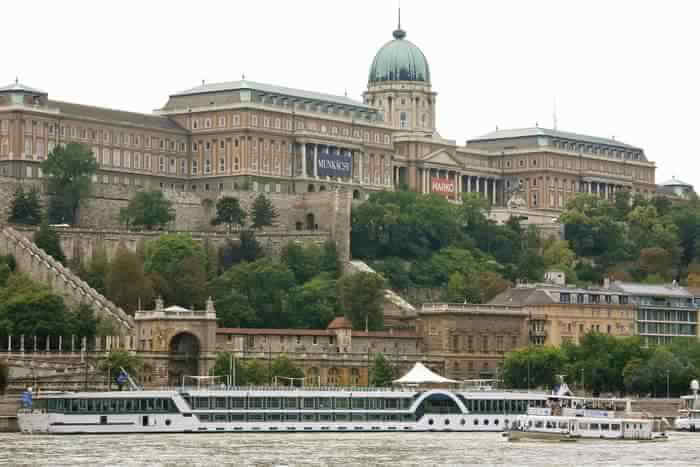 Image Source
Buda Castle itself is situated on the south tip of Castle Hill, quite possibly the most famous and well known hills in Budapest. The Hill itself is south of the District known as the Castle District, one of the most distinct districts in the city. This is because, like the Castle itself, the District also features distinct themes of Baroque architecture, with houses, churches and town halls all being perfect examples of Baroque architecture. 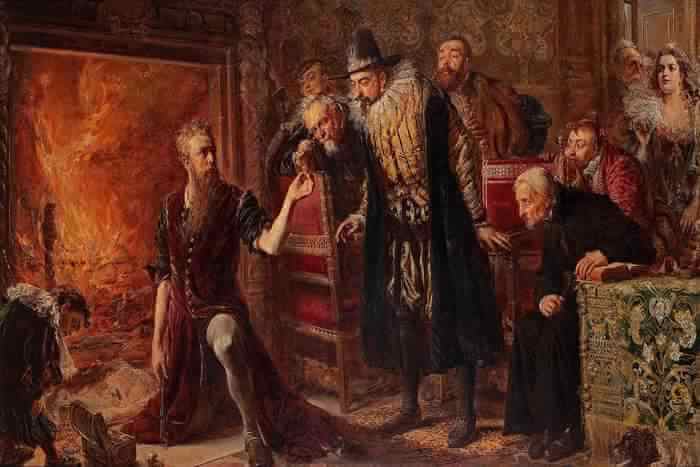 Some of the main features of this castle are what makes it stand out amongst all the other ones! Take a look to know how and why this is the place you must visit on your next trip.

Guided by Farkas Kempelen, a famous author and inventor, the Palace was converted into a building befitting a University. Cabinets, Shelves, a Library and a Printing Press were some of the many things that were built to accommodate the students and teachers. A four-storeyed Observation Tower, plotted and planned by Alfred Hillebrandt, was constructed, and thus the Palace was adapted to be used as an University.

Suggested Read: Hungary In Winter: To Get The Best Of Snowcapped Vibes Amidst The Scenic Hungary Landscapes

These works of art in the castlem though lost, are still worth knowing about and are a good news for all the history buffs because it’s always good to learn before you visit! 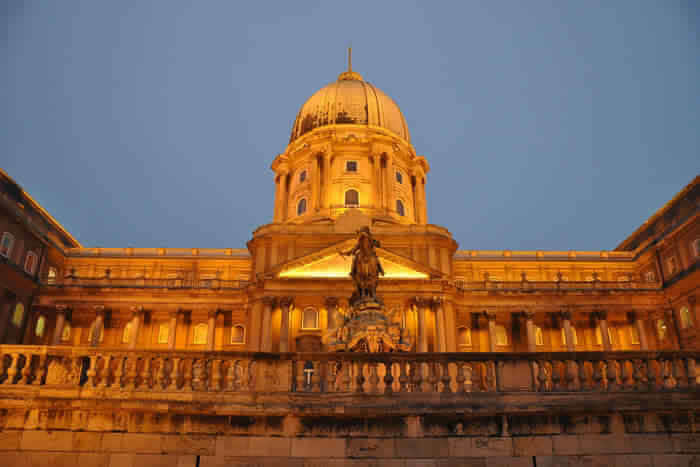 Image Source
This was one of the most famous pieces of sculpture in Buda Castle History. A group of three statues forming a greater whole, this was famous all across the land, and the loss of it is still lamented today. A central figure, the female representation of Hungary known as Hungaria dominated the spotlight, with two other semi-nude figures at her side, who represented her faithful companions Industry and Commerce. It was sadly destroyed in the 1950s.

2. Apotheosis of the Habsburg Dynasty 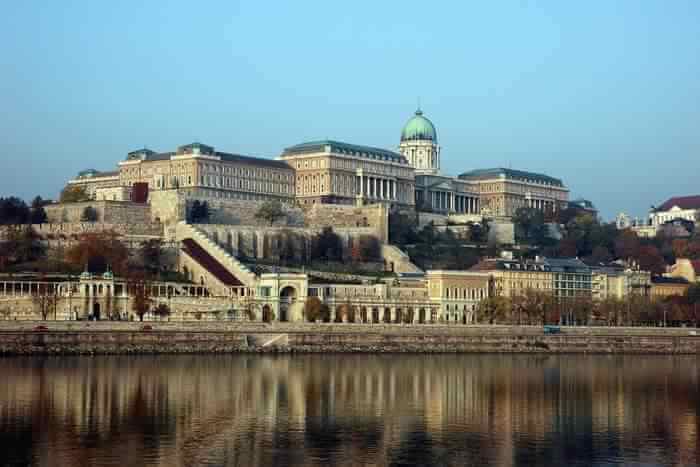 Image Source
The ceiling of one of the most famous rooms in the Palace, the Habsburg Room, was decorated with the most famous fresco to have been made in Hungary, the Apotheosis of the Habsburg Dynasty. This fresco was painted by Karoly Lotz, a famous sculptor. The fresco even survived the war, but did not survive the demolition of the northern facade in 1950.

Check out this list of some of the main attraction in the renowned castle that really is a pure delight for your eyes and soul, while you’re out and about soaking in the gorgeous views here. 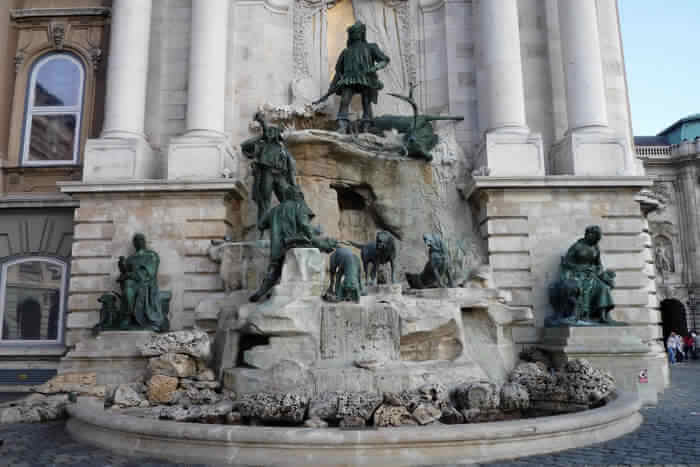 Image Source
This is by far one of the most famous sculptures present in the Buda Castle to this day. It decorates the western forecourt of the palace, and displays four hunters led by King Matthias, hunting hounds, a killed deer and other displays.

Suggested Read: 10 Best Lakes In Hungary That You Can Visit For A Refreshing Day Out! 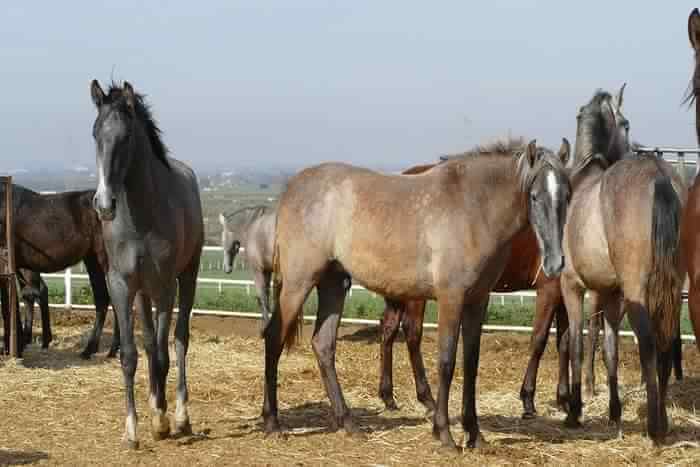 Image Source
This is one of the most beautiful statues in the Palace, and decorates the western forecourt, next to the Matthias Fountain. It shows the Hortobagy National Park horseherd taming a wild stallion, and is admired by everybody who visits the famed Western Forecourt in Hungary, Europe. 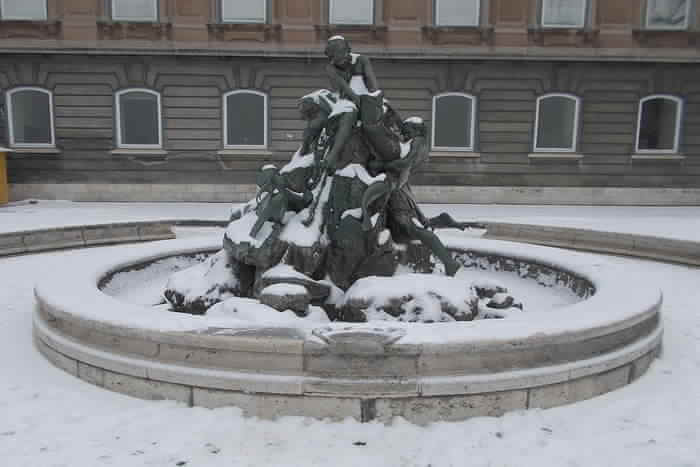 Image Source
The Fountain of the Fishing Children on the Danube terrace was another one of the creations of famed sculptor Karoly Senyei in 1912, and shows a graphical display of two children fighting over a fish, with a fishing net and other implements nearby.

Suggested Read: 17 Best Places To Visit In Hungary In 2022, The Crown Jewel Of Europe! 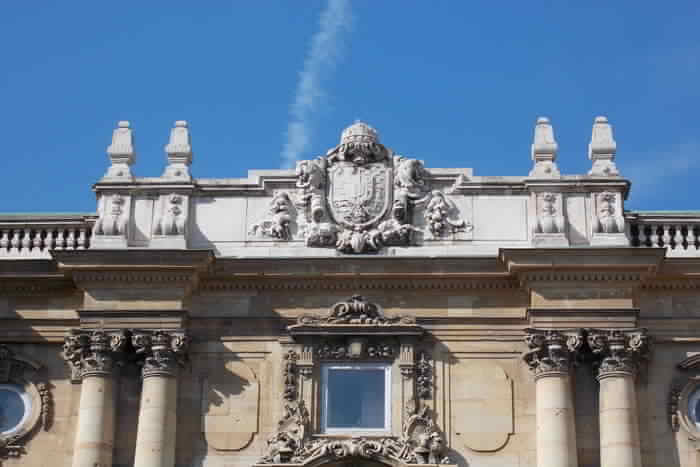 Image Source
The work of famous sculptor Janos Fadrusz from 1901, these are two stone monumental lions guarding the path into Lions Court. Viewers have called the animals proud and dignified. Although one of the lions was destroyed in the war, it was remade in the 1950s.

So, plan your trip to Hungary with TravelTriangle for a serene holiday experience with your loved ones to this gorgeous Budapest beauty that you must visit! Don’t forget to book in advance for a hassle-free tour of this place as several tourists from different parts of the world are visiting this place during the peak season. Do not forget to share about it with your friends.