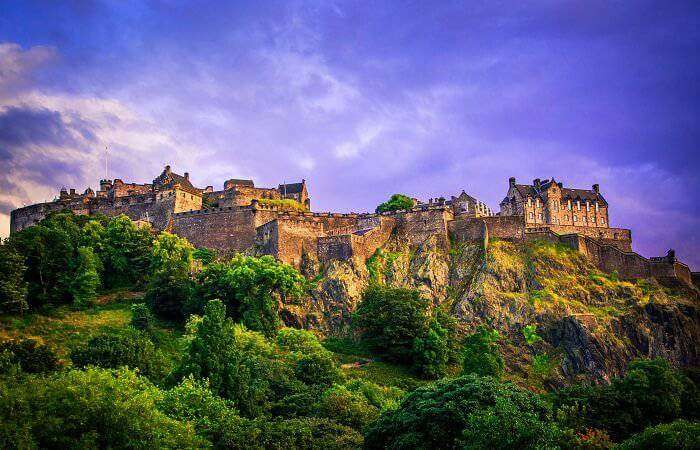 An iconic landmark, a historic castle, and an architectural masterpiece is what the Edinburgh Castle is referred as in the fascinating country of Scotland. Built on the foundation of Castle Rock, it is one of the most fascinating places to visit in Edinburgh for all the travelers alike.

Dominating the Scottish skyline, one surely needs a guided tour of this majestic fortress to relish its true essence. And to explore such a phenomenal structure to the core, let this handy guide reveal the best of what Edinburgh Castle has in store for you! 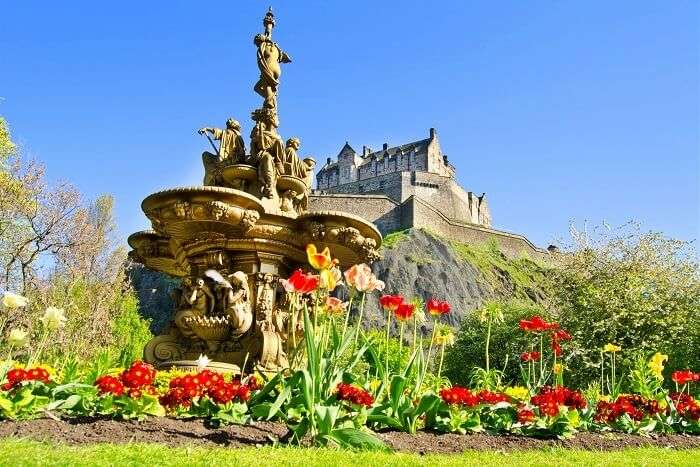 Please Note: One can also purchase the explorer’s pass which would cost only £24 and would grant access to the travelers to top attractions in Edinburgh including the castle.

The Incredible Location Of Edinburgh Castle 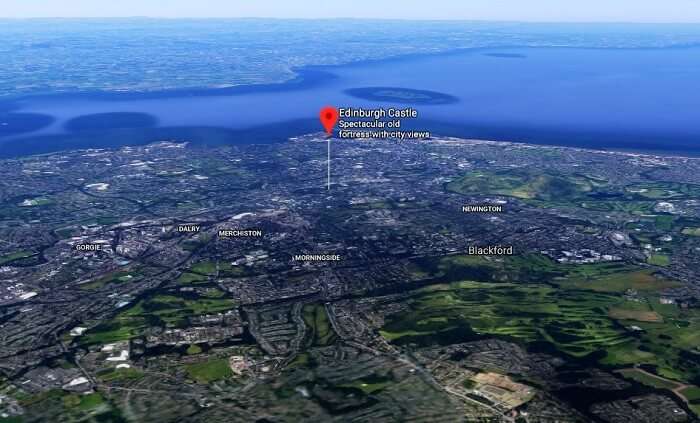 From the might of Royal Palace to the grandeur of the Great Hall, witness attractions that are naturally royal, and historically significant to the country’s culture and traditions. 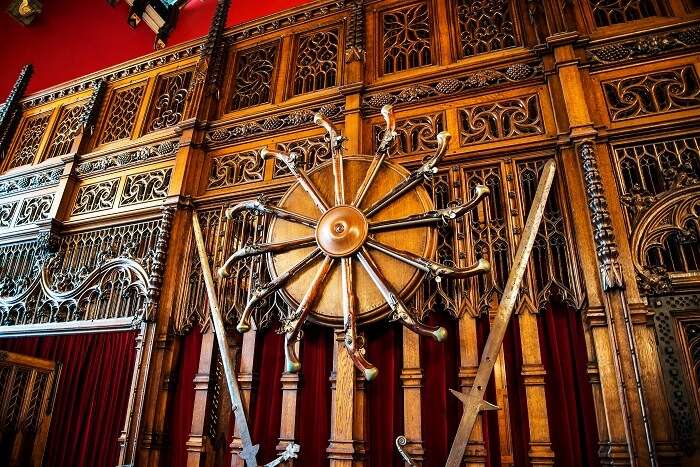 1. The Great Hall: Established in the year 1511 for King James IV, the Great Hall is one of the places to visit in Edinburgh that reflects the culture of medieval Scotland, and forms the heart of the Edinburgh Castle.

2. The Royal Palace: Much famed for its intricate interiors and lavish decorations, the Royal Palace has served as the proud home for many of the kings and queens of Scotland. Be it the Queen Mary of Guise, Mary Queen of Scots, King James VI, or King Charles I, the Royal Palace plays a significant role in the reign of many royalties. 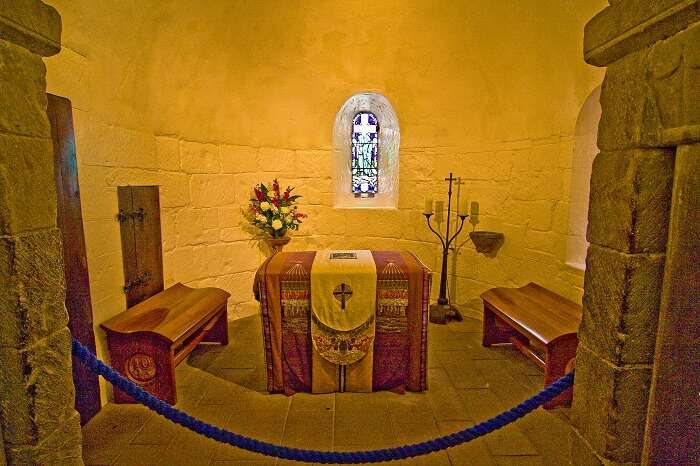 4. St. Margaret’s Chapel: Dedicated to her highness Queen Margaret, this chapel was built by her son King David 1 in her loving memory. Established in the year of 1130, the chapel is now used for weddings and private ceremonies.

5. Mons Meg: Considered to be the technology that made the cutting edge for the military troops of Scotland, the powerful Mons Meg boasts to have the capacity of shooting a gunstone of about 150-kilogram that can travel as far as two miles.

6. Half Moon Battery: Initially designed for the canons to take down on the approaching enemies, the HAlf Moon Battery today serves as one of the best viewpoints overlooking the panoramic landscape. Located on the eastern side of the castle, witness amazing skyline views of the city from this viewpoint. 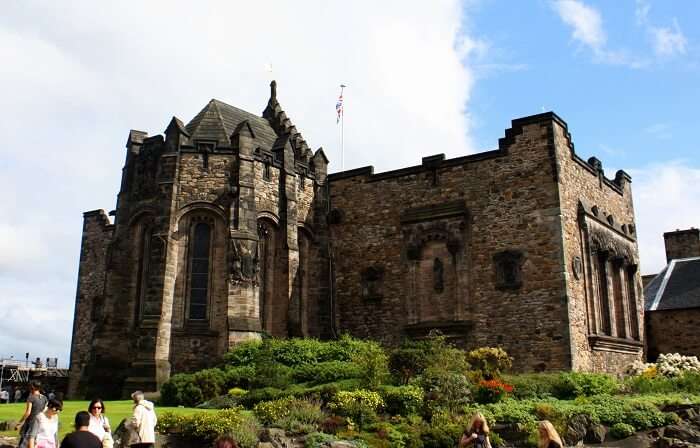 7. National War Museum: Established inside the premises of what earlier served as a storehouse, walk through the historical past of Scotland at the famous National War Museum. From the rustic war suits to the letters sent by soldiers from the foreign camps, this museum houses everything that has been significant to freedom of today’s Scotland.

8. Scottish National War Memorial: With detailed carvings, sculptures, and paintings that reflect the historic moments from the First World War, the iconic War Memorial commemorates the departed souls of the soldiers, and civilians who passed away in both the wars. Standing tall as a witness to the fine artistry of local artists and craftsmen, the memorial has been the core of Scotland’s tourism ever since it was established in 1945.

Must Experiences Within Edinburgh Castle

Apart from the must-visit attractions mentioned above, there are few experiences that are a strict no no to be missed. Other than offering experiences that are based on history and culture, Edinburgh Castle also offers activities such as private dining, shopping, and much more within the premises. 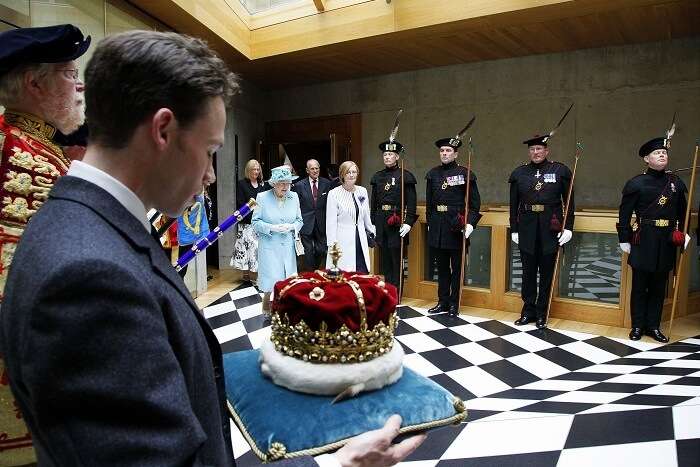 10. Crown Jewels: Much famed as “The Honors of the Scotland”, the crown jewels offer a sight worth cherishing forever. From the sceptre to the royal crown, the treasured jewels are displayed in a special exhibition and visiting this attraction is one of the best things to do in Edinburgh.

11. One o’clock Gun: Tracing its history back to the year of 1861, the idea of One o’clock Gun was introduced to Scotland by a famous businessman called John Hewitt. The whole purpose of blasting the gun at this particular time was to help the ships at the Firth of Forth to reset their clock and enhance their navigation. Interesting right?

12. Prisons Of War: How can a place that is all about war, and history not talk about the life of prisoners? Having said that, the Prisons of War is a recreated space that lets the travelers walk in the shoes of the prisoners who were captured from places like America, Spain, France, Italy, the Netherlands, Ireland, Poland, and Denmark. 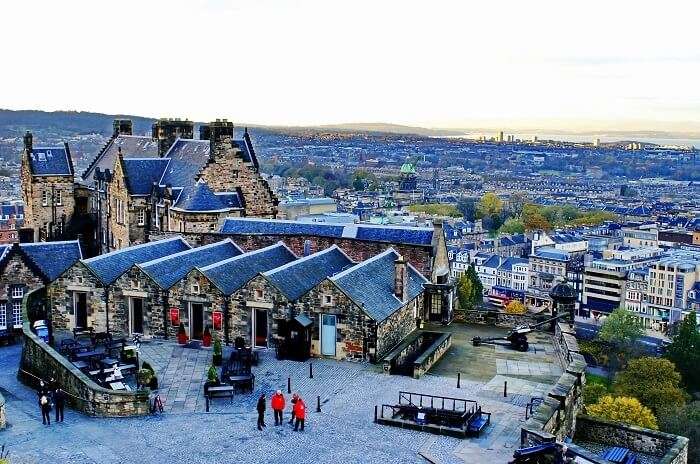 Suggested Read: 101 Places To Visit In India Before You Turn 30

13. Shopping: For those who think Edinburgh Palace is only for the history buffs, you might want to rethink on that thought once you get to know about the shopping scenes inside the Castle’s premises. From the tea rooms to the cafes, and gift shops, pick up your favorite souvenirs and shop to your heart’s content at the Edinburgh Castle.

14. Concerts & Events: While the venue is considered to be historical and of great significance to the country, the venue is totally up for weddings, private ceremonies, events, live shows, and concerts. Check with the official website, and know which event you can be a part of, as listed on the basis of the respective months.

15. Private Dining: Last but not the least, as much as the Edinburgh Castle goes down in the history of Scotland as an iconic landmark, it is an equally romantic and an ideal site to indulge in a private dining affair. Be it the Queen Anne Room or the Jacobite Room, the venue offers a great location amidst a contemporary setting for a banquet.

How Much Does The Entry Fee Cost?

Are you also excited to explore the Edinburgh Castle? Then make sure you include touring this fascinating structure in the itinerary of your next Scottish vacation. Don’t miss it!

Is entry to Edinburgh Castle free?

No, the entry to the castle is not free. The respective prices are mentioned in the blog for all types of travelers.

How long does it take to get around Edinburgh Castle?

As the Edinburgh Castle is considered to be an essential attraction, a minimum of 2 hours has to be dedicated to be able to understand the core of Scottish history and explore the castle properly.

Is Edinburgh castle built on top of a volcano?

Yes, it is true that the Edinburgh Castle is built on an incredible and an extinct volcano known as the Castle Rock which is 700-million years old. 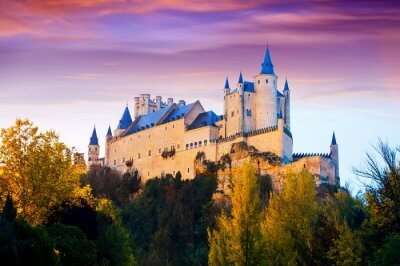 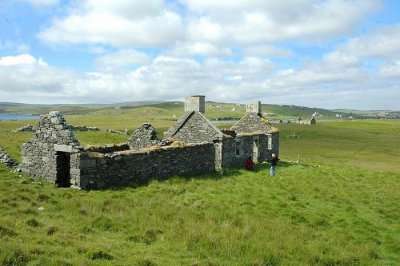 What If You Could Buy An Entire Island At The Price Of A Mumbai Apartment? Well, You Can! 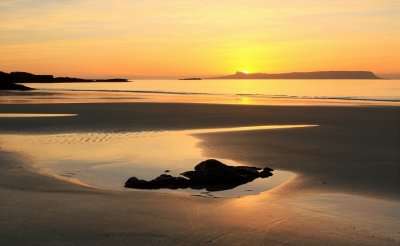 10 Hidden Beaches In Scotland To Spend The Most Magical Vacation Ever!