India’s Second Biggest Airport Will Soon Open Up In Your Favorite Holiday Destination! 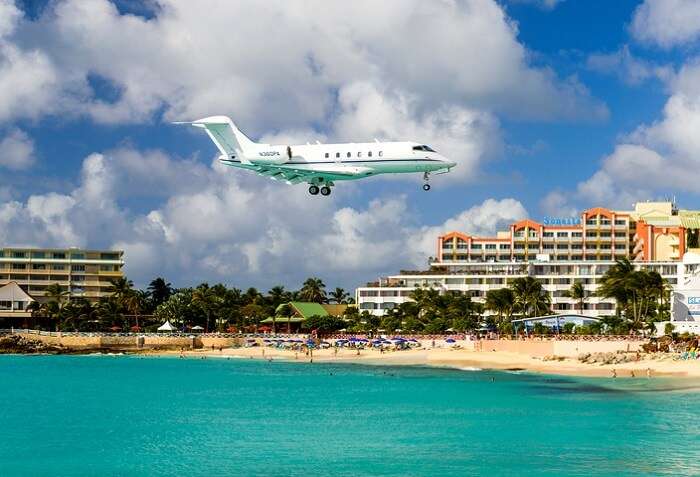 Already popular for being the best beach destination in the country, Goa will soon also be home to India’s second biggest airport after the first being in Mumbai. This new airport will be constructed in Mopa, a district in Pernem and will make traveling to the state a lot easier for travelers, especially those coming from coastal states like Maharashtra, Karnataka, and Kerala.

This will be the second airport in Goa after Dabolim, which will be able to handle around 30 million passengers annually after becoming functional by 2020, as per the civil aviation ministry. العاب طاولة محبوسة 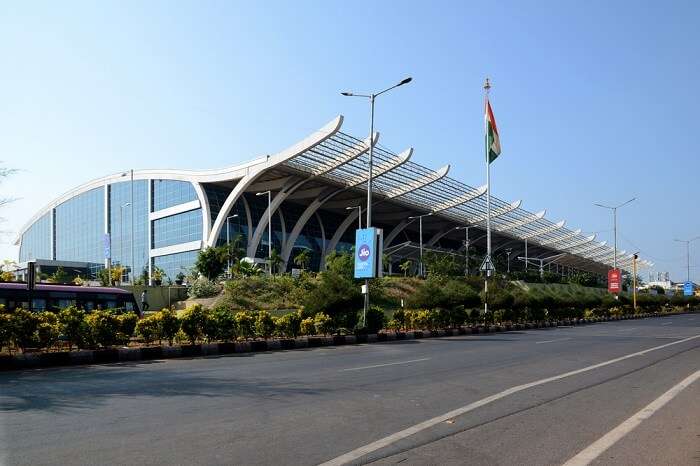 The news for this new development came with an aim to make and position Goa as a logistics hub.of India. Also, as per the latest release issued by the government, ‘A joint team of the Airports Authority of India (AAI) and Commerce Logistics Department will visit the state to facilitate the development of cargo hubs at this new airport in Mopa.’ Apart from this, the government has also decided to upgrade the Dabolim Airport with an investment of INR 600 crores. يورو اوروبا 2022

After Goa becomes home to India’s second biggest airport, it will also witness a boost in employment opportunities and tourism. دومينو لعبة So, you can now imagine how apart from contributing to the country’s growth, this new airport will help in reaching the state easily year-round for travelers like you! 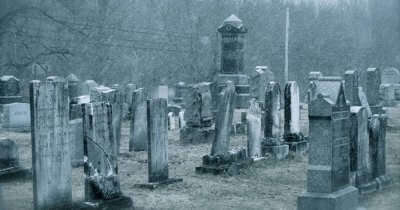