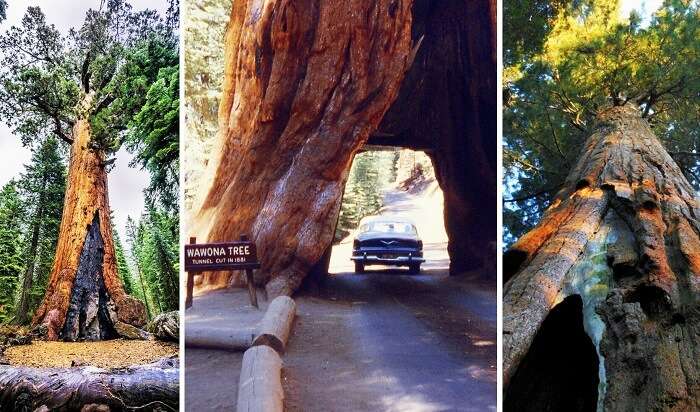 Welcoming the nature lovers with open arms, the Mariposa Grove of Giant Sequoias has finally opened its gates to the visitors after a restoration period of three long years.

More than 500 Giant Sequoias that together form the Mariposa Grove at Yosemite National Park, they are renowned for being the largest collection of giant, red, and mature trees in the world. A unique marvel of nature, the 150-year old park was supposed to be shut for about 24 months which got extended to three years.

Suggested Read: A Guide To The Banff National Park: An Adventurous Getaway To The Canadian Rockies!

Although the addition of pathways, trails, cottages, and so on was one major factor that affected the natural environment, these modern advancements were also making the already-fragile roots of the Mariposa Grove at Yosemite National Park, weaker.

While the renovation project cost around $40-million, the preservation of this priceless wonder was necessary to restore the impressive Mariposa Grove at Yosemite to its original setting.

As stated by the park officials, the aim of the restoration project was to “improve natural hydrology, construct an ADA-accessible boardwalk, construct an improved welcome plaza, and improve the overall visitor experience” of the Mariposa Grove at Yosemite.

More About The Mariposa Grove At Yosemite National Park

Suggested Read: This Yellowstone National Park Guide Is All You Need For An Incredible Escape

While the Mariposa Grove at Yosemite has been reopened to the visitors, the travelers should remember that the human interaction with the nature and nature’s response to the human intervention will be strictly monitored by the officials of the national park.

And if need be, the officials might imply a restriction on the number of visitors allowed to visit the Mariposa Grove at Yosemite for safety concerns.

But For Now, Take A Virtual Tour Of The Mariposa Grove At Yosemite

Impressed much? Know more about the natural wonders of Yosemite National Park, before you plan a trip to this surreal paradise!