4 Most Historic Monuments In Bedulu Bali Totally Worth Exploring 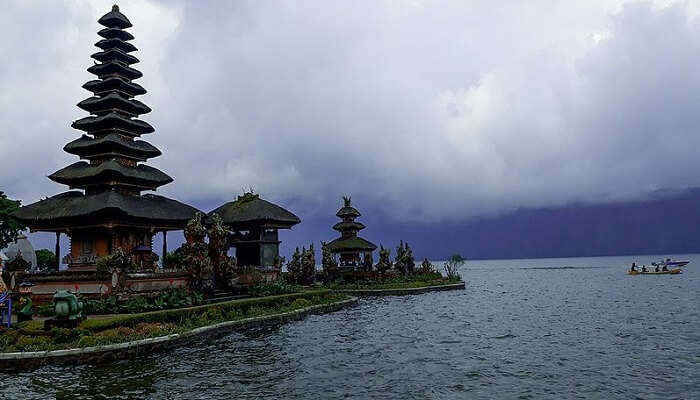 Bedulu, is a tiny village located in Blahbatuh which is a sub-district in the Gianyar region. Just 27km away from Denpasar city, it is quite close to Ubud tourism village. Bedulu holds a very important place in the history of Bali and was once the capital of a great kingdom. The legendary Dalem Bedaulu ruled the Pejeng dynasty from here and was the last Balinese king to withstand the onslaught of the powerful Majapahit from Java. He was defeated by Gajah Mada in 1343. The capital shifted several times after this, to Gelgel and then later to Klungkung or the present day Semarapura. Absorbed into the greater Ubud sprawl, its a place worth visiting for its temples and monuments in Bedulu Bali.

Bedulu village is famous as a center of tourism not only because of its rich culture but more so for its rich historical value. Being a great capital once, the village has a lot to entice historians and tourists alike because of what lies behind the the once ravishing palaces and royal premises. The village of Bedulu displays shades of rich culture that enhances the beautiful panorama of nature. When entering this village, you can feel the atmosphere of a countryside village which remains natural and beautiful, despite being pretty much modernized. The society still follows the tradition inherited by their ancestors, and they try to maintain it exactly the way it has been all these centuries. The constructions of some houses are still traditional, represent a harmony social interaction and it might be possible those things are rarely seen in other villages in Bali.

Learn About The History Of The Monuments In Bedulu Bali

Bedulu, also spelled Bedahulu or Bedaulu, is a historical site in Bali, Indonesia. It is situated just about two kilometers to the west of the Gianyar district. According to the Balinese historical tradition, Bedulu was once the royal capital of a great kingdom of Bedahulu. The monuments in Bedulu Bali still reflects its clover and rich culture. Here are a few places that are a must-visit if you are interested in Balinese history and culture. 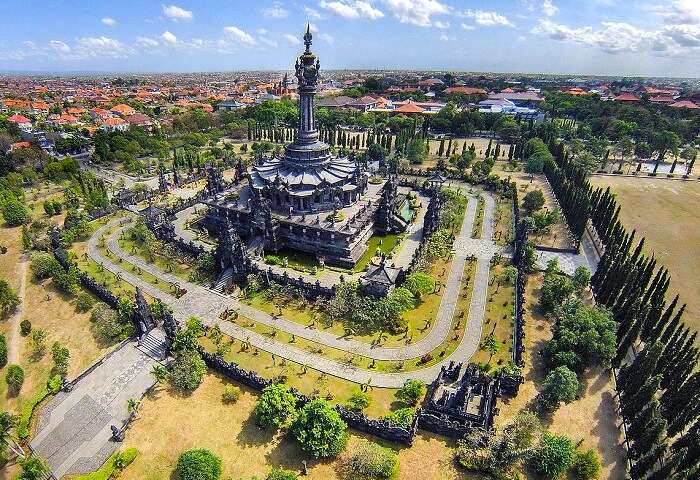 Built in 1987 and located in the heart of Denpasar, this monument serves as a reminder of the struggle and torment faced by the Balinese people during the war. The name Bajra symbolizes the shape of the bell that is used during religious processions and ceremonies. The monument has also preserved many Balinese cultural aspects and tells the stories and traditions of generations of Balinese people, within its four walls, making it one of the most popular places to visit Denpasar. 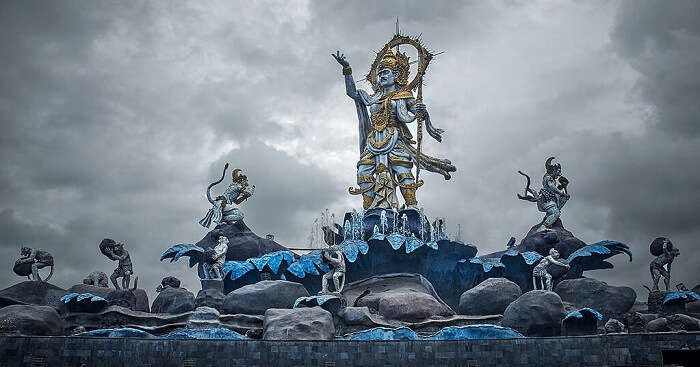 As you enter Denpasar, youll be greeted by a huge elaborate statue depicting a scene in the Ramayana epic. Its a must-see in Bali and frankly, you cant miss it. At 15 meters high, this monument in Bali provides the perfect photo op. 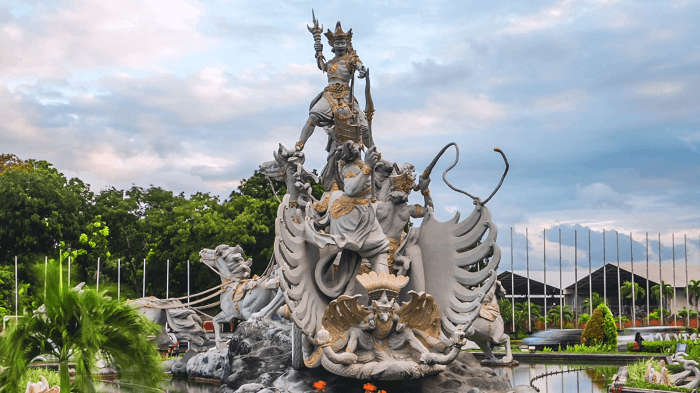 A scene from another Indian epic makes its way into a Bali landmark, the Satria Gatotkaca statue. This monument in Bali depicts Gatotkaca riding a chariot into battle against Prince Karna. Aside from the obvious photo ops the statue provides, its believed to give protection and safety to everyone entering and leaving the island. 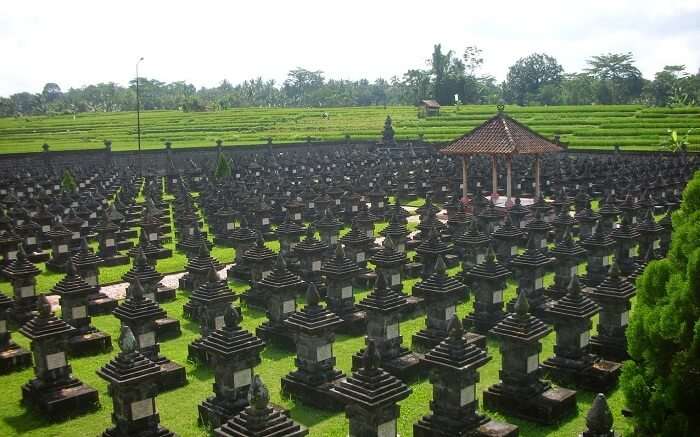 Margarana National Monument Park is a monument in Bali that was set up to commemorate fallen soldiers in the Battle of Puputan Margarana that took place in 1946 against the Netherlands. Theres a 17-meter tall monument with a sculpture of the letter Gusti Ngurah Rai wrote to the Netherlands.

This quiet village has a lot to offer other than ancient rubbles and mildewed temples and ancient monuments in Bedulu Bali. Bedugul is a popular place for cycling and trekking. Enjoy the traditional cuisines and spend some laid back time in this serene atmosphere of Budulul while you are on your vacation in Bali.