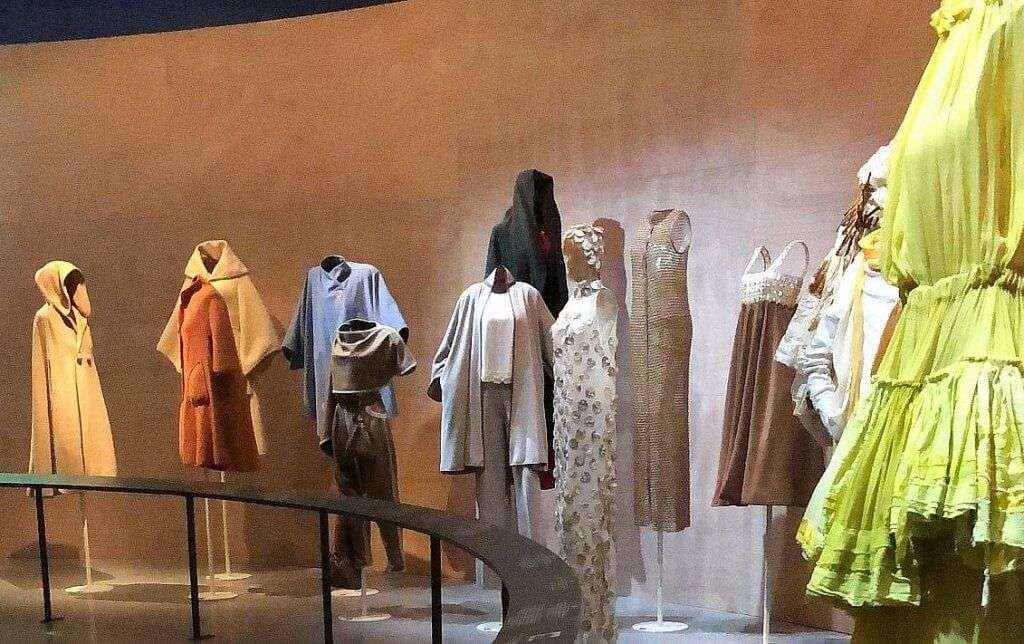 Israel, a country in the middle east, has a very rich culture and historic background. Land of Israel is considered to be holy for Christians, Muslims, and Jews. There are numerous museums spread across the country and many of them have been actively as well as successfully preserving the cultural, historic heritage. Museums in Israel provide the best way to effectively learn and absorb the beautiful struggles and cultural heritage of this land and its people.

We have carefully selected a list of top thirteen museums that you should visit if you are travelling to Israel and are curious to learn about its history, struggle, culture, and arts.

This is a globally renowned museums and features among the best internationally. The museum was opened for public in 1965 and is situated in Jerusalem at Israeli areas of Givat Ram. The museum houses many artefacts of artistic and cultural importance – many of them related to Judaism, Christianity and Islamic traditions and history. Among the most important artefacts are the dead sea scrolls which are believed to be the oldest manuscripts of Bible. Apart from Archaeology, history there is also a fine art wings at the museum which showcases large fine arts, paintings and artistic collection from Israeli and European arts. Overall there are more than 5 Lakhs objects in the museum which makes it the largest in Israel.

Must Read: 10 Things To Do In Israel: Know Why It’s On Every Wanderer’s Bucket List

This is a museum in the memory of victims of Holocaust. Situated at Mount Herzl in Jl – the mountain is now also known as mount of remembrance. The museum sees almost a million visitors annually. The idea of the memorial cum museum originated right after the world war 2 and the construction work started in the year 1954. The museum exhibits the life stories of Jews in Europe prior to world war 2 and then the Nazi atrocities on Jews, stories of survivors. In this museum there is a separate Hall of Names memorial which is in the remembrance of 6 million Jews that died during Nazi atrocities in Europe. Apart from Jews who died during holocaust the museum also honours the non-Jews who fought for their rights. This is one must visit museum which will open your eyes to one of the biggest cruelty this world has seen in the last century.

This is the most important arts museum in Israel. Situated in Tel Aviv the museum was founded in the year 1932. The museum showcases most important artistic developments from the last century and period prior to that – showcasing specifically arts from Europe and Israel. The art collections in the museum contains masterpieces from some of the greatest artists mankind has produced including works from Pablo Picasso, Albert Gleizes, Gustav Klimt, Vincent Van Gogh. This museum is a heaven for arts lovers and if you love arts you will not want to miss visiting it.

MadaTech or Israel National Museum of Science, Technology and Space is Israel’s leading science and technology museum. The museum is situated in Haifa and was founded in the year 1983. This one is extremely popular among kids due to hands on and fun learning experience this museum provides. The museum turns the most complicated science subjects into a fun activity making it easier to grasp. The museum also showcases many science related 3D movies.

This is a mesmerising history museum situated in Tel Aviv. The museum is extremely big and will need your considerable time if you want to see it fully. Museum was founded in the year 1953. The museum has different sections or pavilions showcasing one particular theme. The museum houses one of the largest collection of historic coins, copper and ceramics ware, ancient jewellery and other artefacts. There is also planetarium in the museum. The historical artificats in the museum are as old as ancient Egyptian pharaohs and the artefacts related to them.

6. The Friends of Zion Museum

The museum is situated in the Old Jerusalem. The museum showcases stories and history of Israel, its independence and establishment, stories of Zionism, holocaust, and other facts related to Judaism history. Along with artifacts the museum also exhibits 3D movies and interactive movies through touch screen to tell the historic and cultural stories. The technology used in the museum makes it a fun and unique experience.

This is a very old, ancient structure which also known as Jerusalem Citadel. The Tower of David is situated in Old Jerusalem. This museum showcases important historic and archaeological finds showcasing the centuries of its history. Some artefacts are as old as two thousand years. The venue also showcases sound and light shows at this museum which are very popular here. This site is believed to be the historic palace of King David. The museum showcases the complete four thousand long history of the beautiful city of Jerusalem.

The museum is situated in Haifa and was opened in the year 1984. The museum showcases artefacts and objects related to history of Israel and its land. This is one important museum showcasing the culture and heritage of Zionism. The museum also showcases famous paintings from some world renowned historic artists such as Vincent Van Gogh, Claude Monet, Max Leibermann and many others.

This museum was formerly known as Palestine Archaeological Museum. The museum is situated in East Jerusalem and was opened in the year 1938. The museum showcases important historical findings and artefacts – many of them were excavated and found in 1920s when the region was under British control. The museum is also an important one due to its relevance during the 1967 6 day war part of which was also fought here around this museum between Israel and Jordan. There are artifefacts in the museum which are believed to be as old as 2 million years from pre historic age to some few centuries old.

Suggested Read: 11 Best Things To Do In Beirut For The Perfect Mediterranean Experience

10. The Museum of Islamic Art

The Museum of Islamic Art is also known as L A Mayer Institute for Islamic art and was opened in the year 1974 in the city of Jerusalem. The museum houses a famous watch collection alongside important collection from the Islamic world and historic Islamic kingdoms from the world including many from Europe and many from Mughal period in India.

This museum is located in Tel Aviv. The museum depicts the historic army prowess of Israeli defence forces and showcases many weaponries that have been used in past wars and by defence personnel. The museum highlights the bravery of Israeli commanders during past wars, showcases weapons, tanks, transporters and other military equipments. One can also get English audio tours for this museum.

Further Read: 8 Restaurants In Berlin To Visit In 2021 That Offer Delicious Food & Gorgeous Views, All On One Platter!

The most popular museums in Israel are also among the best in the world and offer the perfect platform for learning about Israel, struggle of its people, art, and culture. These museums not only catch your interest but even quench your curiosity regarding the historical events of Israel. To ensure a comprehensively enlightening trip to Israel , visit these prominent museums.