Over 1 Lakh Indian Travelers Are Expected To Visit South Africa In 2022. Are You One Of Them? 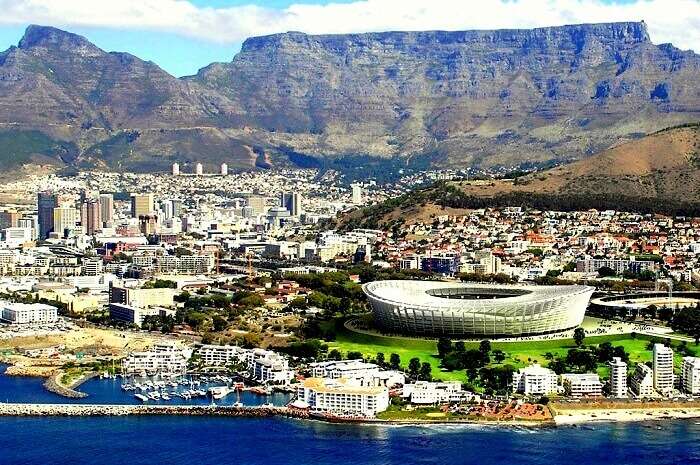 Be it the surreal beauty of South Africa or be it the challenges like Day Zero that it has faced, the country has always strived to stay on the map for its tourists. And ensuring the same, the South Africa Tourism is now aiming for some really big numbers this year. To put it down precisely, as per them, more than 1 lakh Indians are expected to visit South Africa in 2022.