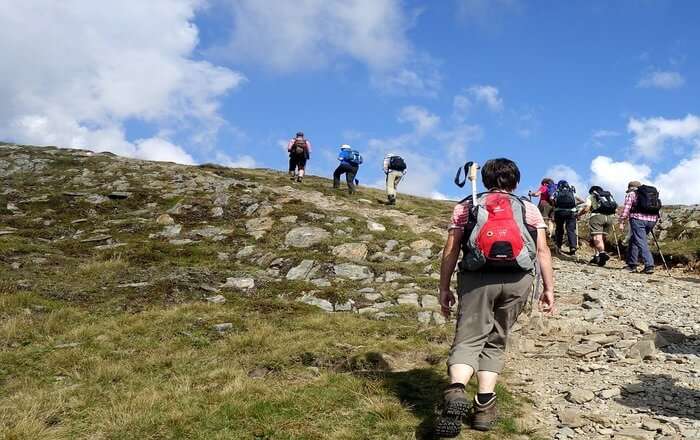 Kampong Glam is a popular neighborhood and ethnic region in Singapore. It is located north of the Singapore River, in the planning area of Rochor, known as the Malay-Muslim quarter. The name of the area is thought to be derived from the cajeput tree, called ‘gelam’ in Malay. ‘Kampong’ simply means ‘village’. There are many amazing things to do near Kampong Glam Singapore for an enjoyable vacation in Singapore. 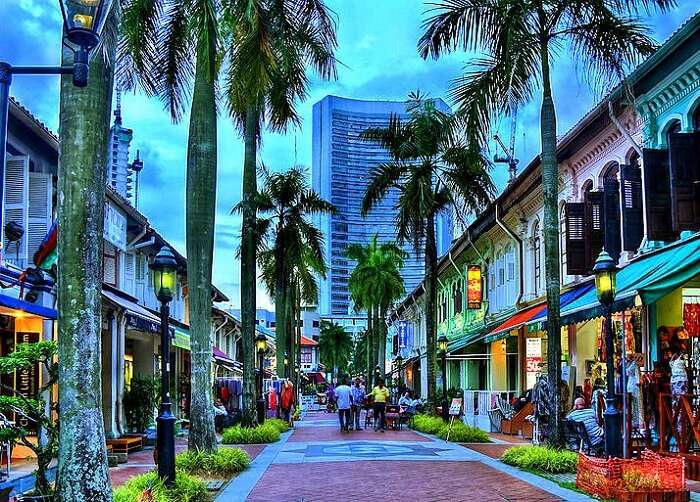 Kampong Glam is a popular neighborhood and ethnic enclave in Singapore. It is located north of the Singapore River, in the planning area of Rochor, known as the Malay-Muslim quarter. The name of the area is thought to be derived from the cajeput tree, called “gelam” in Malay. “Kampong” simply means “village”.

Prior to colonization by the British in 1819, the area was home to the Malay aristocracy of Singapore. It became prominent and more populous after the signing of a treaty between the British East India Company, Sultan Hussein Shah of Johor and Temenggong Abdul Rahman in 1819. The company was given the right to set up a trading post in Singapore under this treaty.

During the colony’s early history, under the Raffles Plan of 1822, the settlement was divided according to different ethnic groups which included European Town, Chinese, Chulia, Arab and Bugis kampongs. Kampong Glam was designated for the Sultan and his household, as well as the Malay and Arab communities, many of whom were merchants. It was situated east of what was then the European Town.

While the Temenggong and his followers settled in Telok Blangah, Sultan Hussein, his family and followers settled in Kampong Glam. In return, the Sultan was given large areas of land for residential use in Kampong Glam under the treaty. The land was allocated to the Malays and other Muslim immigrants to Singapore, including the Malays from Malacca, the Riau Islands and Sumatra in Indonesia. It also included the Baweanese, Banjarese, Chinese and Indians. The second half of the nineteenth century saw the rapid growth of immigrant communities in Kampong Glam, initially from Sumatra, and later from other parts of Indonesia and Malaya. This resulted in the setting up of different kampongs, like Kampong Malacca, Kampong Java and Kampong Bugis. There were also a small but successful Arab community of traders in the area.

In the early twentieth century, commercial activities in Kampong Glam expanded as new shop houses and residential buildings were built. A multi-ethnic community soon developed there, comprising not only Malays and Arabs but also the Chinese and Indians. Later, due to an expansion of commercial activities and an increase in immigrant settlers in Kampong Glam, the Arabs moved to areas like Joo Chiat, Tanglin and Bukit Tunggal (the stretch of Dunearn Road near the junction of Balmoral Road and Chancery Lane, near Anglo-Chinese School. By the early 1920s, many Malays also moved out to designated resettlement areas in Geylang Serai and Kampong Eunos.

3 Things To Do Near Kampong Glam Singapore

Here are the wonderful things to do near Kampong Glam Singapore that every traveler must try: 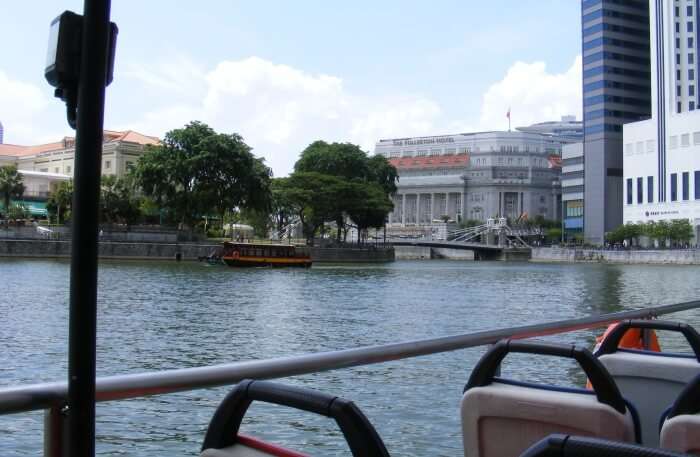 How about a romantic boat tour with your loves one- You can either hop on a river cruise at night seeing the remarkable laser light show by the bay, or take a daytime ride to explore the citys skyline and historic building right from the water. Sail with your love on the sparkling waters! Its going to be breezy and romantic out there; you can spend some quality time together and snap some cute pictures.

According to me, its one of the most romantic things to do in Singapore for couples at night and you cant miss this.

Where to find the best Singapore river cruises-
You can easily find good cruises at Esplanade Theater or Clarke Quay, or you can take your hotel front desk help.
Average charges: $25 per person

Top 35 Romantic Things To Do In Singapore For Couples In 2022! 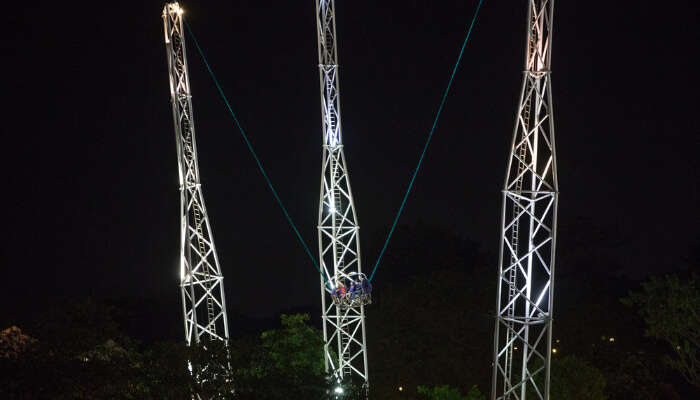 Are you game for a group bungee jumping- And no, that doesn’t mean that you can share the fear. In fact, the thrill is only going get double. Go reverse bungee at Clarke Quay, one of the best adventure places in Singapore, to experience the gravitational force akin to a rocket launch. Reaching a height of 60 metres with a speed of 200 km/h, this exciting outdoor activity in Singapore is not meant for the faint of heart. This is one of the extreme activities in Singapore.

16 Best Adventurous Activities in Singapore To Make You Scream In Thrill In 2022!

Hiking is among popular free things to do in Singapore. And when the trail is of Mount Faber, then its an experience of its own. Stretched landscapes, murals beneath the platform, and large variety of flora and fauna pump in a lot of beauty.

Preferred Time: trek during the day. The Skyline is extraordinarily beautiful at dusk.

Are you an adventure junkie too? If yes, what are you waiting for? Plan a trip to Singapore right away, pack your bags and leave with your friends to experience all the above-listed adventure filled things to do near Kampong Glam Singapore.