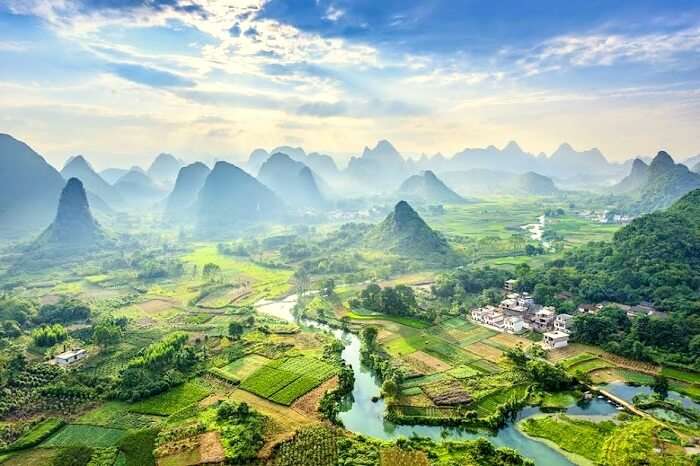 Suggested Read: 9 Fascinating Chinese Festivals That Are Worth Being A Part Of In 2021!