Visa-Free EU Travel: What UK Tourism Wants In The Next 2 Years Of Brexit Talks 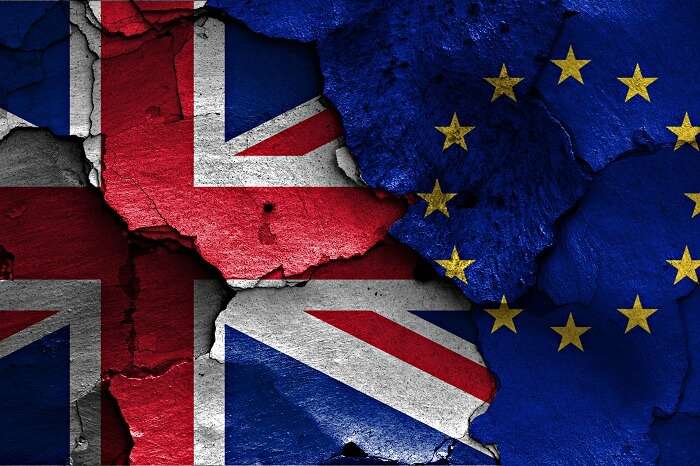 The Department of UK Tourism has raised its concerns over visa-free EU travel, so that the aviation industry continues to grow without any hindrance post the completion of Brexit process.

Since UK is still seeking approval from other member-countries of EU for their exit, the negotiations for Brexit are expected to go on for a long period of time.

Trying to leverage the most out of these negotiations, the Association of British Travel Agents (ABTA) is keen on making visa-free EU travel from United Kingdom as the top-most point of discussions.

According to the reports of UK Reuters, the Chief Executive of ABTA, Mark Tanzer stated, “Travel and tourism is one of the UK’s largest industries and it is vital that the Government makes sure it can continue to thrive during and after the negotiations.”

ABTA also aims to establish other goals such as: 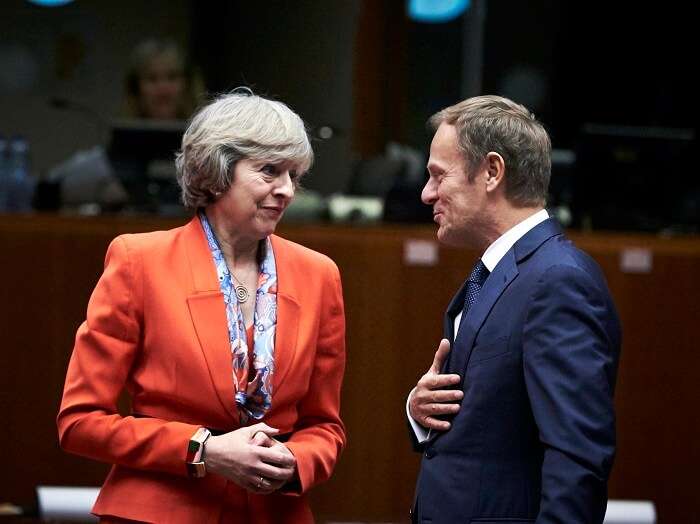 It all started when the UK Government held a referendum in June 2016 whether to leave EU or not, which was followed by a legit decision to withdraw itself from the European Union. Soon, the term “Brexit” was coined after the scenario which is an abbreviation of the words Britain and exit put together.

Not willing to stay in the system of a single market, the new Prime Minister of Britain, Theresa May, had earlier initiated Article 50, which was originally made for countries who want to withdraw their association with EU. Since the withdrawal was initiated on March 29th 2017, UK is expected to accomplish the Brexit by April, 2019.

Though Article 50 has been existed since 2009, it has never been executed by any of the 28 associated countries so far. It is also expected that it might take UK upto six years to get the approval from all the National Parliaments of 27 other countries for Brexit. 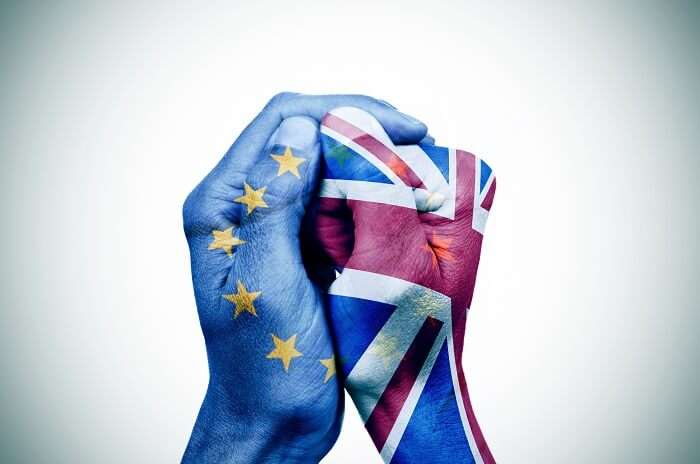 Hence, the policy of visa-free EU travel has been brought to attention by ABTA in order to guarantee zero disruption of flights, and to protect the aviation sector which cannot retreat to any establishments like other trade companies have World Trade Organization to back them up.

This can only be done while there’s still time as UK continues to conform to the laws and treaties of EU until it officially exits the European Union. The EU laws will still be practiced in the United Kingdom whereas the country will not be allowed to take equal part in any decision-making process.

Thus, the Department of UK Tourism has rightfully demanded to prioritize the dealings of aviation sector in the future negotiations, made in the course of next two years.

To what extent do you think visa-free EU travel will benefit the Indians and other travelers residing in UK as well as in other European countries? Throw some light on this visa-free policy and share your opinions in the comments below.