Here’s How New UK Visa Policies For Non-EU Nationals Will Impact A Majority of Indians! 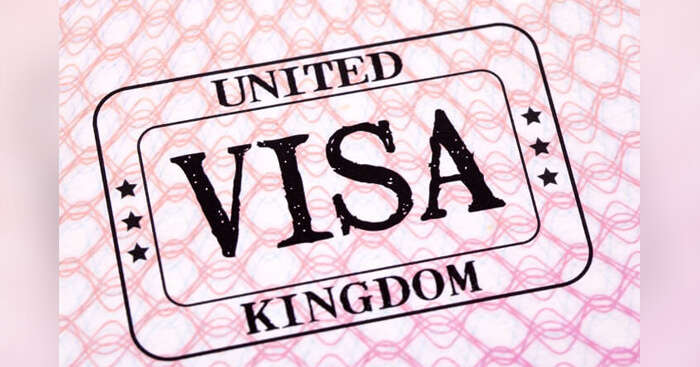 There have been a lot of speculations in the country due to the recent changes in United Kingdom’s Visa Policies for non-EU nationals. According to the Migration Advisory Committee’s (MAC) report, the findings state that the Indian IT professionals accounted for 90% of the visa applications.

In an effort to curtail ascending immigration stats, it is believed that changes in the UK Visa Policies under Tier 2 Intra-Company Transfer (ICT) category have been implemented to reduce the reliance on foreign workers.

Following this, the first two phases of changes Tier 2 policies post the review done by the Independent Migration Advisory Committee will be seen affecting the applications requested on or after November 24, 2016 under the same category.

One of the findings by MAC also indicates that Indian IT companies in Britain make use of ICT category to a large extent due to which the employers have a ready access to skilled Indian IT professionals via immigration. As a result, this is hindering the employers who remain unable to train and groom the UK manpower.

It has also been observed by MAC that the way employment in UK has been beneficial to Indian workforce, there has been no concrete proof of amenities and possibilities reciprocated in India wherein the UK staff could hone their skills and gain experience while working in India.

Must Read: 24 Amazing International Vacations Indians Can Take Without A Visa

The current phase of changes to the UK visa policies surpassed the presence of the British Prime Minister, Theresa May who was present in the country on her three-day visit to attend the UK-India Tech Summit in New Delhi.

On account of the recent changes, Theresa May also stated that “The UK will consider further improvements to our visa offer if, at the same time, we can step-up the speed and volume of returns of Indians with no right to remain.”

With an indication to further improvements to the Tier 2 visa policies, businesses in UK will continue to recruit skilled non-EU professionals provided the training and recruiting scenario of UK manpower progresses predominantly.

Tell us what you feel about these recent changes in the UK Visa Policy. Share your opinion in the comments below and make yourself heard!

Suggested Read: You Must Not Indulge In These 16 Things While Traveling