This City Is Now The Cultural Capital Of Europe, And A Hub For The Lovers Of Everything Artsy! 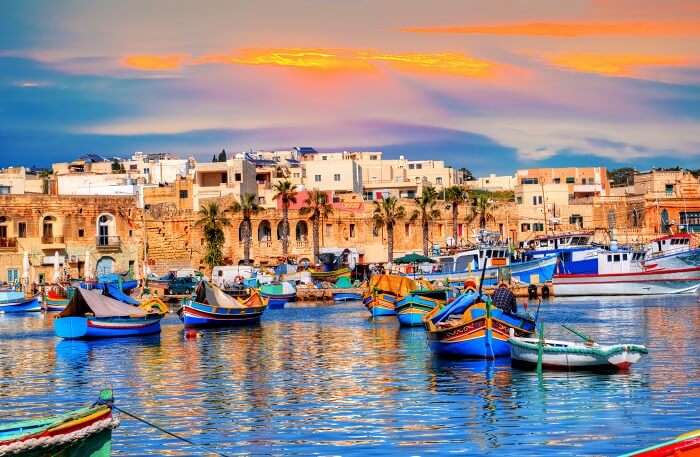 A writer’s story, a poet’s dream, an artist’s imagination, a musician’s beat, and an architect’s illusion. This is what Valletta is made of. This smallest town of Europe that is located in Malta, is now the cultural capital of Europe.

Having served as a picture-perfect background for many Hollywood movies, Valletta is indeed a breathtaking paradise for nature lovers, architecture admirers, history buffs, and peace seekers. 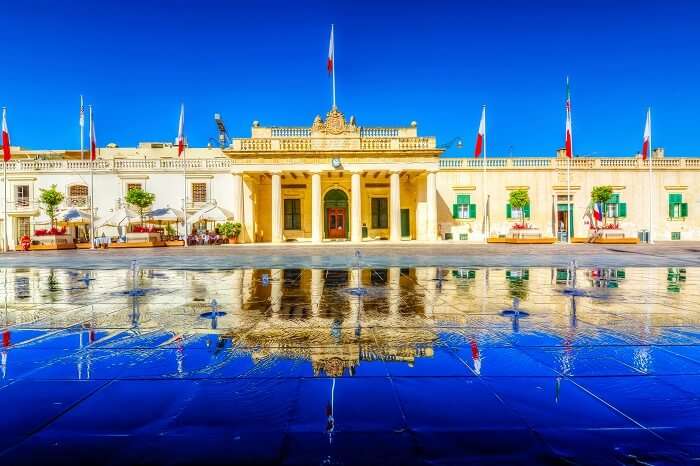 While the officials have been trying to push the European Commission to consider Valletta as the European cultural capital for the past six years, it is only in 2018 that this breathtaking town has been awarded with the kind of recognition it deserves.

Why Valletta Has Been Titled As The Cultural Capital Of Europe? 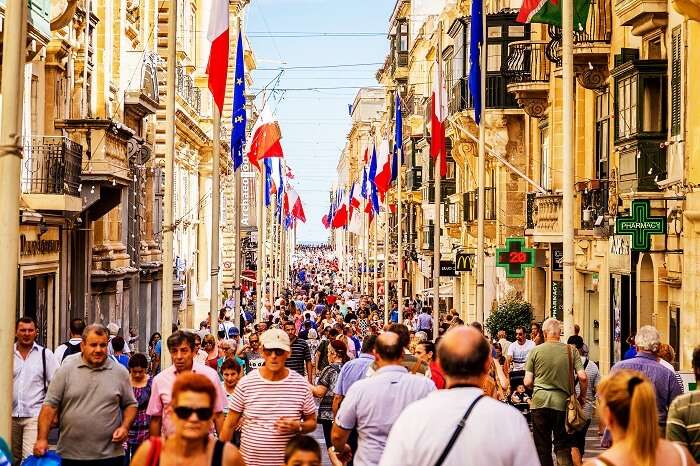 Suggested Read: Take A Look At The Favorite European Countries For Indians Where You Would Love To Hangout Too!

What Does Valletta Offer To The Travelers?

A beautifully hidden archipelago that is full of cliffs, coves, and cobbled stone streets, Valletta is all set to become a traveler’s muse, and that is exactly why you should be planning a trip to Europe, and heading to this town right away.