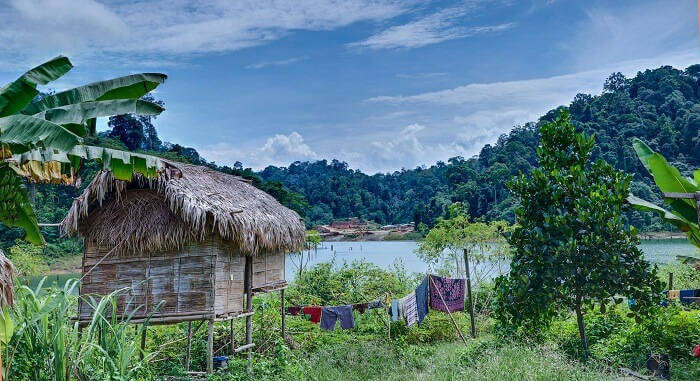 We all know Singapore for its architecturally advanced buildings, vibrant social setup, awe-striking tourist attractions, and relaxing beaches. However, this Southeast Asian country is more than these factors. The country is also known for its rich heritage and significant history. What we now see as residential towns in this island city state were once underdeveloped villages. Villages in Singapore were known for their culture and the British influence on them played a major role. To know more about this different villages, let us take a journey back in time.

Top 4 Villages In Singapore That Are Towns At Present 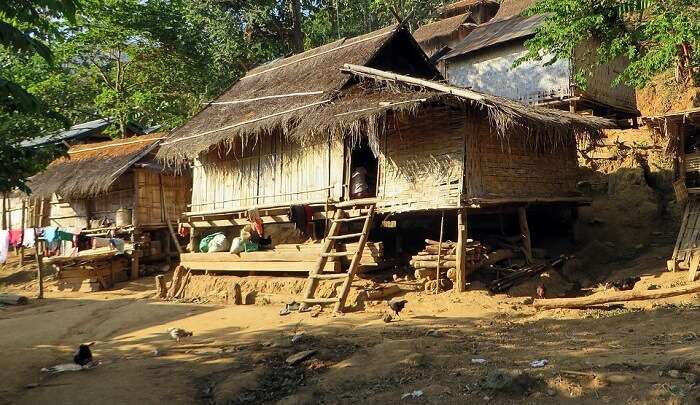 This village is believed to have originated during the 1850s. Originally, the village was called by the name Chan Chu Kang, which was its owner’s name. However, later the village was named after Lim Nee Soon, who contributed significantly in the rubber industry. After the war, the village underwent into a lot of developments. However, in the year 1979, the village was burnt down and after major redevelopments, Yishun New Town was established.

Must Read: Singapore In September: Weather, Festivals, And Interesting Encounters

This village was considered to be the part of Nee Soon Estate. Originally, however, this village was called Westhill Village/Westhill estate. It was located at Seletar at the 12th milestone. It was named after a prominent businessman, Lim Chong Pang, who even worked as a Rural Board member from the year 1929 to 1938. Currently, this place is known as Chong Pang Garden, which is a part of Yishun New Town and was formed in the year 1981. This place has 923 houses and is well developed.

Suggested Read: 8 Places To Visit Near Changi Airport To Kick-Start Your Visit To Singapore in 2022 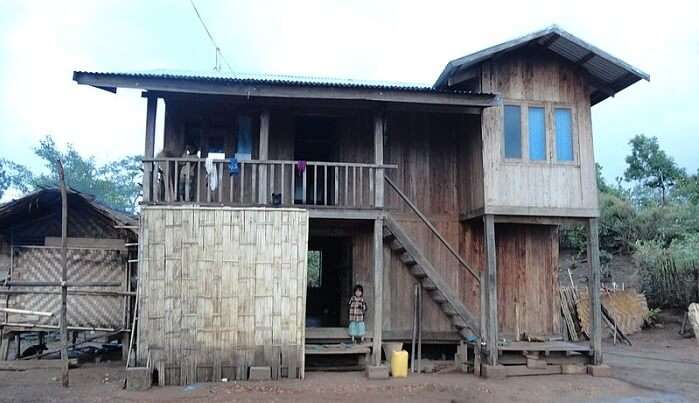 “Yew Tee” is translated as “oil pond” in Teochew language and the Japanese population used this term while storing oil. Currently, Yew Tee is a residential town with well-known Yew Tee MRT station. The town has been established at the same place where the village once used to exist. This village was a home to 300 families with members involved in vegetable and poultry farming. Various developments began to happen in and around the village which also led to people moving out for resettlement and in the year 1991 it turned into an inactive village with only 20 houses with zinc roofs.

Suggested Read: 6 Top Chinatown Food Delicacies Without Which Your Vacation In Singapore Is Incomplete 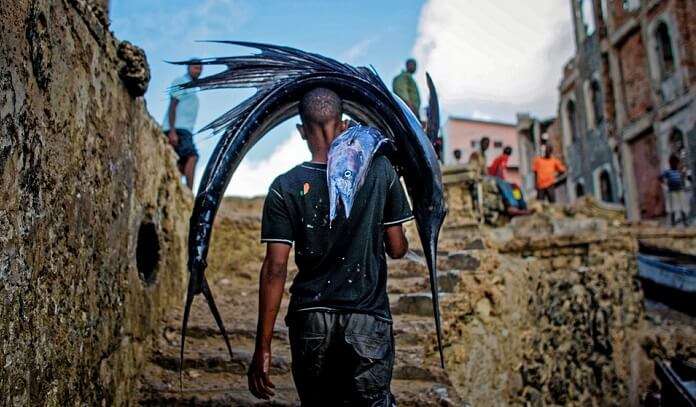 This village was located towards the end of Upper Serangoon Road and its existence came to an end in the year 1984. This was established as a coastal village, which is why the fish market of this place was quite renowned and happening. What exists now in the place of this village is Punggol fishing port – the village does not exist but the old charm and popularity of this place as a fishing hub still remain.

Further Read: 9 Photography Places In Singapore That Are In Every Shutterbug’s Wishlist

Even though the serenity of rural Singapore has faded away, the certain towns and areas that have been established in their place can help you remember the villages in Singapore. Moreover, with Kampong Lorong Buangkok still existing, you can get a fair chance to learn more about the cultural setup of old Singapore. Visit these towns and villages mentioned above to give your Singapore vacay even more special.

Where is the last kampong in Singapore?

What are kampung houses made of?

The traditional Malay attap houses have thatched roofs that is made using attap leaves. The walls made with hardwood planks that are horizontal overlapped each other.

What is Attap house?

The traditional dwellings found in kampongs of Singapore, Brunei, Malaysia and Indonesia are known as Attap. These dwellings get their name from attap palm, the leaves of which are used to make thatched roofs of the houses. These leaves also provide the wattle for the walls. Attap houses range from huts to substantial houses.

How many towns are there in Singapore?

How do I get to Lorong Buangkok Kampong?

Kampong Buangkok is located off Yio Chu Kang road. You would need to take bus No. 70 or 103 from Serangoon MRT station. Get down at the ‘Church of St Vincent de Paul’ bus stop. Cross over the white bridge near the bus stop to reach the canal on the other side. Take the unpaved road behind the jogging track till you spot the Buangkok sign. 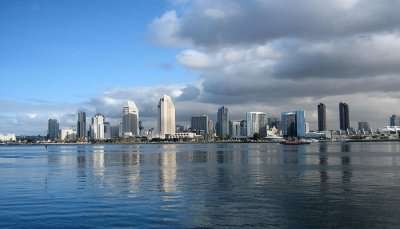 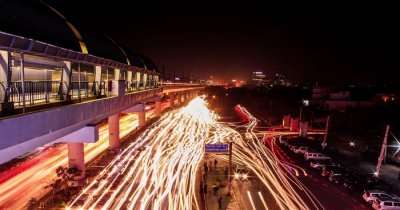