A 4000 Year Old Tomb In Egypt Has Just Been Opened For Public & It’ll Leave Your Mind-Boggled! 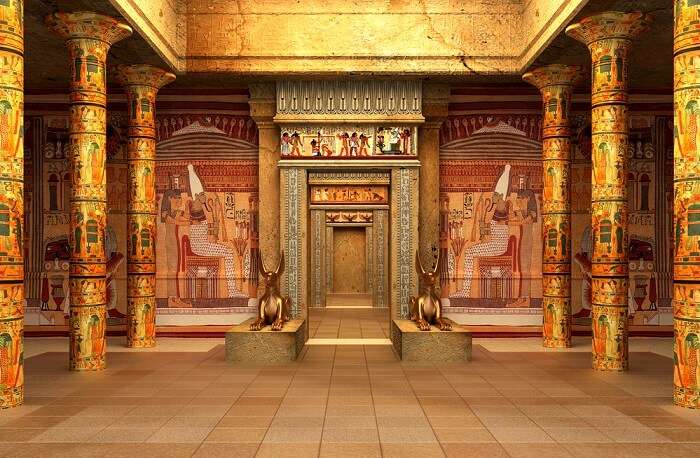 The first few things that Egypt brings to one’s mind are the old-world charm, majestic kings, ancient ruins, and so on, right? After all, the country is famous for its great pyramids and the Sphinx. But, if you are really a history buff, then we have a news for you that will make you jump and rejoice. A 4000 year old tomb in Egypt has just been opened for public and is nothing less than a mystery!

The tomb of Mehu is a 4000 year old tomb in Egypt which is located in Saqqara necropolis near Giza. While the tomb dates back to the sixth dynasty and was discovered in 1940, the government has opened it for the public now.

The tomb has a narrow corridor that leads to six different chambers which have witnessed the burial of Mehu’s lineage. According to the archaeologists, Mehu was a significant man of Egypt’s administration.

This 4000 year old tomb in Egypt is being considered an important part of Egypt tourism that will help enhance it and make the people believe that Egypt is a safe place to visit. It is yet another attraction added to the ancient world of Egypt which will pull travelers from all around the globe.

Feeling the echoes of the Egyptian old times in your ears already? We’d say, plan your Egypt trip with TravelTriangle and explore the tomb.

Millennium Bridge: A Guide To Experience Visiting A Bridge Like Never Before!

Finland In April: A Guide To Explore The Paradisiacal Views Of This Paradise In 2022!

Holloways Beach: A Pocket Guide For An Ultimate Holiday Experience At This Aussie Gem