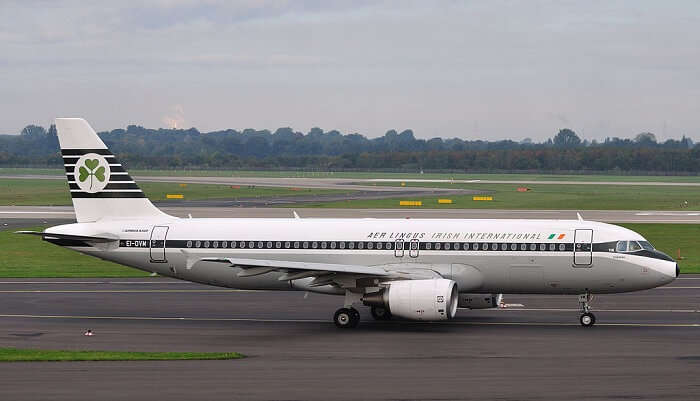 Right from business or tour with a family, couple or friends, Barcelona is an excellent destination housing buildings of the architect Antoni Gaudí like ‘La Casa Milà’ or ‘Sagrada Familia’. This city is known for being an important business center and tourism in the province of Barcelona. The airports in Barcelona do a great job for maintaining the connectivity between Barcelona and the rest of the world.

Whether boarding an international flight or travelling within the country, the below mentioned airports ensure safe flights for tourists all across the world.

Barcelona-El Prat Airport features three landing zones and take offs with three runways in service. The two runways are named 07R/25L and 07L/25R while the cross runway is 02/20.

Counted as the best airports in Barcelona, it is a 2-storey terminal building (passenger) available with ground floor encompassing 33 check-in desks. The ground floor incorporates 11 boarding gates for both international, domestic and flights. In the departure area of the airport, there is food available along with some shops.

Girona-Costa Brava Airport is the second most important airports in Barcelona area. This airport is located 13 km away from Girona city centre while it is 32km from Barcelona. Further, it is handled by Aena and it has managed over 1.9 million passengers in 2017.

This airport enjoys excellent connectivity to different destinations like Cagliari, Bratislava, Hahn, Krakow, Karlsruhe/Baden-Baden, Eindhoven, Rabat, Oradea, Moscow and Pisa. Operating over fourteen airlines, Girona-Costa Brava Airport is an alternative for Barcelona-El Prat. A few Airlines identify this airport is “Barcelona GRO” or “Barcelona Girona Airport”. There is a good connection to the Pyrenees and South of France from this airport. Launched in the year 1965, this airport had low number of passengers every single year but as Irish airline Ryanair began operating here, the number of passengers in GRO Airport elevated up to 275,000.

Apparently, this airport is serving up to two million passengers every year. Girona Airport is both international and domestic airports in Barcelona. Also, it is a key airport serving the province of Girona.

Several international, domestic and seasonal charter flights operate here. This airport is located 3km from the Reus city center and 8km (5 miles) from Tarragona. Beach resort of Salou and Cambrils draws attention of many tourists during the season of May to October. This airport is 88km(55 miles) from Barcelona.

The departure comprises of a boarding section along with 7 to 12 boarding gates. The access to 1 to 6 gates is via a connector. There is an arrival area that is segregated into two levels. The lower level is for claiming of arrivals and baggage area along with three baggage carousels while the upper level offers concessions of food, retail, drink and tour operators etc.

Further Read: 7 Reasons To Visit Spain At Least Once In Your Lifetime!

The aforementioned international and domestic airports in and around Barcelona can be a helpful guide for all the travelers. If you are planning a tour to Barcelona, then book a flight to one of these airports for hassle-free commuting. Wait no more and enjoy a fabulous vacay to this place along with your friend and family. Stop by these airports and complete your trip by enjoying various amenities offered by these airports.

How many airports are there in Barcelona?

There are a total of three airports in and around Barcelona named El Prat de Llobregat Aeropuerto, Reus International Airport and Girona-Costa Brava Airport.

Which airport do Ryanair fly to in Barcelona?

Ryanair is scheduling flights in and around Barcelona’s main airport.

Temple Of Debod: All You Need To Know About Spain’s Stunning Temple!

Know All About The Best Airports In Budapest That Will Ease Your Trip To Hungary!

Summer In Spain: A Detailed Guide To Roll Like Spaniards