The List Of The 10 Best Airlines In The World In 2020 Has Been Revealed! 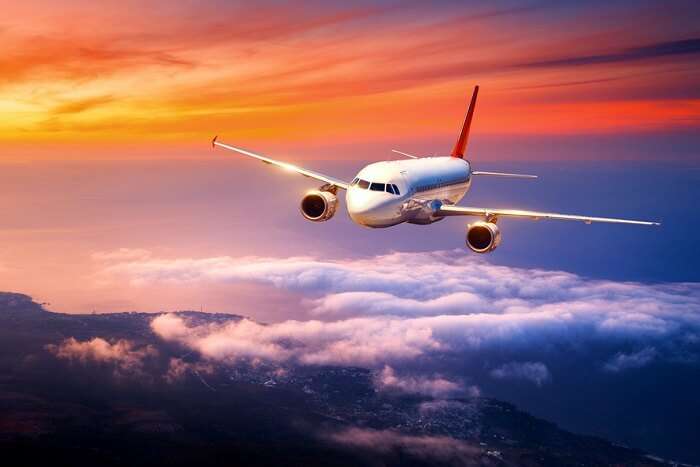 The rise in tourism in the developing countries in recent decades has driven the airline industry into a frenzy. With more than 50% of the airline growth rate depending upon the tourism sector, the airline industry today is always at a cut-throat competition with the fellow airliners. Taking various fundamental factors such as the safety standards, passenger feedbacks, product and service offerings into consideration, the top 10 airlines in the world 2020 are decided. Here is a list of the best airlines in the world in 2020 that will help one decide as to which one to hop on for their next vacation. 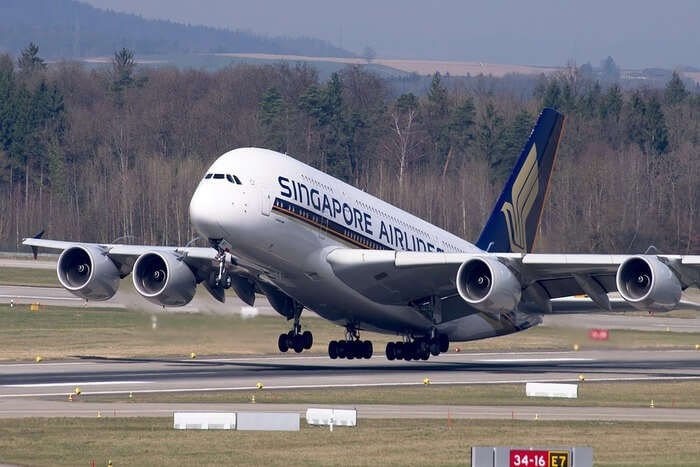 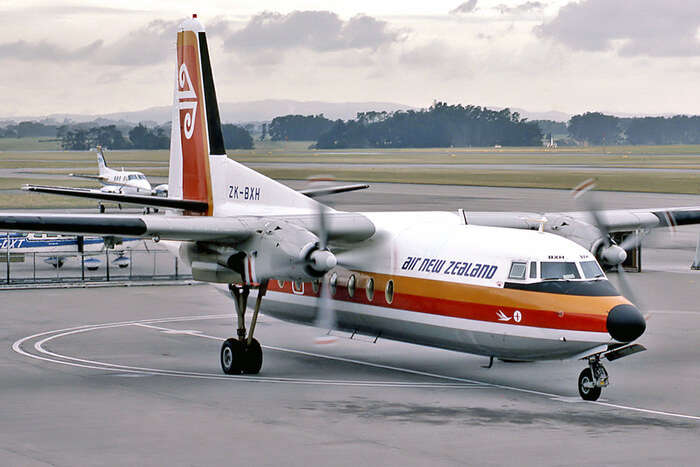 Suggested Read: 30 Exotic Honeymoon Destinations In The World All Romantics Must Go To In 2019 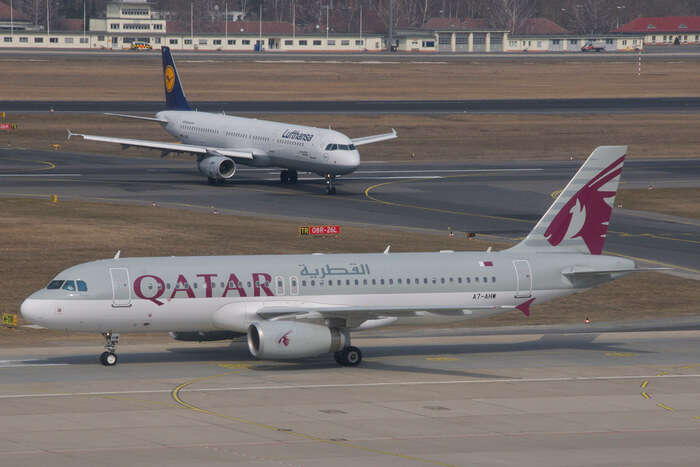 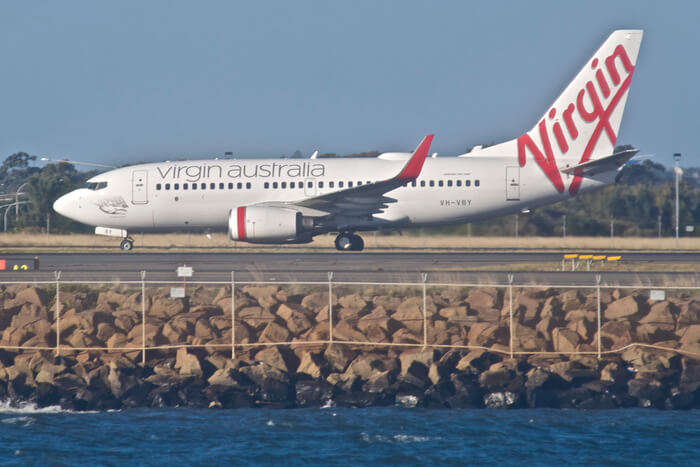 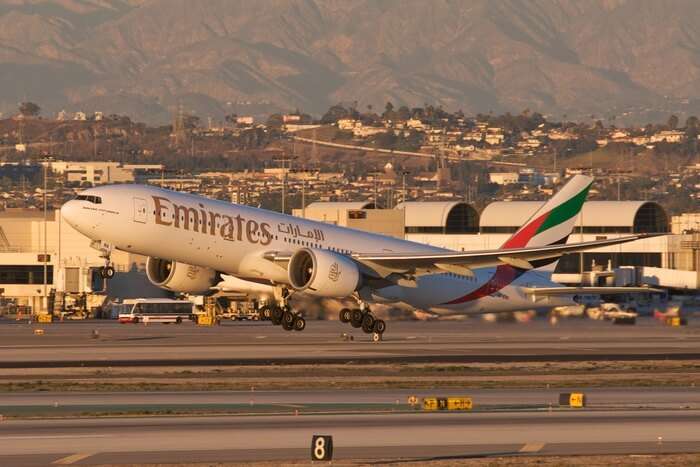 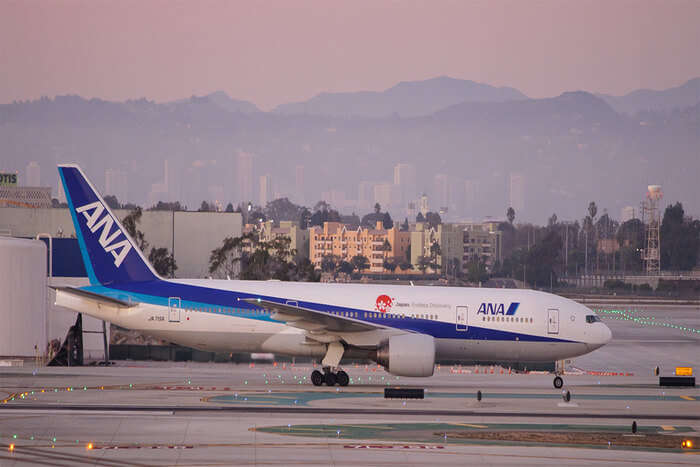 All Nippon Airways is the largest Airlines by fleet size in the world and is based in Japan. The airlines slipped to the seventh position this year but hold its status in the cabin innovation domain. The customer reviews to this airliner have constantly been on the higher side and the attention to comfort and punctuality has bought its place into the list of best airlines in the world 2020.

Suggested Read: 10 Oldest Countries In The World That You Should Visit Soon 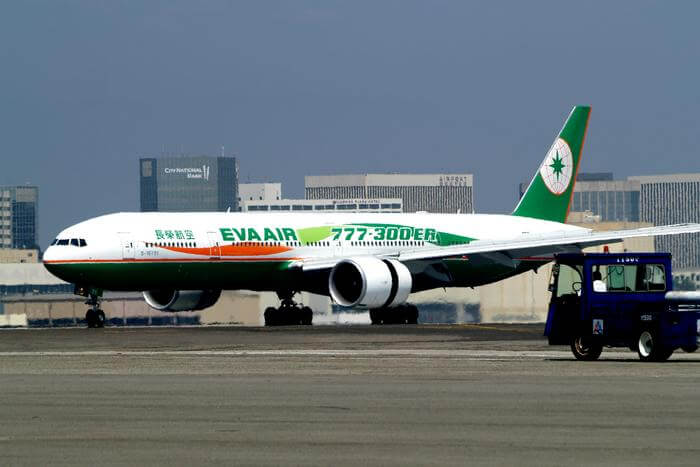 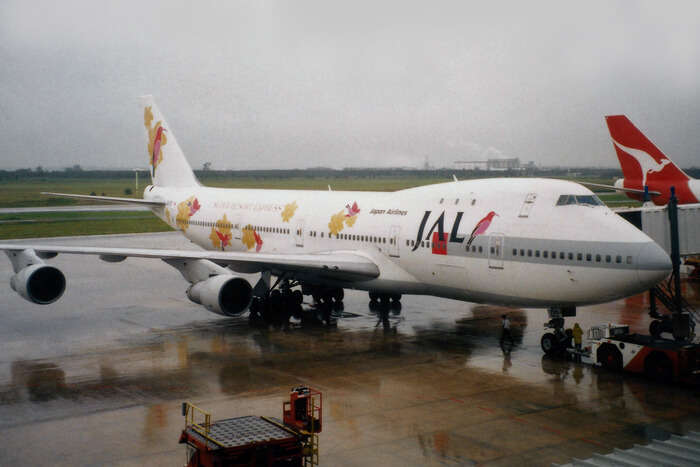 With the brand new list of the best airlines in the world 2020 out, it might make it a tad bit easier for anyone to make a decision for their Christmas or New Year vacation. Plan your trip with TravelTriangle to get the best offers on your travel.

19 Must-See Waterfalls In Goa In 2020 – From Popular Names To Offbeat Ones!

Vistara To Start International Flights To The United Kingdom, Germany And France!

33 Largest Zoos In The World Where You Can Spot The Rarest Fauna And Have Ultimate Fun In 2020!

25 Mindblowing Places To Celebrate Your 25th Birthday In 2020!