9 Castles In Phoenix Which Are Arizona’s Awe-Inspiring Architectural Wonders! 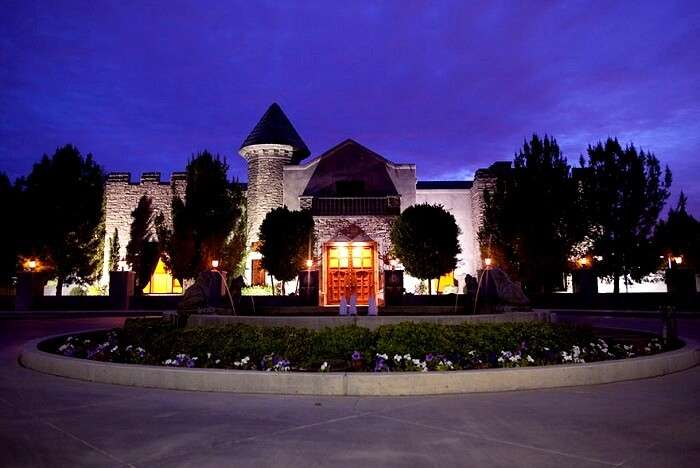 Phoenix, the capital city of the State of Arizona, is well known to be a melting pot of different schools of architecture. Here, one sees the confluence of the modern-day architecture and the arid character of this region, existing in harmony. The monuments present in this city such as the castles in Phoenix, the historical landmarks in the Phoenix area, are all surrounded by modern buildings on all four sides, bearing testament to the above statement.

Castles in Phoenix such as the El Cid Castle now plays host to a facility of the Arizona Department of Economic Security. This highlights how the castles in Phoenix have stood the test of time and have adapted themselves to the present-day needs. On this note, let us introduce you to the astounding world of castles in Phoenix, Arizona.

Here is the perfectly curated list of castles in Phoenix you should visit while you are exploring the beautiful city of Arizona. Take a look! Image Source
Known as the “Jewel in the Desert” by the citizens of Phoenix, the Tovrea Castle at Carraro Heights gives an appearance of a multi-layered wedding cake. This has earned it another moniker – “The Wedding Cake House”. Constructed by the famed Italian Alessio Carraro, it was built to serve as a desert resort. The castle’s landscape is adorned by hundreds of cacti and whitewashed river stones, which give it a remarkable appearance. Those flying in and out of Phoenix Sky Harbour International Airport can easily locate this castle from the skies. Owned by the City of Phoenix, this four-story architectural wonder is available to explore through buying the tour tickets which are sold in advance in the below-mentioned webpage.

Must Read: 6 Lakes In Phoenix Which Will Give Every Traveler A Relaxing Escape Amidst The Nature!

Image Source
Built out of recycled items such as used construction materials, junk, native stone and held together by a mortar made of cement and calcium, this castle is a result of 15 years hard-work of Boyce Luther Gulley. Diagnosed with Tuberculosis and a desire to build a castle for his young daughter, he left Seattle and constructed this marvel which consists of thirteen fireplaces, an underground bar, decorative turrets as well as a chapel. This castle, also known as the “Castle that Love built” is internationally well-known and remains open from October through May. Image Source
The Copenhaver Castle, also known as the Camelback Castle, was built on the south side of the Camelback Mountain. This seven thousand square feet private residence is modelled after an old Moorish fortress in Spain. It got the looks of a real medieval castle and is complete with a drawbridge, a moat, two garages, and a helicopter pad. This castle is the perfect synonym for how the traditional castles are equipped with modern-day facilities. Currently under renovation after being bought by a local businessman, it once, played host to Hollywood A-Listers and other celebrities during its heydays. One can easily locate this magnificent castle from most parts of Phoenix and acts as an “unofficial” compass for the citizens of Arizona.

Suggested Read: Phoenix Nightlife: 10 Famous Hot Spots In The City To Venture Out After Dark! 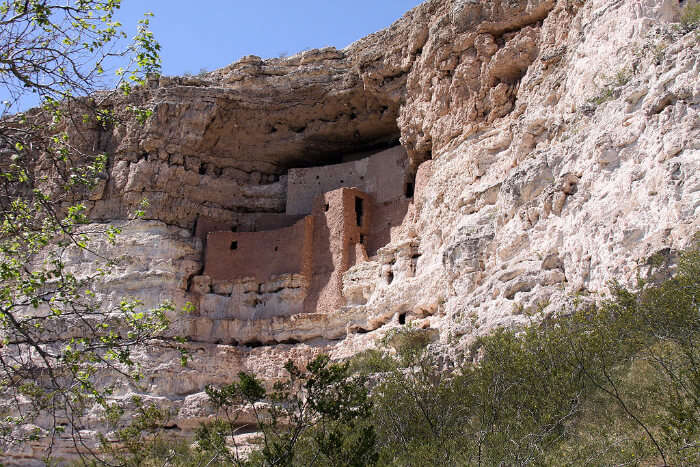 Image Source
Once home to the Sinagua people, a tribe of peaceful Native-Americans, this Castle-Monument was one of the first National Monuments of the United States to be declared open by President Theodore Roosevelt in 1906. This monument is of historic importance thanks to the well-preserved cliff dwellings present here. It gets its name from the Aztec Emperor, Montezuma as the earliest white-settlers believed that this was a dwelling of the Aztecs. This 20-room dwelling has stood the test of time to tell the story of the survival and prosperity of the Sinagua people. 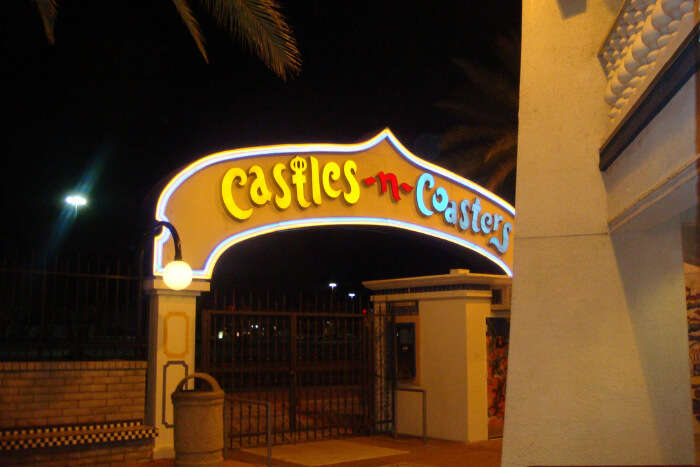 Image Source
This is not your archetypal castle. Also, this is not built by some famous person or known for its history. Rather, this castle finds its place in this list for being the focal point of an amusement park and mini-golf course. It is big, it is white, and it is eye-catching meaning throngs of visitors frequent this site. It houses some of the finest video game machines which are hard-to-find elsewhere. Located adjacent to the Metro Centre Mall, it hosts birthday parties, anniversaries and organizes special events to commemorate important national holidays. It does not matter how old you are, you will still find lots of fun and excitement at this family amusement park.

Suggested Read: 7 Best Places To Visit In Phoenix For An Extraordinary Vacation With Your Family! 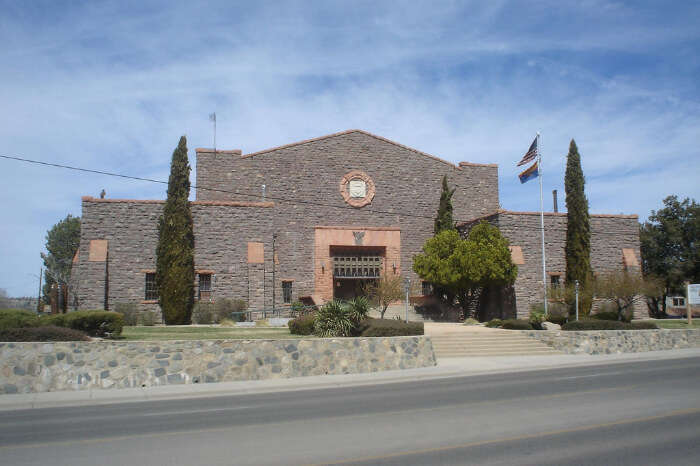 Image Source
Officially known as the Grace Sparkes Activity Centre nowadays, it once was a National Guard Armory from 1939 to 1980. This fortress also serves as the headquarters of the Department of Parks and Recreation of the city of Prescott. The fortress-like building is made of reinforced concrete, ashlar granite, sandstone, and rhyolitic tuff, thus, giving it a massive appearance. The former armory is frequented by war-veterans who live in and around Phoenix. Families intending to visit this place can also cover fun activities such as picnicking, fishing and jumping castles in Phoenix, facilities for which have crept up in numbers, around the highway to Prescott.

Suggested Read: 10 Exquisite Cafes In Phoenix You Can’t Afford To Miss While Walking Down The Streets! 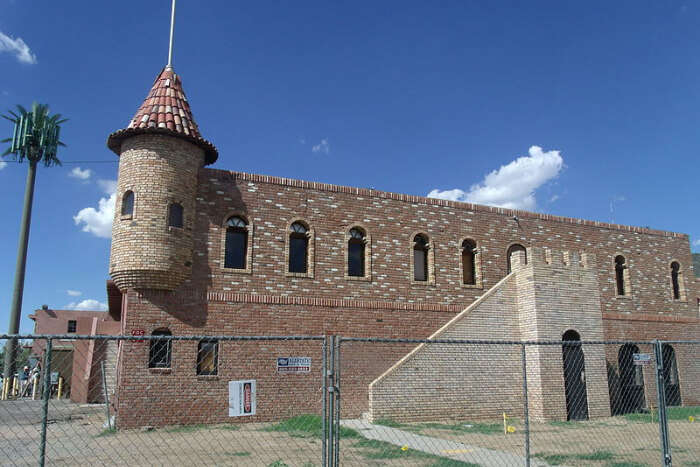 Image Source
Another one of those castles whose function widely differs today from what its builders set out for when constructing it. Built over a period of 17 years, it once hosted a zoo within its premises. Over the years, it has been used as a church, a furniture store, a sporting-complex. Recently purchased by Arizona’s Department of Economic Security, it has undergone significant modifications. Next up in our quest for castles in the Phoenix area, we reach the Ashley Castle, which is an English-styled castle located in Chandler, a 30 minutes-drive from Phoenix. This is the perfect wedding arena for those who desire an English wedding in a medieval castle, but cannot afford to travel across the Atlantic. This castle-wedding hall has been an integral part of Phoenix citizens since 2006. 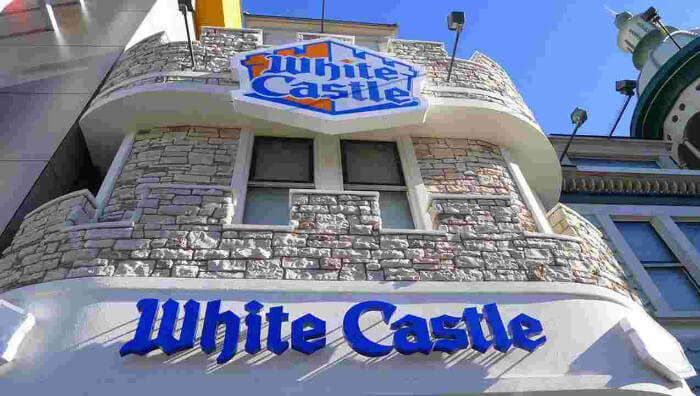 Yes, you heard it right! Yes, this is not a castle in its literal sense! Yes, we are talking about the famed hamburger-chain which is making its way to Phoenix. Again, this is not a drill, we are having a branch of White Castles in Phoenix-Arizona area, opening soon in the Scottsdale neighborhood. We thought that such sweet news had to be delivered in a symbolic way that this finds a place in our list. The iconic brand logo, after all, consists of a castle!

Castles were built, in the olden days, primarily to serve as places of residence for the rich and the powerful. However, over the years, the castles in Phoenix have evolved to serve completely new purposes such as national landmarks, wedding arenas, amusement parks, government institutions amongst others. They act as reminders of the city’s past in times of rapid urban development.

Further Read: 7 Best Water Parks In Phoenix That’ll Give You Both A Dose Of Thrill And Adventure 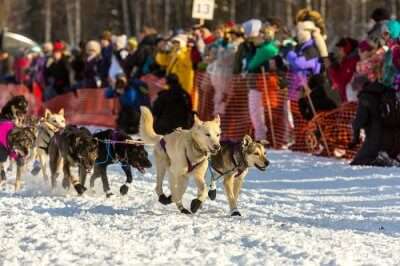 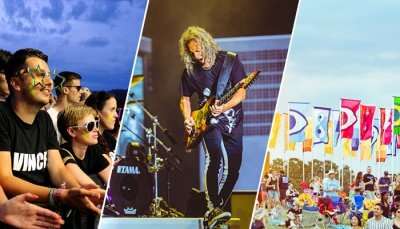 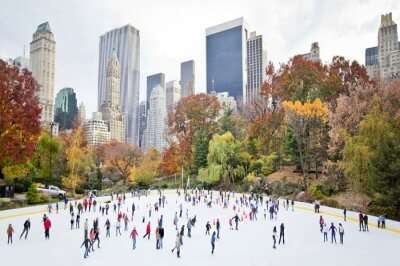