7 Surreal Caves In Europe Which Are No Less Than A Magical Dream! 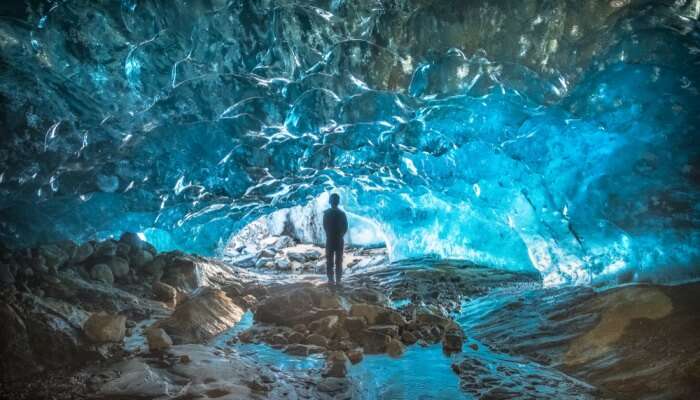 It is truly said that Europe is a voyage through history, which cannot be found in any other continent in this entire world. From majestic fairytale castles to adventurous mountains, exotic wildlife to vibrant nightlife, there is no way to tour this amazing continent and not be awestruck by its natural beauty, dazzling artistic, delectable culinary, and not to forget the epic and rich history. Being one of the modern yet historical continents, you can find all kinds of cultures here, people living with a modern lifestyle to ancient buildings which will take you on a ride to past times. But what makes it stand apart from the rest of the world is its spectacular natural beauty. Yes, you cannot stop yourself falling in love with Europe’s natural sceneries and creations. Mesmerizing turquoise waters of the sea, high mountains of the Alps, green fields of coastal regions and majestic caves. Caves In Europe are beautifully created, and you can also call them a beautiful creation of mother nature. Exploring hidden caves of Europe is a thrilling adventure on its own. Make sure to take a trip to amazingly beautiful European Caves on your trip!

While traveling to Europe, do not forget to check out these amazingly gorgeous caves in Europe which are no less than a magical creation of nature! 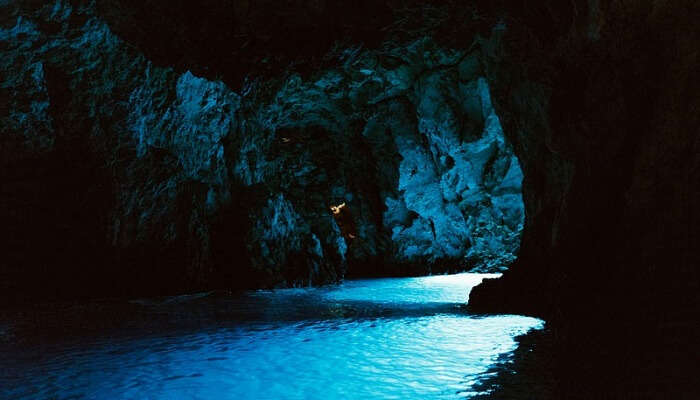 If you love those glowing caves which look no less than magic, then you really need to visit this magnificent Blue Cave. Located at a short distance from the Croatian coast, is the Island of Bisevo, where this Blue cave can be found. This gorgeous natural cave got its name from the blue glow of the water, caused by sunlight slipping in through an underground opening. It became a really popular tourist attraction during 1884 when the cave opening was made large enough for small boats to enter. It is recommended to visit this cave during the summer season between 10 am to 1 pm, as the glow is at its brightest during this time of the day. 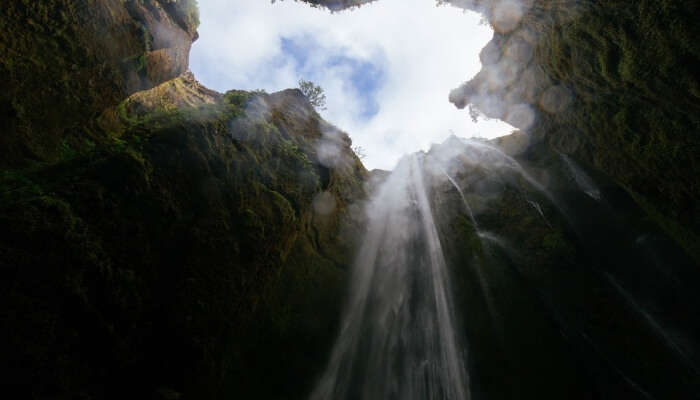 Once known as the deepest and most dangerous cave in the world, Gouffre Berger is now a major tourist attraction mainly due to its exceptional depth. Located in Vercors in the south-east region of France, the cave was first discovered in 1953, with a depth of over 1,000 meters, this is a perfect thrilling cave to satisfy your adrenaline rush. At the bottom there are large lakes and waterfalls with crystal clear water. You can visit this cave at anytime of the year, but you need to be an expert in climbing to explore the depth of this cave. 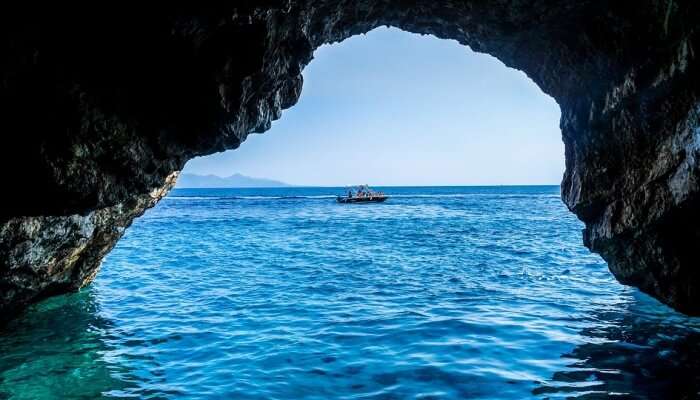 The popular Caves of Zakynthos are perfect for those who are with kids, as they are located above the earth, they can be seen from the waters and easily accessible through boats. Relax on the boat as you enter the cave the soothing environment will help you find peace within yourself. You can even get a chance to win just outside of the entrance. Located in the Skinari region towards the north of the island this is one of the most famous Caves in Europe. Summer is the best time to explore the best of this cave. 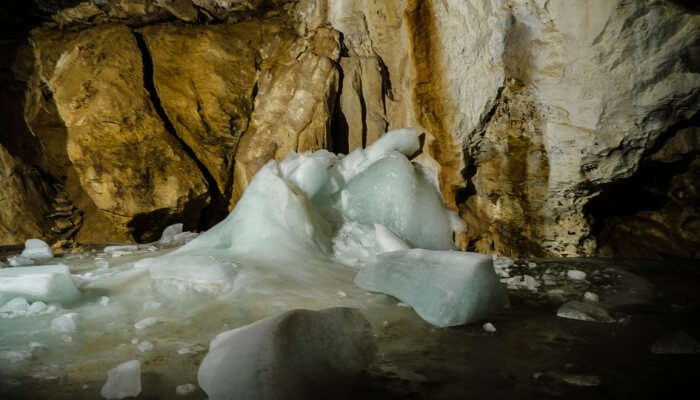 Known as the best cave in Europe, this immense natural formation will surely steal your heart with its magnificent appearance. It boasts a staggering 21km of passages containing huge galleries and halls. First visited in 1819, it has become one of the most famous attractions in the country. You can visit this cave at any time of the year and if you’re lucky enough you might see an Olm, a small salamander said to be the offspring of dragons! 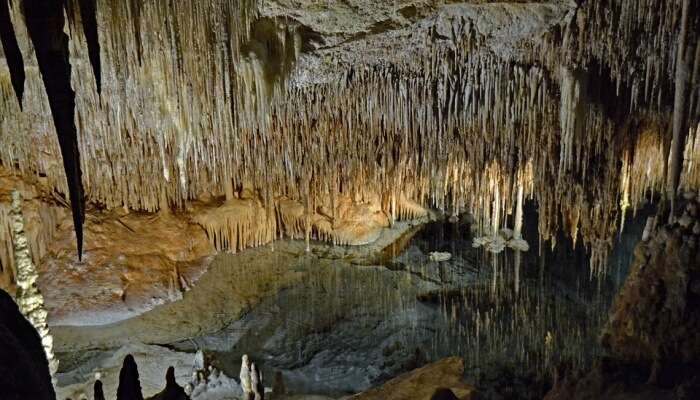 On the island of Majorca is where you will find the Cuevas del Drach, an mesmerizing cave which looks straight out of a dream. It is a huge system of four large caves that were discovered in 1338. Each of these caves have their own name like the Cave of Louis Salvador, the Cave of the French, the Black Cave and the White Cave. Enjoy a fantastic time with your friends and family in the heavenly gorgeous Cave. 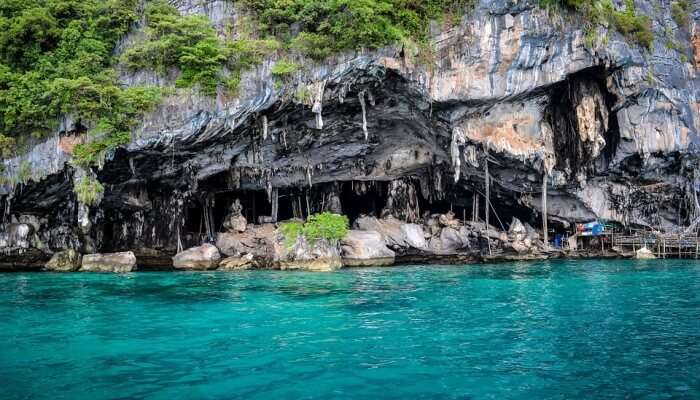 Also known as the Cueva de Los Verdes, Green Cave is one of the most beautiful caves in Europe. Located on the island of Lanzarote, it was formed three thousand years back by an underground lava flow, for which the volcanic islands are popular. The light green glow in the walls is because of the volcanic minerals present in them, the glow also reflects in the water beneath. This surreal place is a must to visit and also visit the large concert hall within the cave, which is one of the best sights to explore. 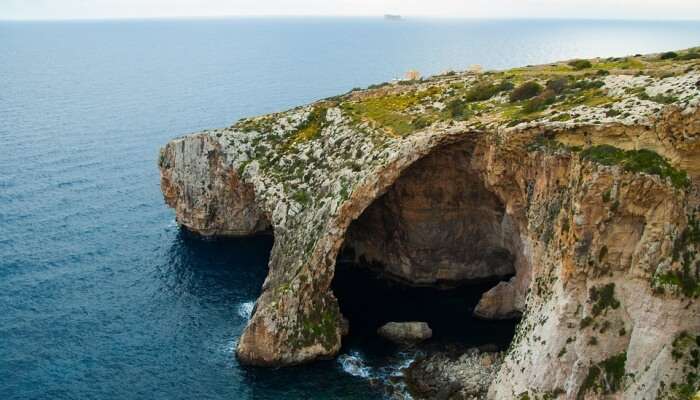 Undoubtedly one of the best caves in Europe is the Blue Grotto, because of the reason you can enjoy exciting activities here like snorkeling or even can go rock climbing! Located on the southern coast of Malta, this cave is a popular tourist attraction, mainly for its blue glow of the waters which is caused by the sunlight shining through the entrance. You can enjoy a fun boat tour to the cave networks and not just sightseeing you can also enjoy exciting sports here. It is recommended to visit Blue Grotto during the summer so that you can get the best of its stunning glowing reflection.

Europe really does have its fair share of hidden gems in the world. These caves are just one of them. You will get awestruck by the beauty of these surreal caves in Europe which look just out of a dream! We have listed the best caves which you should definitely explore on your European holiday and make delightful memories with your loved ones!