Delhi To Become The Most Populous City By 2028 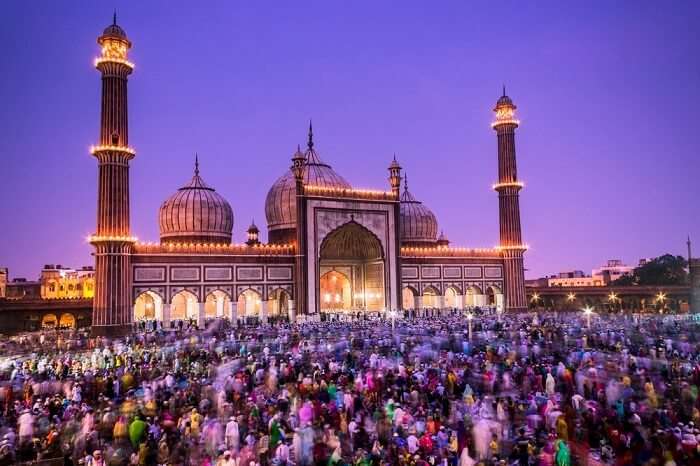 Delhi has been one of the most populous cities in the world but thanks to a recent study by United Nations Department of Economic and Social Affairs, the city is also set to break records. With an estimated population of 19 million, the capital city of India is set to take over Tokyo (37 million) in the next 10 years (by 2028). This will not only make the Indian capital city the most populous one in the world but also the biggest in terms of population.

Delhi To Become Most Populous City By 2028! But Why?

The increase in population usually happens due to diversifying economic conditions when more and more people from rural areas migrate to urban cities like Delhi in search of work and opportunities. And India, which already has a population of 1.3 billion split between 900 million in rural and 460 million in cities will add an additional 416 million people by 2050 has a long way ahead to accommodate such an influx when it comes to infrastructure and space.

India already has 5 mega cities with a population of 10 million (Delhi, Kolkata, Mumbai, Bangalore & Chennai) and in the coming years, the jump from Tier 2 & Tier 3 cities to these urban landscapes is said to be the highest as per the study.

Needless to say, these cities are in a much dire need of better infrastructure, power, sanitation, and housing to accommodate such a big percentage of population.

And yes, if you thought Delhi was crowded, well, it is just the beginning. 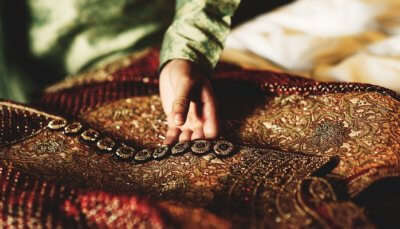 The 6 Best Markets For Wedding Shopping In Delhi 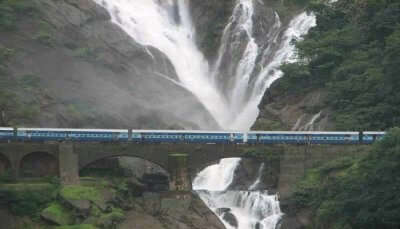 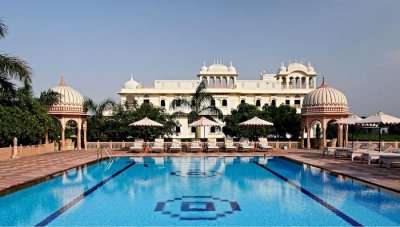