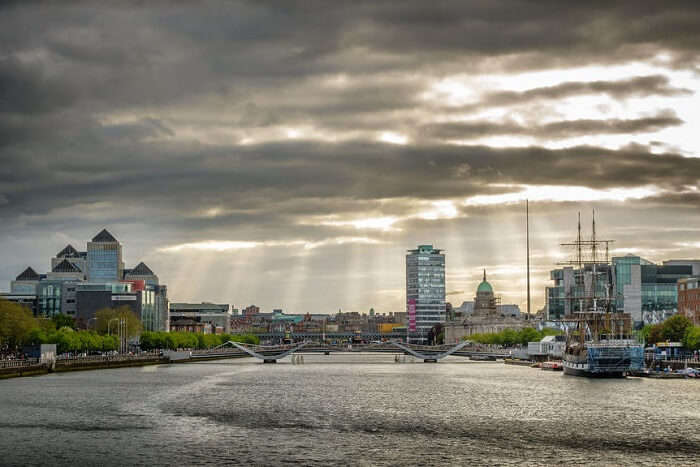 As one of the prettiest and stunning countries in the World, Ireland is the ultimate dream destination for all. Located amid North Atlantic Ocean, Ireland is the second largest island of the British Isles and separated from Great Britain by North Channel and Irish Sea. Featuring islands surrounded by azure sea, cliffs, stunning coastline, mountains and lush greenery all around, Ireland is the place of ultimate picturesque beauty, that leave everyone’s jaw dropped. The weather at Emerald Isle is moderate and mild throughout the year. But the best time to visit this place is between March to May and September to October, when the weather is neither too hot, nor too cold. Before you take-off for this beautiful abode, go through this handy guide to Ireland Tourism-Emerald Isle with its stunning beauty, with much focus.

Why is Ireland known as the Emerald Isle? 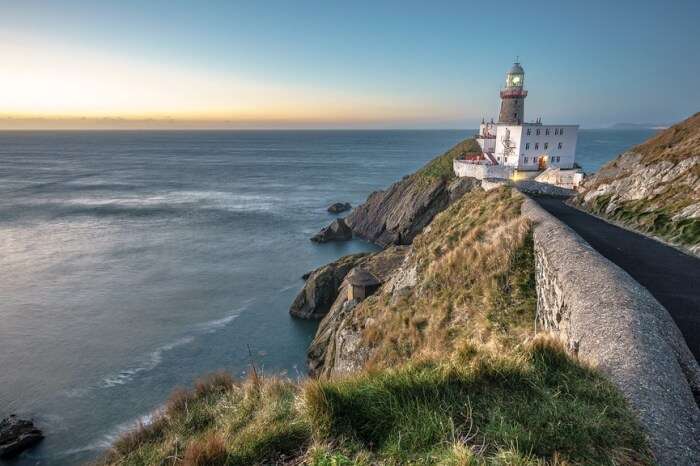 Ireland is best known for its sprawling verdant countryside, rolling hills and green valleys that soothe eyes and mind. For the first time, renowned poet William Drennan in his famous poem, ‘When Erin first rose’ described Ireland as emerald isle. The luxuriant surrounding makes emerald isle Ireland map look like a pure gem of emerald, glittering amid vast Atlantic- justifying the title in every sense.

Ireland countryside is beautiful, scenic and the pristine beauty leaves everyone in an awe. Sea cliffs, hills, emerald vales to islands and beaches, everything appear panoramic and postcard-like.: 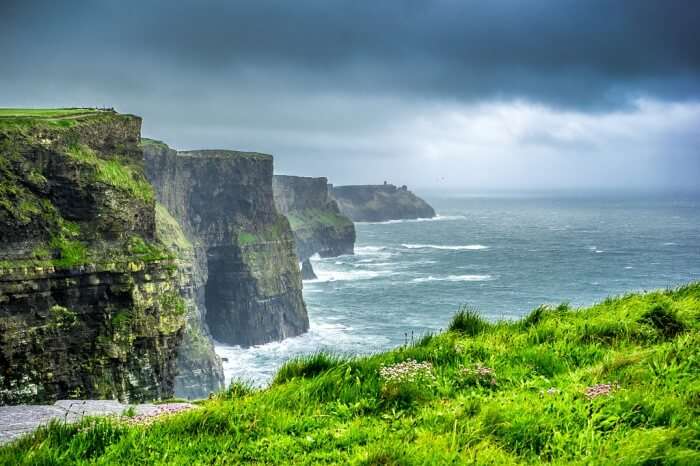 When we discuss about Ireland tourism – Emerald Isle is quite famous for its breathtaking inundated coastline. And the best and most spectacular thing to see here is Cliffs of Moher. These are rocky outcrops, rising out of Galway Bay in Atlantic Ocean in the Clare County region of Ireland. Running for 14 kms, these cliffs appear stunning and jaw dropping to all. The foothill region is constantly eroded by the waves of Galway Bay, while the summit of the cliffs is luxuriant and eye-soothing. Towering 120 mtr in height, Cliffs of Moher offers spectacular view of the Irish coast and Aran Islands.

Must Read: 10 Best Churches In Ireland For Experiencing The Power Of Divinity 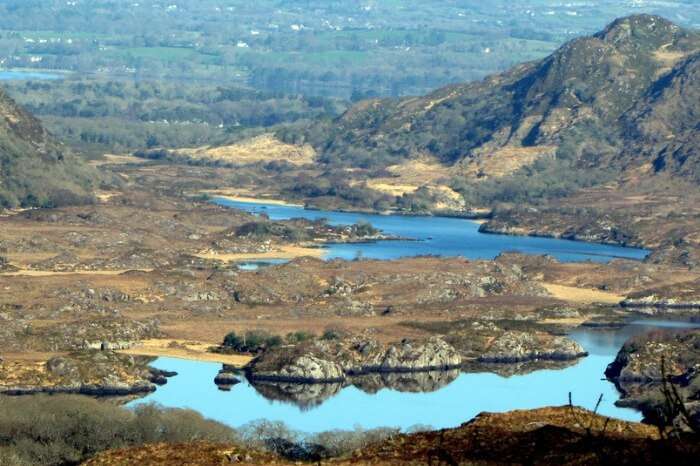 Located in the outskirts of County Kerry, Killarney National Park is one of the popular places in Emerald Isle Europe map of bio reserves. The park is surrounded by Purple Mountains with Lake of Killarney at the middle. According to Emerald isle Ireland facts and figures, this is the first national park of Ireland and covers an area of 109 sq. km. Featuring luxuriant yew, oak and has forests, this national park is known for many endangered flora and fauna. As a habitat of nearly extinct red deer species, this place is listed by UNESCO as World Heritage Site. Other than wildlife, one can also explore Castle of Ross, located within the bioreserve.

Suggested Read: Trip To Ireland: For An Ultimate Holiday Experience Amid The Enchanting Landscapes!

If you are visiting the emerald isle beaches without Giant’s Causeway, then it’s a major miss. Comprising of 40,000 basalt columns, Giant’s Causeway is another popular place in Ireland. Sub-surface volcanic fissure eruption 60 million years ago resulted in formation of these columns after solidification of lava at the surface. The place looks beautiful and the azure sea in contrast to the black rocks is certainly a sight to admire. This is one of the ideal places to sit and relax, hike and trek. Due to its unique geological formations and topography, Giant’s Causeway had made its way to the World Heritage Site list by UNESCO in 1986 and National Nature Reserve by Department of Environment of Northern Ireland in 1987.

Suggested Read: 10 Mosques In Ireland To Witness The Cultural Side Of Ireland!

Perfectly set by the Bay of Galway, Aran Islands is the collective name given to three small islands of Ireland, namely Inisheer, Inishmaan and Inishmore. The last one is the largest and houses a Dun Aonghasa- a vintage fortress. Other than this, one can explore Kilronan- the only village in the island and can chill out in any of their quaint pubs and restaurants. Featuring scenic karst landscape, deep canyons and creeks, these islands display absolute natural beauty and charm and is certainly one among the most stunning places to visit in Ireland.

Suggested Read: Ireland Honeymoon Guide: All You Need To Know For Celebrating Your Special Vacay The Irish Way 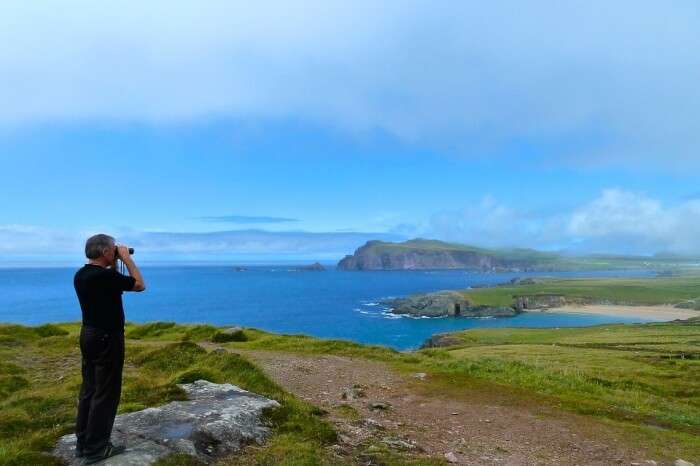 Ring of Kerry is a spectacular trail in Ireland, comprising of barren lands, rolling hills and valleys, beaches and islands. One can start from Kenmare or Killarney and travel this circular route, in about 3 hours. With so much scenic beauty and charm, Ring of Kerry is heaven like to photographers and avid travellers, who wish to capture best memories of Ireland tourism – Emerald Isle vacation. You can enjoy beach hopping, sunbathing, horse riding, angling and cycling, during the trail.

Further Read: Spend Your Winter In Ireland & Have All These Amazing Experiences For A Wonderful Holiday

If you are an avid traveller and have the craving to explore the breathtakingly beautiful destinations of the World, Ireland should be your top priority. The guide to Ireland tourism-Emerald Isle will apprise you with what to do and what to see on your trip. Go through it with attention before you finalise your trip to Ireland.