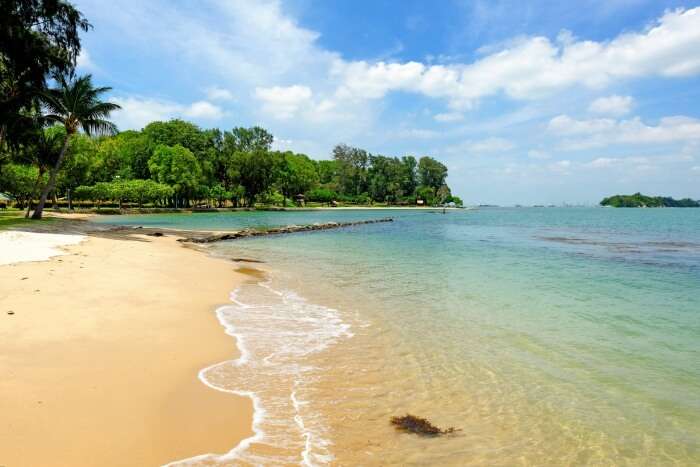 Singapore is famous all over the world for its multiple cultures, languages, and cuisines. The country receives tourists round the year and is considered to be one of the best holiday destinations. This island city state has experienced tremendous growth over a period of time after getting independence. There are various tourist attractions in this country for which people from all over the world keep coming. One of the prominent tourist sites is considered to be the Universal Studios Singapore.

Located in Sentosa Island, Universal Studios Singapore is a theme park that has awe-striking attractions and almost 28 adventurous rides. This theme park is a part of the Resorts World Sentosa that can be seen filled with international tourists at any time of the year. If you don’t want to spend your whole day in this theme park and want to know more about the culture of Singapore, you can even consider visiting some of the islands near Universal Studios. There are various islands located nearby where you can find numerous places to visit, ranging from national parks and beaches to restaurants and theatres.

On its official opening, personalities of Asia like Maggie Cheung, Zhao Wei, Jet Li, and Paula Abdul were present along with 1600 guests. This park has now incorporated two new areas. When visiting Singapore with your family, spending time at Universal Studios Singapore is a must.

The theme park is loved by the locals and tourists alike and therefore is frequented by them. Universal Studios Singapore is the first to have been established in Southeast Asia and second in the whole continent.

To make your tour in Singapore more fulfilling and fruitful, you can even visit the islands that are located nearby this theme park. A handful of them have been listed below!

Since the word ‘kusu’ translates to ‘tortoise’, there are numerous tortoise exhibitions that can be witnessed here. You can even go for a guided marine tour organized by the Blue Water Volunteers. In this tour, you’ll get to witness corals, sea turtles, and shrimps at a close proximity. For a relaxing experience, you can visit the beach located here or explore a few lagoons in this place.

This island is popularly known by the name Samakau Landfill and is considered as the first as well as only offshore landfill place in Singapore. Holding a vast number of corals and lush greenery owing to the presence of Mangroves, Pulau Semakau is actually a place that is meant for natural research. Moreover, you’ll even find a coral nursery located here.

Location: southern region of the main island of Singapore

Located 4 km from the coastline, this calcareous coral reef is home to several Portuguese architectural buildings in Stone Town, South Africa. Some of these structures are Fort of São Sebastião, Chapel of Nossa Senhora de Baluarte, Palace of São Paulo and so on. The Palace of São Paulo also comprises a museum. The southern portion of the island is lined with Macuti houses that have thatched roofs. In 1991 the island was named a UNESCO World Heritage Site. The island also has several Hindu temples and mosques since it has now become an urban area.

There are several places in Singapore that are a sight to the beholders. To make your Singapore vacation more interesting, visiting most of the prominent locations is necessary. Therefore, after spending your quality time in Sentosa, don’t forget to make a visit to some of the best islands near Universal Studios!

Cayman Island With Kids: A Handy Guide For Planning A Hassle-Free & Memorable Trip

Robben Island: A Historic Island That Retells The Story Of South African Struggle For Freedom

10 Things To Do In Nusa Lembongan Which Will Let You Explore The Best Of This Indonesian Paradise!

13 Exotic Islands In Africa For Honeymoon: Enjoy The Most Romantic Vacay!