A Comprehensive Mozambique Travel Guide: When To Visit And Where To Go 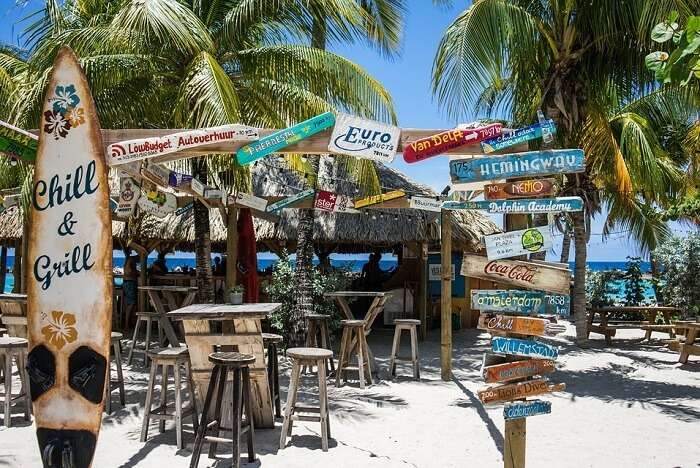 Mozambique, also called the Republic of Mozambique, is an ideal destination for the curious traveler who wants to engage with unusual landscapes and is up for a hell of an adventure. This comprehensive Mozambique travel guide aims to introduce you to this marvelous country’s weather, best places to visit, and more.

Get Familiar With Mozambique Travel 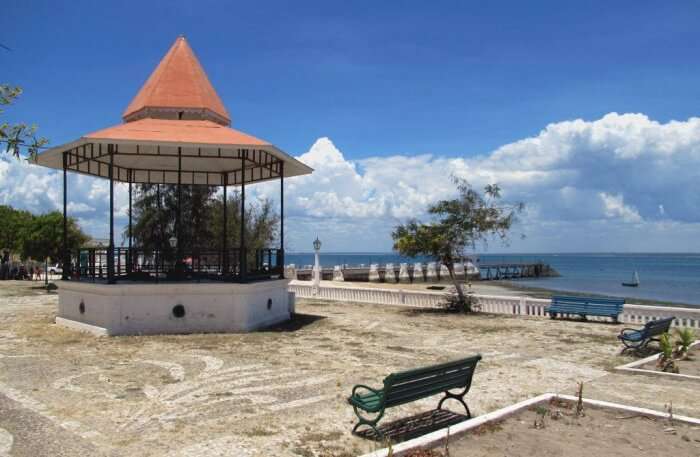 Surrounded by countries like Tanzania, South Africa, Eswatini, Zambia, Malawi and the Indian Ocean in the east, the Republic of Mozambique has the Mozambique Channel coursing by it which also separates it from Madagascar, Comoros, and Mayotte. Known by the name of “Lourenço Marques” for ten years from 1876 to 1976, the current capital of the country is now called Maputo, the suburb of which, Matola, is considered the largest city. Mozambique was a Portuguese colony for a period of four centuries. The country regained its independence from Portuguese settlers in the year 1975, going on to become the People’s Republic of Mozambique

Must Read: Your Guide To The Picturesque Cango Caves In South Africa 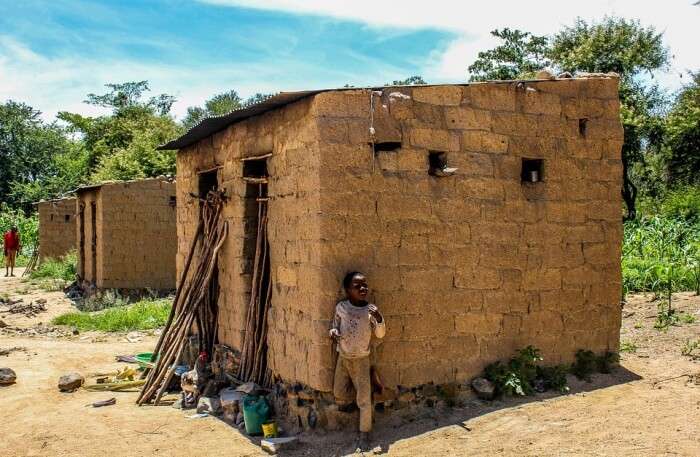 Mozambique experiences a tropical climate. The wet season lasts from October to March is the wet season and the dry season lasts from the months of April to September. These climatic conditions are not uniform throughout the entire expanse of the country; it changes with rising altitude. The southern and northern portions of the country experience moderate rainfall as compared to the coastline which experiences heavy rainfall. There is also a wet summer season that lasts from December to April when there are small but heavy downpours of rain, following which the sun rises from behind the grey clouds to shine brightly in the country. Experiencing the various landscapes of Mozambique under these diverse weather conditions will prove to be a different kind of experience depending on when it is you plan to visit the country. So plan accordingly.

Mozambique comprises of multifarious islands, national parks, and museums that offer an interesting insight into the crafts, arts, and history of the country. Although there are numerous places that you can visit here are a few to give you a highlight in order to give you an idea of what traveling through Mozambique will be like as you take in its breathtaking vistas, culture, and so on.

1. Museum of Natural History of Mozambique 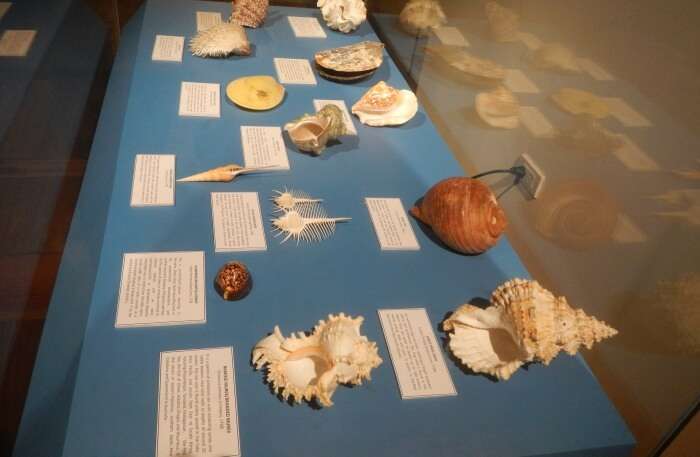 Founded in the year 1913, the Museum of Natural History of Mozambique is located in the capital of Maputo. Before being established permanently as the Dr. Álvaro de Castro Museum, it was based in various locations and was originally what was known as a Provincial Museum. Established in 1911, the Neo-Manueline building that houses the museum was originally intended to serve as a primary school before it became what it is and after gaining independence from the Portuguese rule, it was called Maputo Natural History Museum. The museum is home to and displays animals such as giraffes, rhinoceroses, hippopotamuses, lions, etc embalmed. 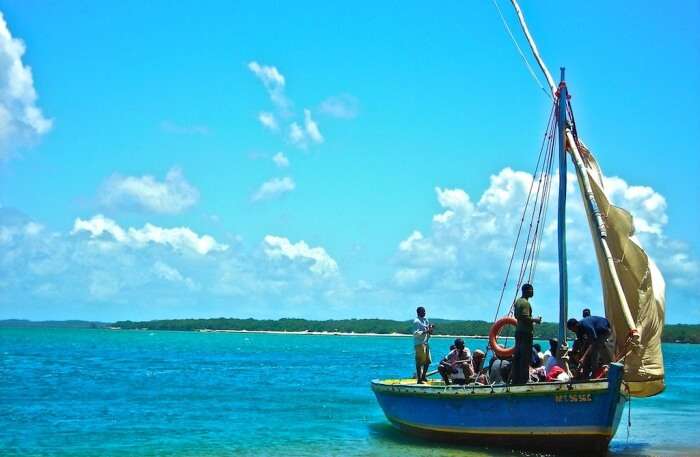 This subtropical island is populated by exquisite beaches, a tiny village, and a thriving fish market. The island is a favorite of researchers and eco-tourists who flock to the island to check out the diverse flora and fauna. The various species of marine life one can witness here include pufferfish, scorpionfish, butterfly fish, seahorses, manta rays, whale sharks, barracuda, potato bass, giant trevally, Serra, Brindle Bass, and parrotfish moray eel. Some of the plant species one will come across here include Sideroxylon inerme, Ficus capensis, Thespesia populnea, Vepris undulate, Commiphora schlechteri, Clausena anisata, and so on. 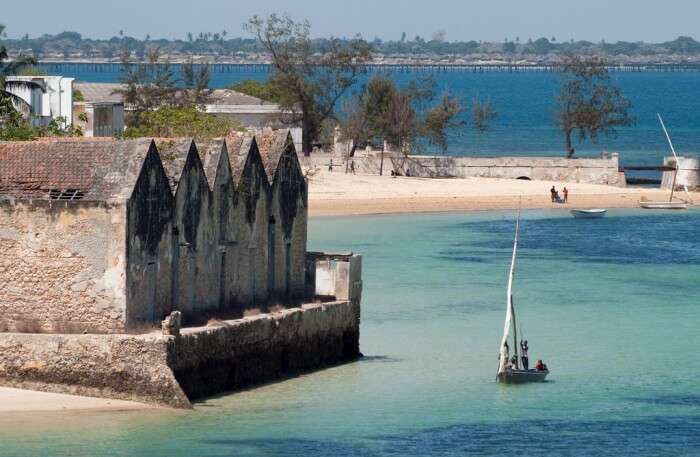 Located 4 km from the coastline, this calcareous coral reef is home to several Portuguese architectural buildings in Stone Town, South Africa. Some of these structures are Fort of São Sebastião, Chapel of Nossa Senhora de Baluarte, Palace of São Paulo and so on. The Palace of São Paulo also comprises a museum. The southern portion of the island is lined with Macuti houses that have thatched roofs. In 1991 the island was named a UNESCO World Heritage Site. The island also has several Hindu temples and mosques since it has now become an urban area. 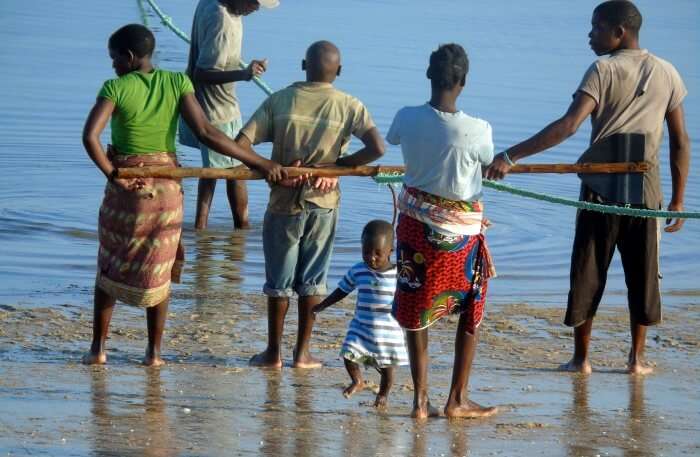 Previously known as Santa Antonio, a name given to the island by the Portuguese colonizers, the Benguerra Island is the second largest among the four main islands that comprise the Bazaruto Archipelago. It is popular for snorkeling, rich marine life, fishing, horseback riding, posh resorts and pristine beaches with white sand. As a result of accommodating more than 140 species of birds, in 1971, this island was also turned into a National Park. The three lakes situated in the Benguerra Island are populated by freshwater crocodiles. So, it would be safe to keep your distance.

Suggested Read: Shopping In South Africa: For A Fancy Affair At The 9 Best Markets & Malls In The Country 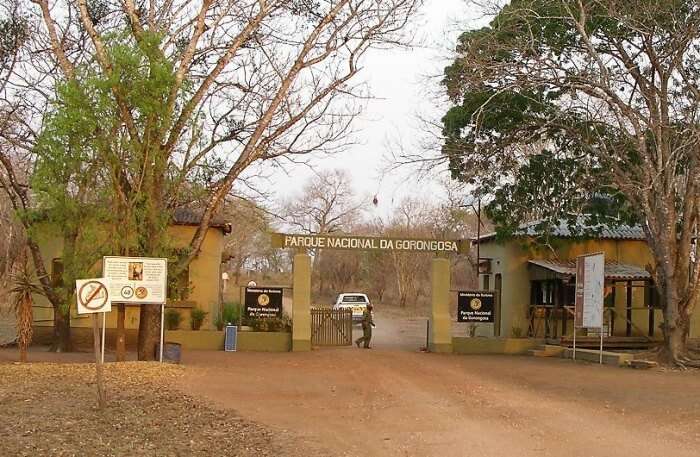 Occupying the southern portion of the Great Rift Valley, the Gorongosa National Park is home to diverse ecosystems as a result of waterlogging caused by flooding. It is also home to some of the most diverse wildlife indigenous to Africa. It houses mammals, insects, a diverse array of reptiles and 400 bird species. The three types of vegetation that inhabit the park include grasslands, savanna, and woodlands. The park contributes significantly to the ecotourist revenue of Mozambique.

With a coastline dotted by some of the most beautiful marine parks and pristine beaches in the world, the Republic of Mozambique is home to a diverse array of landscapes, cultures, and wildlife. It is also home to coral islands that extend up to 250 km known as the Quirimbas Archipelago. Mozambique is home to some of the most unique sights in the entire world. Keep this guide handy on your Book your trip to South Africa.