Kolkata Is Officially The Best City For Street Food In India! Surprised Much? 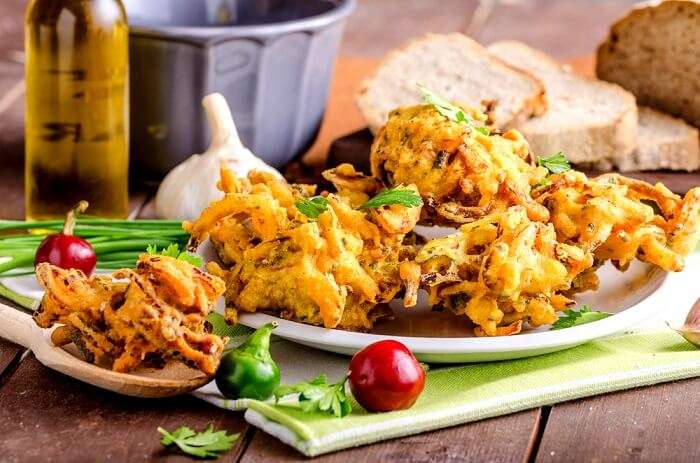 Do you love savoring street food wherever you go in India? But, do you also think that your city serves the best street food in the country? If yes, then, you’d be surprised to know that you may be wrong because Kolkata has just won the award for the best city for street food in India! Yes, you read that right.

According to a global research ‘Taste of Travel’, Kolkata has been given the title of the best place for serving varieties of lip-smacking street food, as reported in TOI. And to one’s astonishment, it has also left behind the major cities like New Delhi, Mumbai, Amritsar, and Ahmedabad. 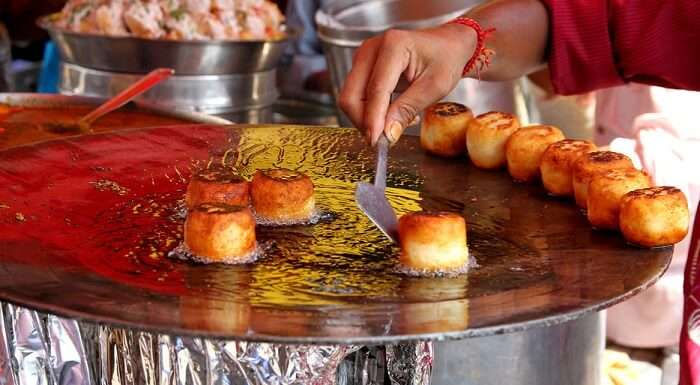 For finding out the best city for street food in India, the research was conducted independently among more than 50,000 respondents over some 30 markets. The responses of Indian travelers were taken into consideration to get the best results. Also, the searches from Booking.com suggested that Indians consider food as a major factor for deciding the destination. 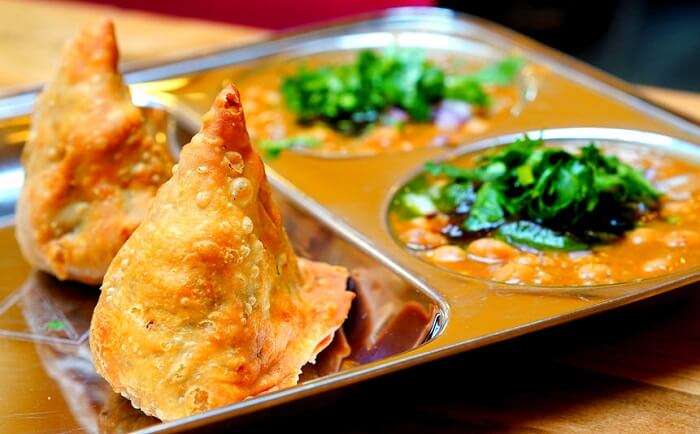 Leaving us surprised too, some offbeat places in Kolkata house these enticing street food stalls that helped it rank first. Among those places are Vivekanand Park, Zaika Park Street, Fairlie Place, and more. You could never imagine that these over-populated places marked by hustle-bustle of the city would serve street food that is to die for. Could you?

While there are many things in the city that attract the foodies, some of the best street food you must try on your Kolkata trip are fuchkas, Kathi rolls, fish fry, aloo puri, and singara (samosa).

Feeling hungry already? Well, we’d say, plan your Kolkata trip right away and treat yourself with the most lip-smacking street food.