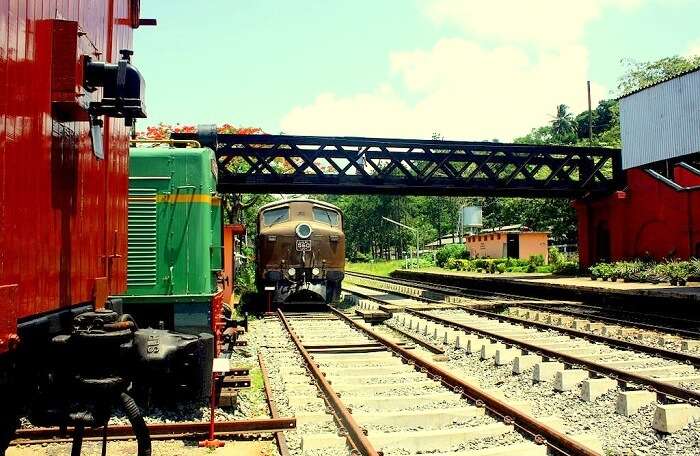 Tropical climate, tea plantations, and golden beaches make Sri Lanka an awesome tourist destination. This small island is also an abode of eight UNESCO World Heritage Sites among many other secrets that are waiting to be discovered. While Sri Lanka has blossomed as a well-rounded tourist hub spot over the last few decades, it still remains one the many countries that have dozens of museums to visit and explore.

Whether you are a history lover or just like to learn more about the places you visit, be sure to spend a few days exploring the many museums in Sri Lanka. 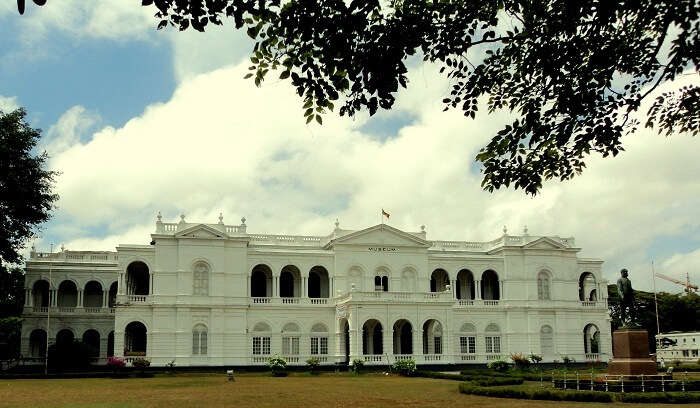 Also known as the Sri Lanka National Museum, this museum is one of two museums located in Colombo. It is considered as the largest museum in the country and is maintained by the central government. A large stone Buddha that dates back to the 9th century greets visitors at the entry. The galleries of the museum display art, carvings, guns, swords, and other memorabilia from the colonial era. There are also a number of 19th century replicas of English paintings on display at National museum Sri Lanka.

Must Read: 6 Adventure Places In Sri Lanka To Quench The Thirst Of Your Inner Daredevil! 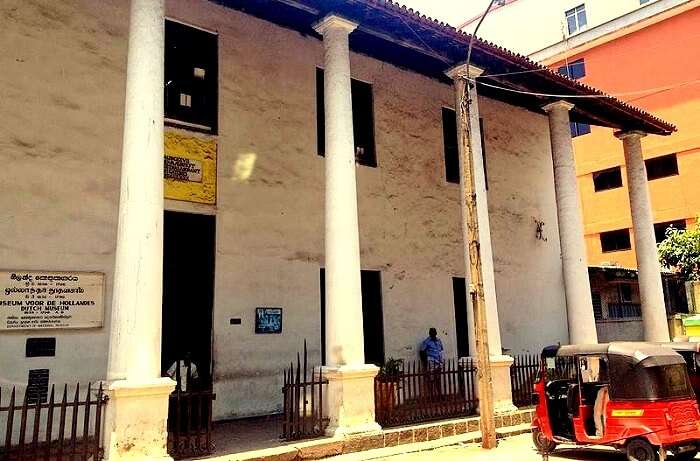 The Colombo Dutch Museum is a large two storied building that covers the history of the Dutch colonial rule in the country. This 17th century urban house that is inspired by Dutch architecture was built by Thomas Van Rhee, and was used as a police training center, army store, and even as a telecommunication center during the British rule. The building was preserved by a special committee and opened to the public as a museum in the year 1977. This museum in Sri Lanka Colombo, showcases a wide array of objects and artefacts related to the Dutch that ruled several coastal areas of Sri Lanka between 1658-1796. 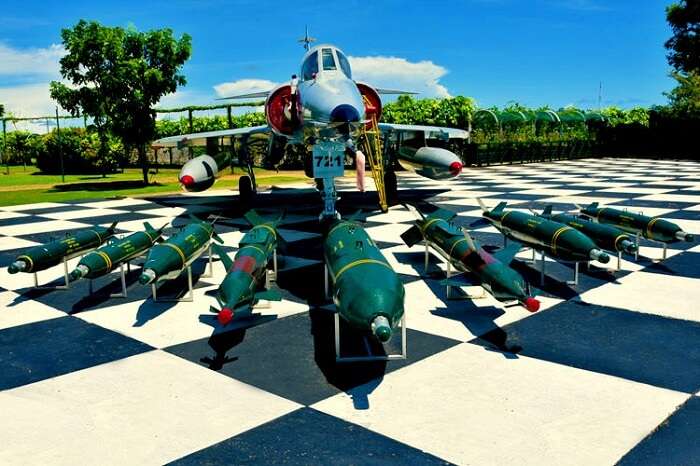 Sri Lanka Air Force Museum is a national museum that is solely dedicated to the field of aviation. It also showcases the long and rich history of the Sri Lankan Air Force and its many combats and wins over the years. The main hangar near the entrance has a collection of vintage aircraft that was used by the air force. Many of these flying legends have been restored to flying condition. There are four more hangars in the museum that house picture galleries, arms, uniforms, ordinance, and vehicles used by the SLAF. The museum also has a mini-cinema that plays educational videos for interested visitors making it one of the most interesting Sri Lanka museums. 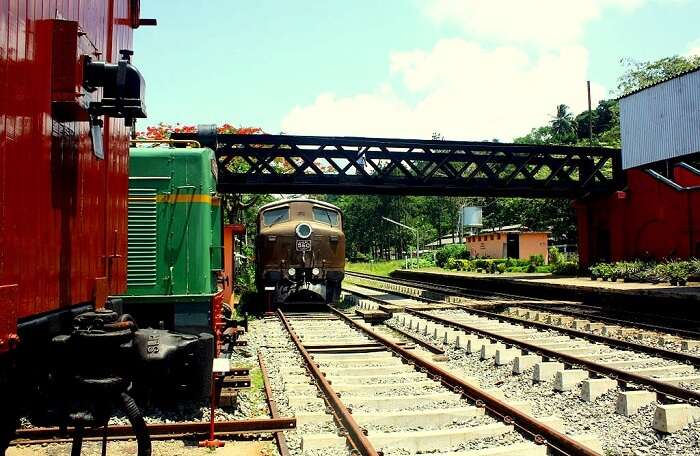 Love automobiles- Immerse yourself in the world of locomotives in the Sri Lanka railway museum. This is a great place to cover a few hours when you arent busy lazing on the golden beaches on the coastline. The museum is owned and managed by the Sri Lanka Railways and opened to the public in 2014 to commemorate the 150th anniversary of the very first train run on the island. A number of age old locomotives, machineries, carriages, and equipment used to run trains have been exhibited at the museum. 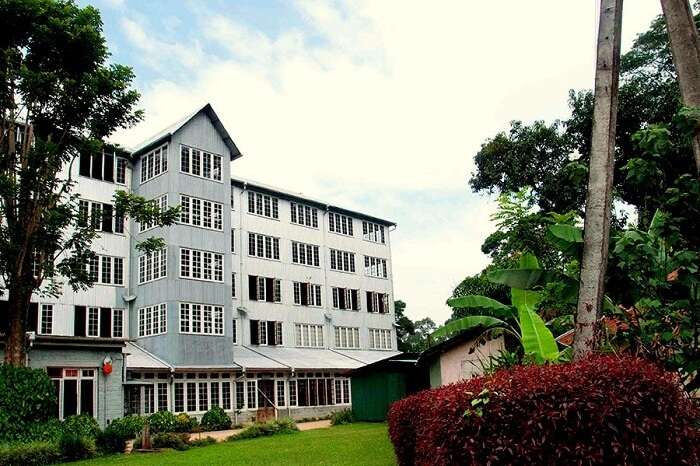 The Ceylon Tea Museum is a must visit for all hardcore tea lovers. The tea museum, Sri Lanka is located in the former Hanthana Tea Factory, which was built way back in the year 1925. Set just 3 kms south of Kandy, it is a perfect pitstop to cover a few hours before heading out to the beaches. Abandoned for over a decade, the museum was refurbished and opened to the public recently. It has a number of exhibits on how tea is made and a lot of vintage tea processing equipment and paraphernalia. While some travelers may find the fragrance of tea stifling and suffocating, the free cuppa offered at the end of the tour makes up for it!

Suggested Read: 10 Best Water Sports In Sri Lanka That Will Lift Your Spirits And Stir Your Soul Take an emotional journey through the history of the tsunami that took the lives of several hundred and wreaked havoc, in India and Sri Lanka in the year 2004. This tsunami museum in Sri Lanka commemorates the tragedy while educating visitors with geological explanations of a tsunami. The museum also educates people on how tsunamis occur, how they can be measured, and what can be done to minimize damage, when a tsunami does strike! This Sri Lanka museum opening hours are ideal for travelers to drop by after a day of sightseeing or lazing at the beach.

While these museums are unique in their own way, they have a number of interesting artefacts on display. And for whenever you plan your next trip to Sri Lanka, make sure you visit all of them without a doubt or a question!

Further Read: Scuba Diving In Sri Lanka: 12 Places That Prove It Is The Best Country For An Underwater Adventure