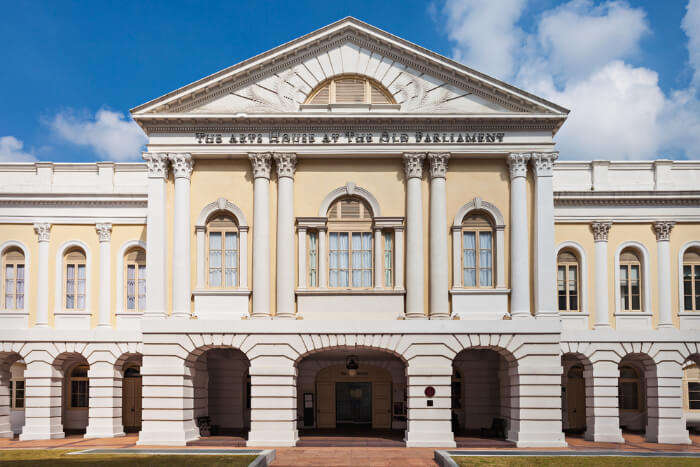 The former Old Parliament House building stands on one of the most historically relevant sites of Singapore. In 1989, when the refurbishment work of the Parliament House was being carried out, many archaeological pieces of evidence were recovered from the site that indicated older habitation in the area. This included stoneware and earthenware dating back the 13th and 14th centuries. It is also believed that the Old Parliament House building river frontage was the place where the founder of modern Singapore Stamford Raffles had landed on 29 January 1819. Raffles persuaded the Temenggong or local chief who had occupied the area, to move to Telok Blangah in 1823. Raffles wanted this land to carry out public and administrative works.

The building of former Old Parliament House which has now been turned into the Art House still features the classic-architectural structure. The experience of being surrounded by a structure that is so old is simply breathtaking. You feel as if you have time traveled into a different era. If you ever visit Singapore, you should surely come down to this place and also explore the places to visit near Old Parliament House: 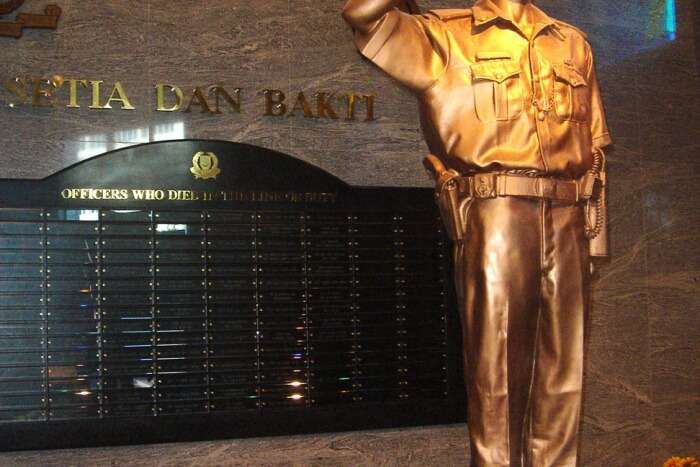 The Singapore Police Force (SPF) is one of the oldest government organizations in Singapore as it was formed in 1820. Over the decades, SPF has undergone several changes and reforms to establish a peaceful environment in the country. The Police Heritage Centre (PHC) logo is a feather quill to symbolize the connection between the present and the past in order to plan the future and maintain the legacy of the SPF. The Police Heritage Centre has put up for display exhibits that allow a peek into how the SPF was founded and their systems developed since the 1800s. It sheds light on the trust that exists between the public and the police as a result of the corrupt-free rule of lar and carrying out of justice. 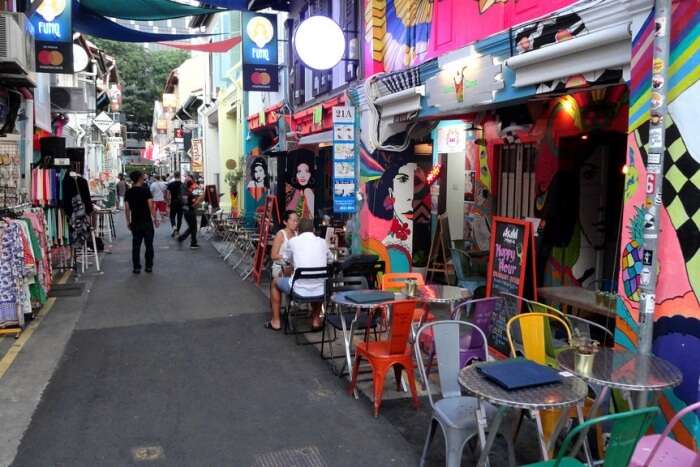 This lane is rather picturesque with its buildings’ walls being embellished with beautiful art. It’s ideal for you to take pictures with its walls as its backdrop for Instagram. Known as one of the narrowest streets in Singapore, it is riddled with a string of independent boutiques that sell a range of items from clothes and accessories to vintage cameras. Located in the Arab Quarter, you could walk down this lane and not even realize it. It is the best place to get your shopping done as its shops boast a wide variety of quirky collectibles that you can take back as souvenirs. 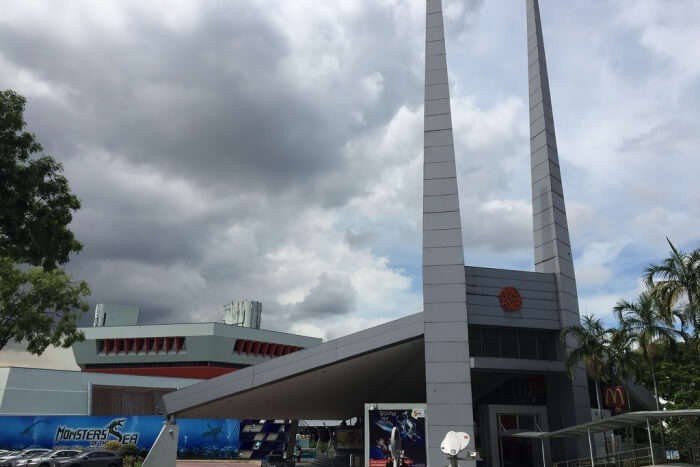 Located about 10 minutes away from the train station in Clementi, this center serves the purpose of promoting scientific learning and technological education among the general public. The center was established in 1977 by Raymond Woo. It accommodates more than 850 exhibits. It is situated near Snow City. The Science Centre was initially a part of the National Museum of Singapore which later made into a separate institution. The purpose of this step was to enable the National Museum of Singapore to focus on its collections of artistic and historical works. 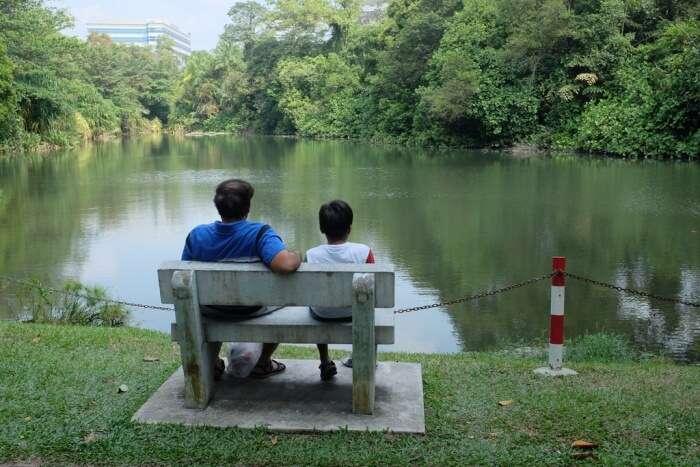 This 47-hectare public park is located at a distance of around 7 kilometers from the Clementi train station. Situated between the Singapore Science Park and the National University of Singapore, it was opened to the general public in 1954. It is a favorite among locals for its quiet ambiance. It is also frequented by ecological tourists as well as bird watchers. It was gazetted by the National Heritage Board as one of the eleven World War 2 sites in 1995. 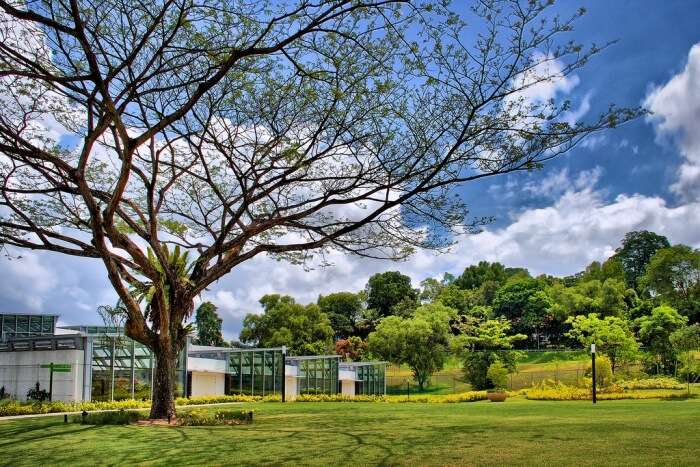 HortPark mainly serves as a park connector between Kent Ridge Park and Mount Faber Park. Its the first one-stop gardening lifestyle hub in Asia. It is a 9-hectare park situated in the Southern Ridges and is a 15-minute ride from Clementi train station. It’s open till 11 at night and so it’s a beautiful place to take a stroll.

Are you looking forward to visiting the former Old Parliament House building and watch some shows at the Arts House? To make that happen, plan a visit to Singapore with your friends or family and take them out on an awesome experience that they have never had before. Enjoy finding out all these wonderful places to visit near Old Parliament House in the city.