Pro Kabaddi League Schedule, 2019: All In One Guide For Your Favorite Sport 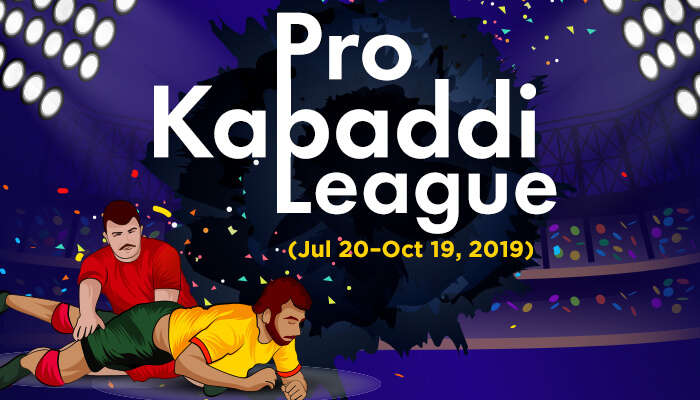 VIVO Pro Kabaddi is a wonderful initiative by Mashal Sports Pvt. Ltd. and Star India Pvt. The first season was held in the year 2014 and since then the league has radically changed the sport of kabaddi with some awesome innovation. The league has grown exponentially from 8 teams in its first session to 12 in the 2017 edition. The 7th edition of VIVO kabaddi league will feature 138 matches. And for you, we have put together the pro kabaddi league schedule to help you plan your trip once you’re done supporting your favorite team.

Keep the Pro Kabaddi League 2019 schedule handy for the month of September as it will help you plan your trip in advance.

The pro kabaddi league season ends in October. Go through the pro kabaddi schedule 2019 for October month to save the dates of the final match.

For all the crazy kabaddi fans, check out the Vivo Pro Kabaddi match list for August 2019 to not miss out on any of the matches.

Check out the winner for the month of July in the below Vivo Pro Kabaddi match list. Then you can buy your Pro Kabaddi tickets accordingly.

Vivo pro Kabaddi 2019 schedule of the final match is as follows:

Refer to this handy guide for all the Pro Kabaddi League 2019 venues that will help you plan your itinerary accordingly. Know about all the attractions, things to do, places to stay in these cities across India, and the Pro Kabaddi tickets prices in all these areas.

The Patliputra Sports Complex is a multi-purpose stadium in Kankarbagh, Patna, Bihar inaugurated in the year 2012 with the inauguration of the first Women’s World Cup Kabaddi Championship in India. All the sports activities organized here are controlled by the owner of the complex, the Bihar State Sports Authority and the Directorate of Youth Welfare and Sports.

EKA Arena is a multi-purpose stadium opened on October 7, 2016. Located in Kankaria lake, it has a capacity of over 20,000 people in the outdoor stadium and over 4,000 in the indoor arena.
This stadium is considered as Asia’s biggest and India’s first convertible stadium.

Suggested Read: The World Islands: A Detailed Guide For 2021 To This Man-made Marvel In Dubai

Suggested Read: 95 Best Honeymoon Destinations In The World In 2021 For A Romantic Escape!

Suggested Read: Top 12 Summer Festivals In India You Must Plan Attending In 2020!

Tau Devilal sports stadium is a multi-sport complex in Panchkula. It is a town in the outskirts of Chandigarh. The stadium can hold around 7000 spectators.

Sawai Mansingh Stadium is a cricket stadium in Jaipur built during the reign of Raja Sawai Man Singh II. The stadium has a capacity to hold 30000 spectators.

Suggested Read: 30 Places To Visit In India In April 2021: Beat The Heat This Summer Like A Pro

The Shree Chhatrapati Shivaji Sports Complex is an Indian sports complex in Pune. It is the venue for Khelo India Youth Games, 2019. This complex was also the venue for the Commonwealth Youth Games in the year 2008.

The Netaji Subhash Chandra Bose Indoor Stadium is an indoor sports arena in Kolkata located just behind the Eden gardens. The stadium hosts a wide range of activities and currently, it is the home of the Pro Kabaddi League team Bengal Warriors.

Sree Kanteerava Stadium is a multi-purpose stadium in Bengaluru, India. It is used mostly for football matches and also includes two outdoor rock climbing walls, a football field, a running track and a volleyball court.

Owned by the Government of National Capital Territory of Delhi, the Thyagaraj Sports Complex is a sports stadium in New Delhi. It was especially built as a venue for the 2010 Commonwealth Games.

Disclaimer: Please note that all images are for reference purposes only and some may include images of major tourist attractions to give reader and idea of the place.

What time will the Pro Kabaddi League matches begin everyday?

Where can one watch the Pro Kabaddi League (PKL 2019) matches live?

The matches will be shown live on Star Sports 1 and Star Sports 1 HD. You can also watch online coverage on Indian streaming service, Hotstar. In fact, you can also buy the Pro Kabaddi 2019 tickets online.

How many zones are there in pro kabaddi?

The 12 teams of PKL are divided into 2 zones of 6 each based on their geographical proximity. Each team will play 15 intra-zonal matches and 7 inter-zonal matches.

Which is the best kabaddi team?

Who is the best raider in PKL?

Pradeep Narwal and Rahul Chaudhari have been the best raiders in the history of Pro Kabaddi League.

How many matches are there in Pro Kabaddi 2019?

In Pro Kabaddi League 2019, 132 league matches will be played by 12 teams with each team playing two matches against the same opponent.

What is the Pro Kabaddi tickets price 2019 in Chennai? 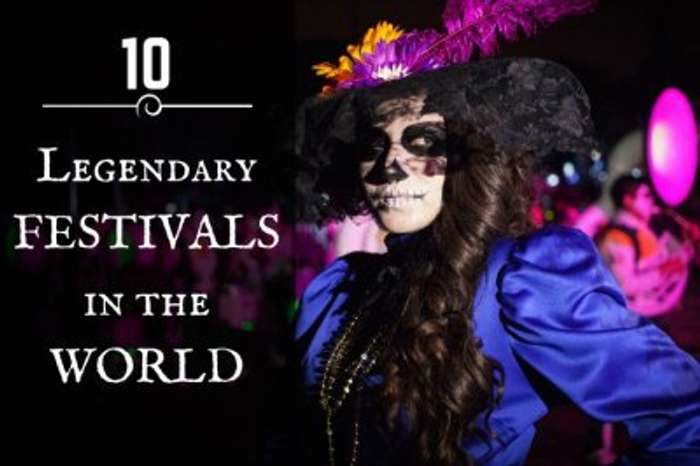