Summer In Spain: A Detailed Guide To Roll Like Spaniards 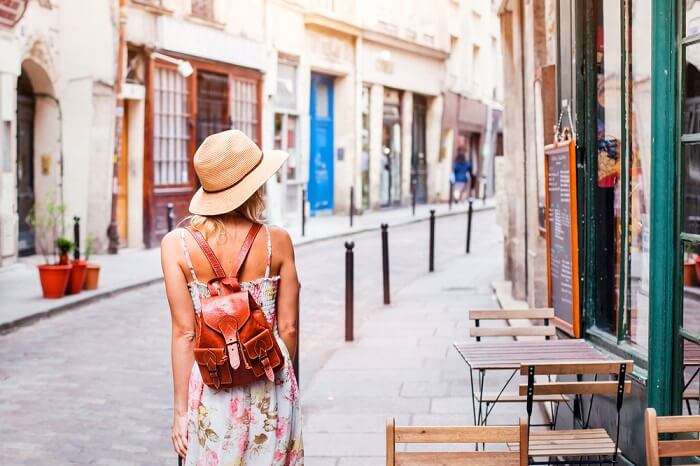 Nothing could not be a more better choice for a holiday in summers than the vibrant Spain! From celebrating the happening festivals to laying freely on the beaches all day, everything happens on a higher level in the country of tomatoes. Imagine playing a game of volleyball with your buddies or exploring the ‘speaking through the walls’ monuments. Sounds ultimate fun? Not just this, but Spain offers many such unique experiences that will leave you amazed! Read this guide to know how you can have a perfect holiday in summer in Spain.

Why Visit Spain In Summer 2022 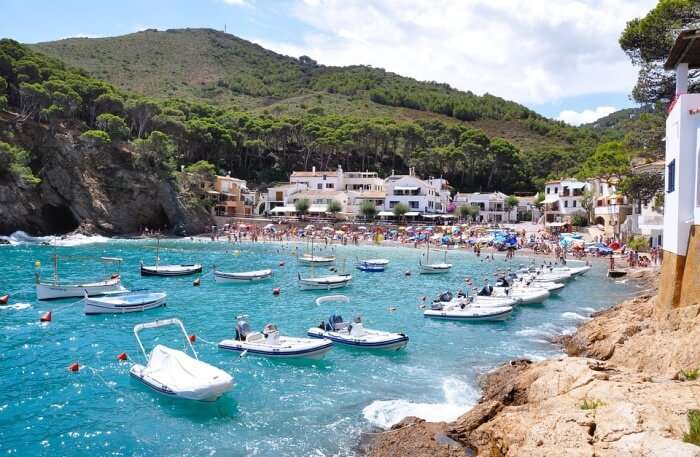 Summers in Spain are sunny and hot. The average temperature remains more than 35 degree celsius. The best part is that the spanish streets are buzzing with spaniards as well as tourists. It is the perfect time to let your spirits high and indulge in the vibrant culture of Spain like never before. May it be beaches, cycling or spanish cuisines, everything just gets more enticing during summers! So, do visit Spain during summer and make the most of it.

Best Places To Visit In Summer In Spain

Here is a list of the best places to visit during summer in Spain that you should consider while holidaying there. Take a look! 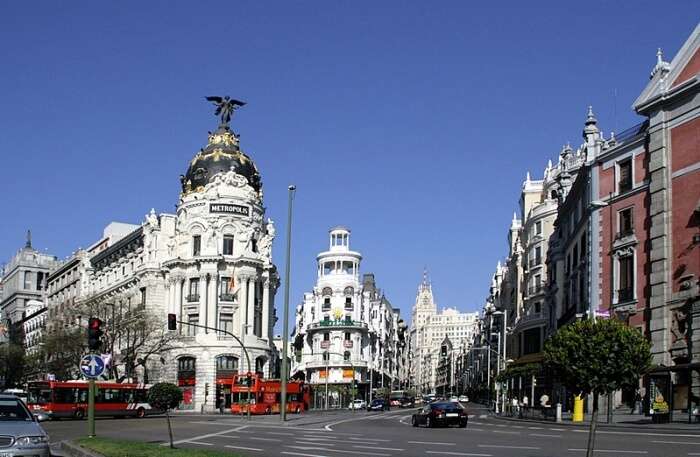 Hala Madrid! The capital city of Spain is so famous that you just can’t miss out on it while even thinking about Spain. Known for its historical monuments and its popular across the world for its football team, it is really an interesting place to visit. While in Spain, stay at Madrid and attend the football matches for an extraordinary experience! 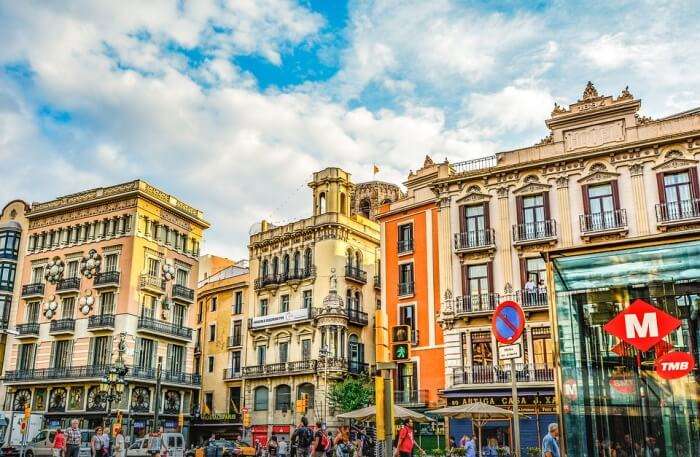 Making its way into the world’s famous cities through its art and architecture, Barcelona will surely give you a heartwarming experience. The name and work of the aritst anotonio Gaudi is imbibed in the culture of the city in such a way that every street of Barcelona you’ll pass, you will find Gaudi designed buildings. Home to world heritage sites, it is one of the best summer vacation places in Spain! So, make sure you visit Barcelona during your Spain expedition. 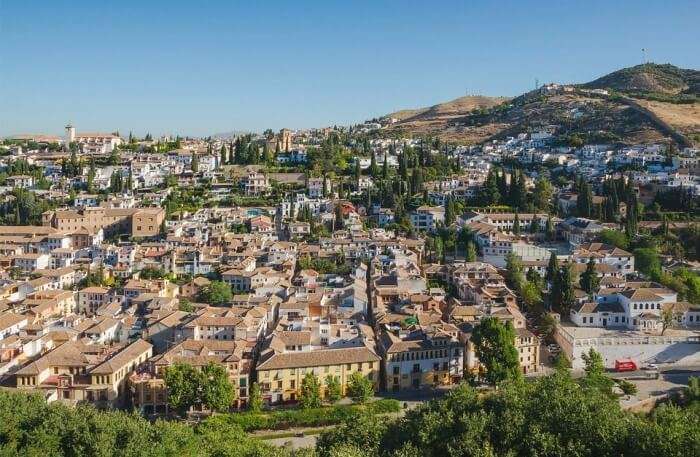 Yet another culturally rich city of Spain, Granada will leave your jaw-dropped through its majestic structures that speak of its glorious past and enriched history. Apart from that, if you are mountain lover, then Granada is the perfect place for you. Flaunting the picturesque Sierra Nevada mountains, it will take you to a fairyland. Also, you just cannot forget the world-famous Alhambra!

3 Best Things To Do

Here is a list of some of the best things to do in Spain during summer while holidaying there. Take a look! 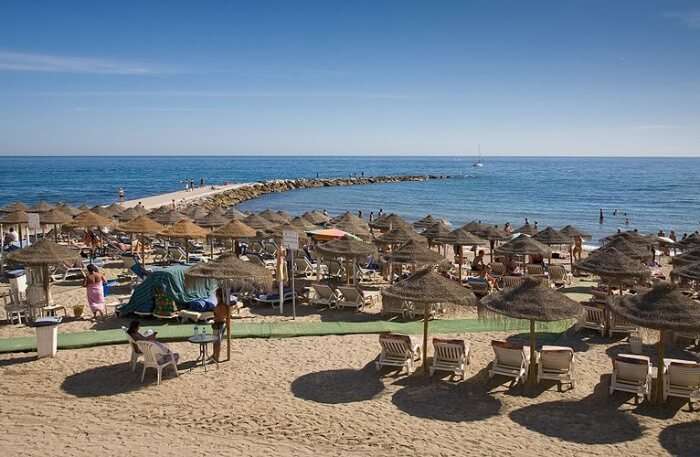 If you haven’t seen the beaches of Spain, have you even been to Spain? Home to some of the best beaches in the world, Spain will satiate your wanderlust. And what can be more refreshing than spending summer in Spain sunbathing on its beaches. 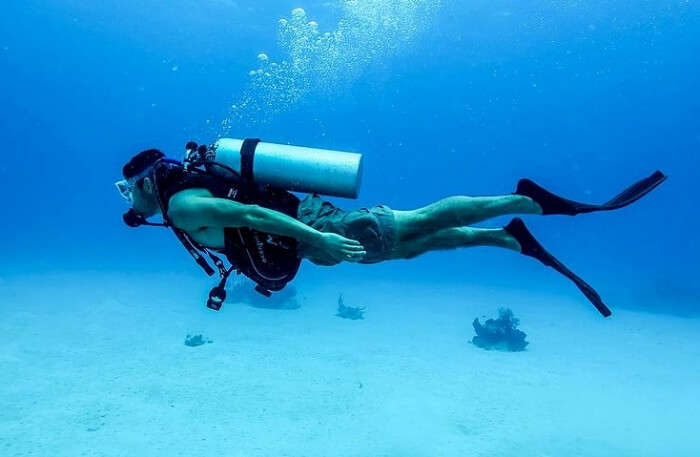 Get ready to rejuvenate your mind and soul right in the waters of Spain! Offering a lot of beautiful scuba diving sites, Spain is the right place to vent out all the heat by diving in and witnessing the underlying world of sea creatures. 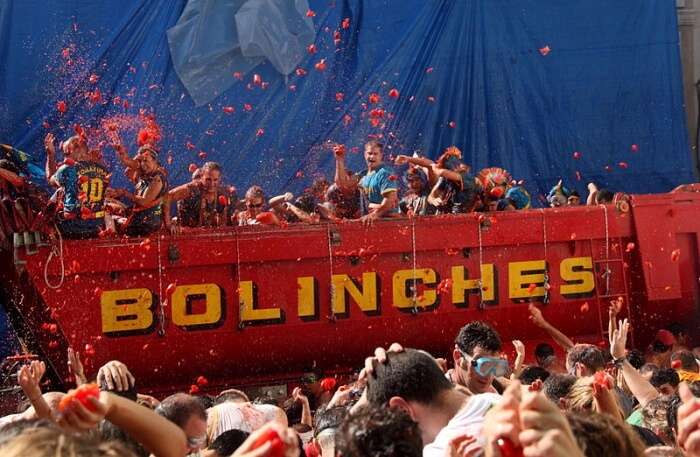 Take the world and paint it red!

If you want to live the culture of Spain truly, then participate in the festivals of Spain that are most unique and lively in the whole world! And here we are talking about La Tomatina festival, one of the best where people throw tomatoes at each other for fun. Some of the other festivals celebrated in Spain during summer are La Fallas de Valancia, San fermin, and more.

Here is a list of some of the best places to stay in Spain while holidaying there during summer according to your preferences. Take a look! 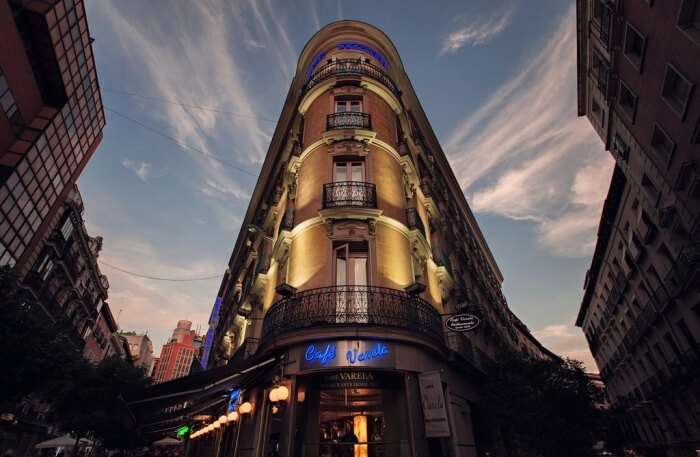 Located in the most-wanted location of Madrid, Preciados offers world-class services and the opportunity to enjoy the city of Madrid with complete ease. The hotel offers mini bars in each room and other amenities you will need on a holiday. So, this is one of the best places to stay in summer in Spain. 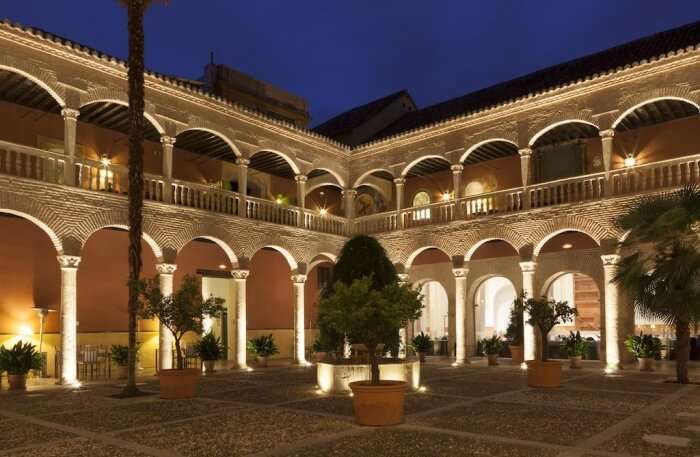 Built in an old-fashioned way, this hotel will give you the feeling of the old-world charm in the historical city of Granada. A perfect combination of traditional and modern, past and present, old and new, this offers a luxurious yet authentic stay. 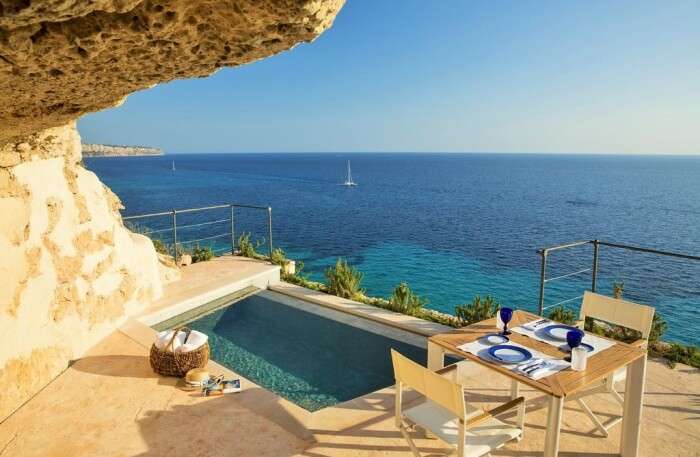 Offering an outdoor swimming pool, picturesque views of the Mediterranean sea, tranquil atmosphere and world-class facilities, this hotel used to be a military fortress a long time ago. Now it has turned into a five-star hotel. So, you can imagine the lavish service and royal aura of stay at this hotel.

1. Wear light clothes as summer in Spain is hot.
2. Keep sunscreen, hat and sunglasses as it is usually sunny.
3. Don’t forget to keep your camera with you.
4. Don’t miss out on important festivals.
5. Check the dates and timings of monuments and events beforehand.

Now, you know how to spend a perfect summer vacation in one of the most popular countries in the world, Spain. From interesting places to visit to thrilling things to do, this guide has tried to provide all the necessary information. So, now don’t hesitate and plan a trip to Spain right away and have the most soul-stirring experience.

How hot is Spain in summer?

Does it rain a lot in Spain?

Though Spain is mostly dry and some of the areas can get an average rainfall of 600m in some areas of Spain.

What are the hottest months in Spain?

The hottest months of Spain have to be the months of July and August.

What is Spain known for?

Spain is really popular for the music, dance, beaches, bullfights as well as the sunshine, culture etc. 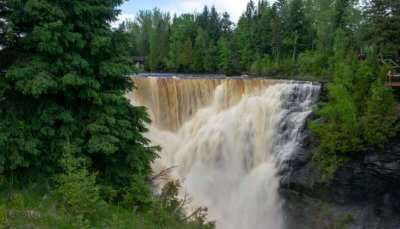