Sri Lanka has emerged into a global tourism hub since the last couple of decades. This country welcomes tourists from global locations today to enjoy customized touring options. One city that attracts tourists here is Kataragama or Katirkāmam as pronounced in the Tamil language. It is a globally recognized city in Sri Lanka due to its unique identity. This comparatively small yet ancient city welcomes the tourists in an entirely different connotation. It is one of the select few cities in the country that remains a pilgrimage center for the major religions Buddhism and Hinduism besides the indigenous and lesser known local Vedda faith. Being a sacred place, this Sri Lankan city seeks the attention of religious travelers from worldwide locations. Listed below are the things to do in Kataragama.

Located in the Uri Province of Sri Lanka, the holy city of Kataragama keeps one engaged after the arrival. The distance between this city and the country’s capital city Colombo is 228 kilometers. Kataragama is visited by the local worshipers, a large chunk of Indians from the southern states and of course a large number of Hindus and Buddhists from worldwide locations. Due to the presence of the famous Kataragama Temple where Skanda Kumara is worshipped, this city is always rushed by religious tourists and devotees. The sacred temple is also denoted with the name of Kataragama Deviyo.

8 Things To Do In Kataragama

Sri Lanka is known to offer to the visitors many avenues to explore this region. Let’s bring for you a list of top nine notable things to do in Kataragama city which equally happens to be a popular name in the country. Although Kataragama used to be a small village in the ancient era in the medieval period, it has become a fast-growing urban establishment nowadays. Hundreds of thousands of worshippers keep flocking into the sacred temples here every day and throughout the year. It also provides you with the best avenues to explore Sri Lanka through involving in the multiple fruitful activities, including the following:

Considered as one of the most important shrines in Kataragama, Sri Lanka, the popular Maha Devale Shrine is visited by Hindus from South India to locals and also those from worldwide locations. The beauty of this temple lies in its six-faced lance and the idol of a 12-armed Hindu war god namely Murugan. This deity is also known as Skanda in the regional language. Although this temple usually seems very much similar to the Kataragama Deviyo both have big differences. The scene outside this shrine looks impressive due to the presence of two large boulders. All pilgrims come against those boulders to smash the burning coconuts. They keep doing so while chanting special prayers there.

Must Read: Top 10 Restaurants In Anuradhapura For An Unforgettable Food Tour In Sri Lanka 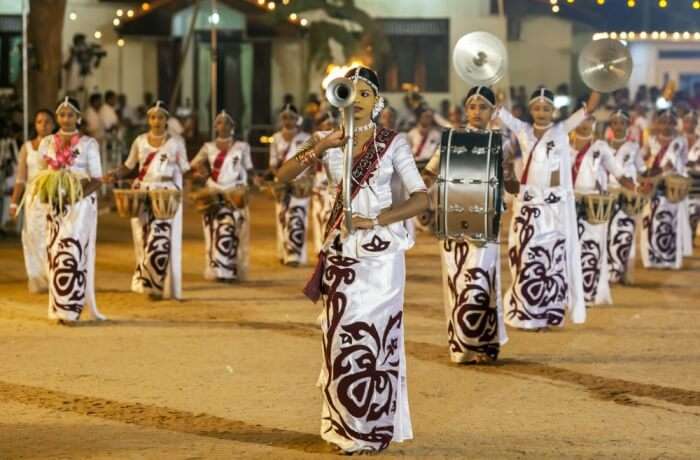 A predominantly Hindu festival but the annual Kataragama Festival held in July and August months welcome the participation of people of all faiths. Majority of participants are Hindus though. The gathering of thousands of devotees joins hands in this festival which is also a type of pilgrimage for two weeks. Being a traditional festival, participants plan a long walk to Kataragama to re-impose faith in their religious values. Are you ready to try one of the most charming things to do in Kataragama, Sri Lanka on your next trip-

Although there is no dearth of restaurants and eateries in Sri Lanka, Chill eatery in Kataragama is famous for its unique attributes. Considered as one of the most sought after and best eatery in this holy city, this eatery offers ample variety of dishes which include yummy recipes from the local cuisines as well as a good chunk of Chinese recipes too. Its rates are reasonably cheaper.

Suggested Read: The Definitive Guide To National Museum Of Colombo In Sri Lanka 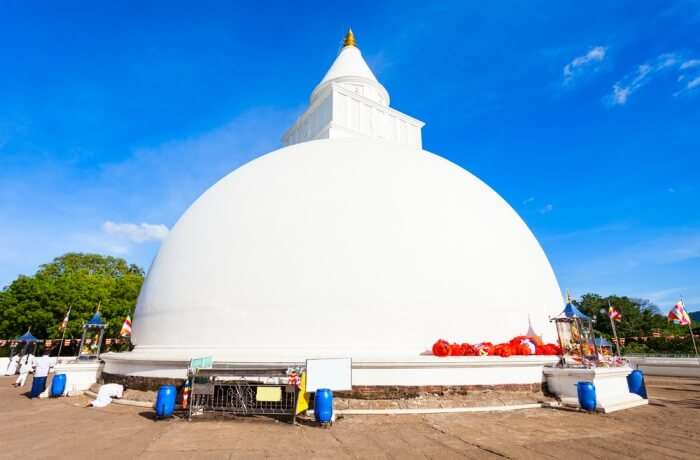 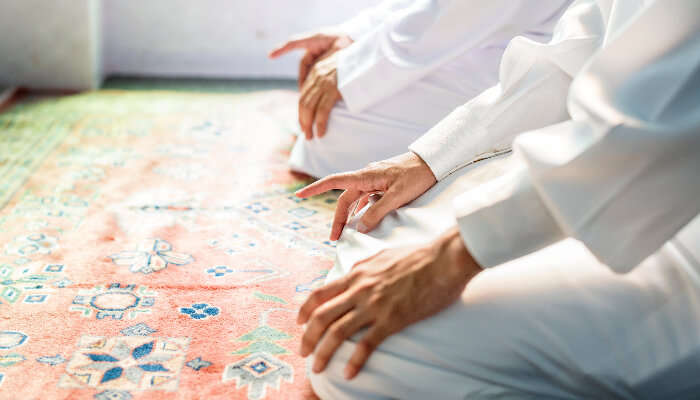 The 2nd popular holy site in Kataragama is the famous Ul-Khizr Mosque where Muslims worship. This mosque looks beautiful due to its architectural richness and amazing features. Its unique and convolutedly colored tile works, appeal to the visitors. Likewise, this mosque seeks the attention of the visitors through its typical wooden lintels besides the tombs of the two unknown holy men who were believed to have brought Islam in this region. 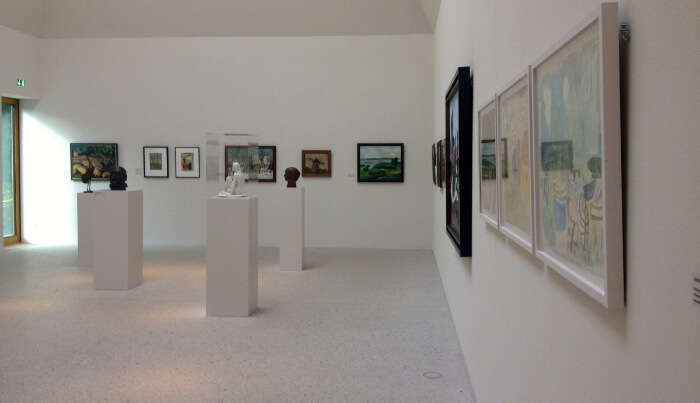 Besides religious identity as a sacred city, Kataragama is equally famous for its rich archaeological identity. Famous Kataragama Museum is one such popular archaeological museum here that has a huge collection of the archaeological pieces of stuff that represent Hinduism and Buddhism religions. Other worth admiring kinds of stuff as special collections include the huge fiberglass replicas of various statues which Sri Lanka has in different locations throughout the country.

Perhaps the biggest of the Buddhist sites in Kataragama, Sri Lanka, the Bodhi Tree is an ancient tree denoted with the Wisdom Tree as well. It is the most sacred place amongst the Buddhists and they believe that Gautam Buddha had sat beneath it to attain enlightenment. This location remains a sacred one for the Buddhists in Sri Lanka where travelers from around the world keep flocking. 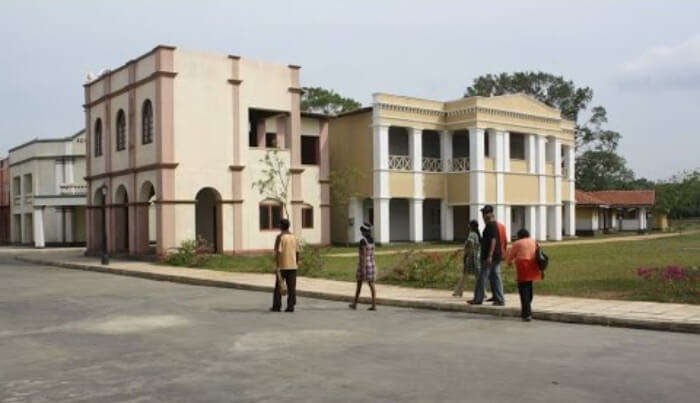 The unique presentation of the cinema art in the island nation, Ranminithenna Tele-Cinema Village in Kataragama is a perfect cinema location. This cinema studio always fascinates the visitors located in the midst of the cities of Tissa and Kataragama. It is a popular name where art lovers arrive for great exploration. So, while youre out and about in this scenic land, make sure you check out this place for an amazing experience!

Further Read: 7 Best Hostels In Weligama For A Budget-Friendly Stay In Sri Lanka

Now that you know of all these things to do in Kataragama, no way can your Sri Lankan tour be complete without a visit to the city of Kataragama. Do include these places into the itinerary. They’ll keep you engaged and help make the best of a tour through complete involvement in the related activities that make your trip a mega success.