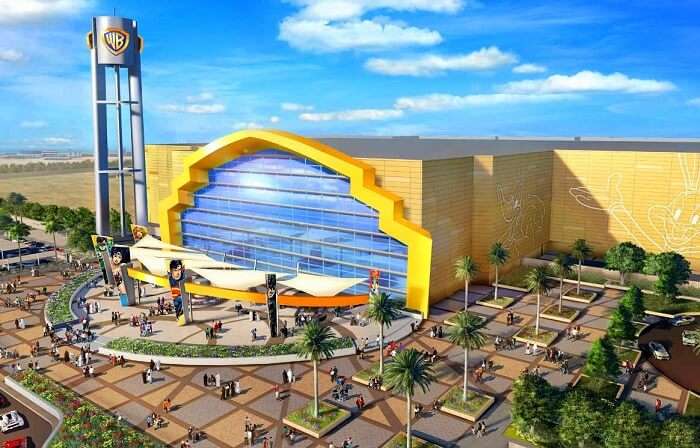 Be it the old Ferrari World or the new longest Zipline, it seems like UAE just can’t get enough of adventure. And now adding another feather to its cap for attracting tourists, it has the world’s largest indoor theme park – ‘Warner Bros. World Abu Dhabi’ opening in its capital this July.

This $1 billion indoor amusement park is situated on Yas Island in Abu Dhabi and will officially open to the public on 25th July, 2018. The park will remain open and accessible on all the seven days of the week from 7:40 AM to 11:00 PM. The much-awaited Warner Bros. World Abu Dhabi is divided into six interactive zones and will feature the most iconic characters like Flinstones, Superman, Jetsons, and more.

Suggested Read: Latest Report Says Dubai Is The Sixth Most Visited Destination In The World

The six experiential zones will be the Superman and the Justice League (Wonder Woman, The Flash, Green Lantern, Cyborg and Aquaman) in Metropolis; Batman, The Joker, Harley Quinn, and The Riddler in the Gotham City; the Flintstones in the Bedrock; Bugs Bunny, Scooby-Doo, and Tom & Jerry in the Cartoon Junction; the old-school cartoon icons like the Jetsons, Wile E. Coyote, and Marvin the Martian in the Dynamite Gulch; and a Warner Bros. Plaza.

The ‘Warner Bros. World Abu Dhabi’ park will also feature 29 rides, have multiple live shows, and various dining & shopping complexes. It is boasting itself as the world’s largest Warner Bros. themed indoor park and will be charging $79 (290 Dirham) for adults and $63 for children (230 Dirham) for a visit. 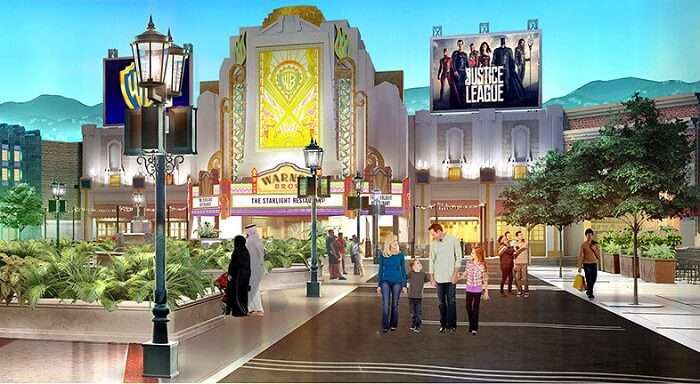 Suggested Read: Dubai Will Soon Be Home To The World’s Largest Sky Pool, But We Have Packed Our Bags Already!

All in all, this sounds like an interesting place to visit in UAE, and we are sure that you don’t want to skip it from your itinerary. So, don’t think further and start planning your Dubai & Abu Dhabi holiday with TravelTriangle, and also visit all the best attractions on the island like the Ferrari World, Yas Waterworld, and the Yas Marina Circuit!