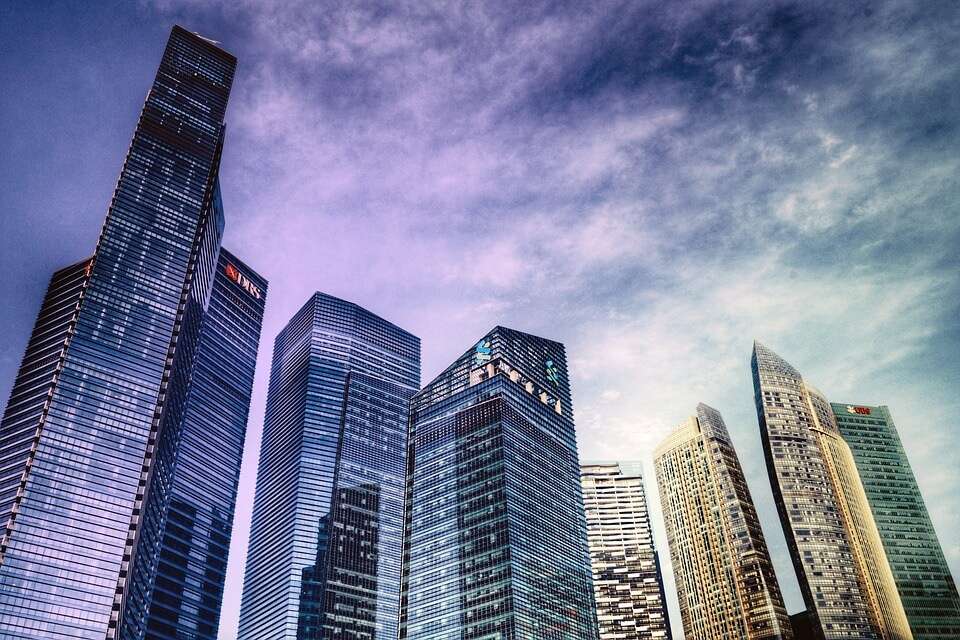 Gallup, an American research-based, global performance-management consulting organization has let out a survey for which everyone is keen about. The company was able to announce which is the safest country in the world, after collecting data from citizens of 142 countries. It may not come as a surprise that Singapore took the lead, a country that is already known for its low crime rate, scoring 97.

There were 148,000 people aged 15 and above who were questioned. The parameters were personal crime, feeling safe while walking alone in the streets and local policing – to name a few. In a statement given to CNN, Jon Clifton (Gallup global managing partner) said: “We wanted to know whether or not people had fear in their society, and the way that we decided we would gauge that would be through asking people.” 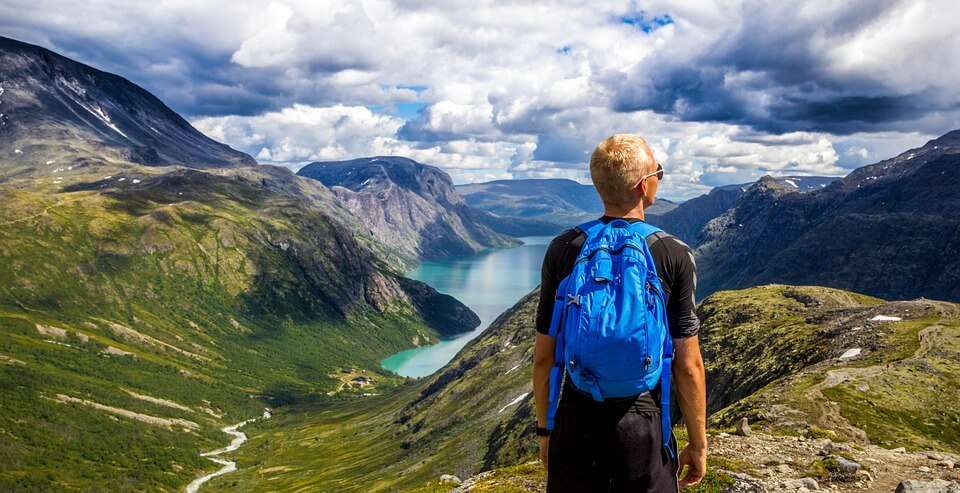 After Singapore are Norway, Iceland, and Finland in the list of the safest countries. Now you clearly know which places need to be at the top of your bucket list! You can plan a flawless trip to these destinations and more with Travel Triangle’s customizable tour packages.

Further Read: Report Reveals The Best Day For Booking Flight Tickets & No It’s Not A Tuesday! 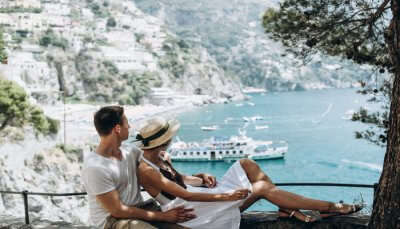