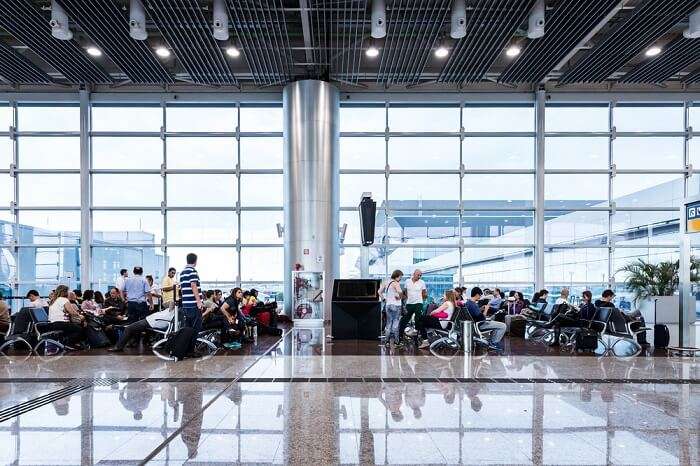 The largest country of South America is Brazil (earlier known as Brasil). It is a rich amalgamation of people, diversified culture, picturesque and other constraints. It is one of the fifth largest countries and is named after a tree called as Brazilwood. Here in Brazil people are just mad about soccer. So you will find every city in Brazil is well equipped with a soccer stadium. The country has approximately more than 200 to 250 conservational constraints and 60 to 64 national parks. The country has the second longest river: The Amazon River. Most of the population in Brazil is Portuguese. Samba music is the popular music of Brazil.

A big quantity of amount is added in Brazilian airports to reach the expectations of the international events that are going to be commenced. If you are wondering about how many airports in Brazil then you must know that Brazil is resisting with 721 airports where 130 of them are assigned to profitable use. The country serves to be an amazing tourist destination; some of the well-known places are Porto de Galinhas, Florianopolis Beaches, Cathedral of Brasilia, Pelourinho, one of the big island- IIha Grande, National park- Chapada dos Veadeiros National Park, Parati, Ouro Preto etc.

The country consists of approximately 700 airports, out of which 130 are used as the commercial constraint and approximately 30 of the airports are situated in State Capital. The airports in Brazil are mentioned below: 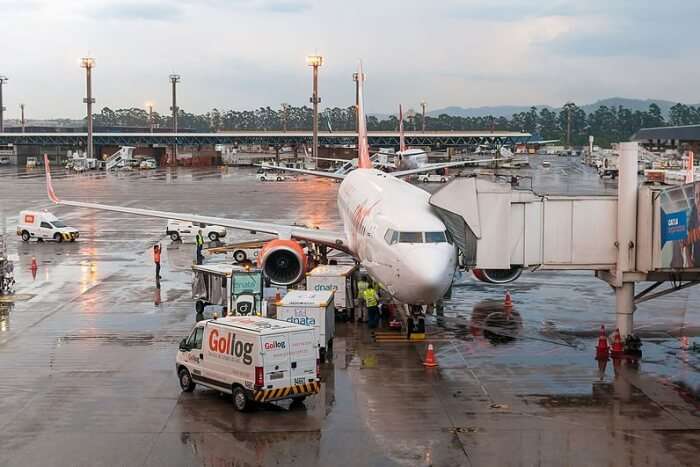 Sao Paulo Brazil airport has started its operation since 1985 and it was monitored by Infraero. It was foremost popularly known as Cumbica airport and is the biggest airport in Brazil. It includes both Sao Paulo Airforce and Brazilian air force. The airport is occupied in a space of 13,774 meters square. It has been noticed terminal experience an average growth of the travelers (annually) since 2003.TAM and GOI airlines both use the same as a hub. This airport provides services to greater than 26 million passengers. The Congonhas International airport is located in Sao Paulo itself.

Distance to Downtown- 26.6 Km
Special Features- The scenic skyscrapers is what people long at all. 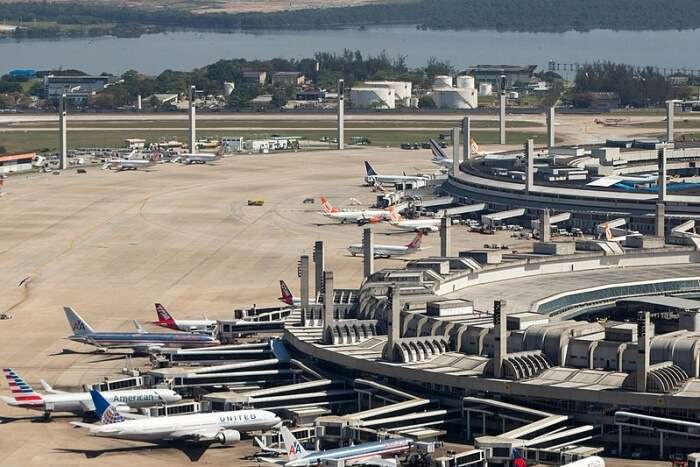 Rio de Janeiro Brazil airport is the busiest airport of Brazil. It consists of approximately 17 million passengers and has 140,000 aircrafts constraint every year. It does operate two terminals which include various facilities like shopping, restaurant, ATMs, banks, coffee, bars, and car rentals. They are on the verge of expansion as well. The terminal 1 has 3 concourses and terminal 2 have 2 concourses. There is a firm named as Real Auto Onibus which provides bus service Rio de Janeiro Brazil. The frequency to the central bus terminal is in the range of every half n hour.

Distance to downtown – 36.6 Km
Special Features- The Brazilian cuisine over here is mouth-watering. 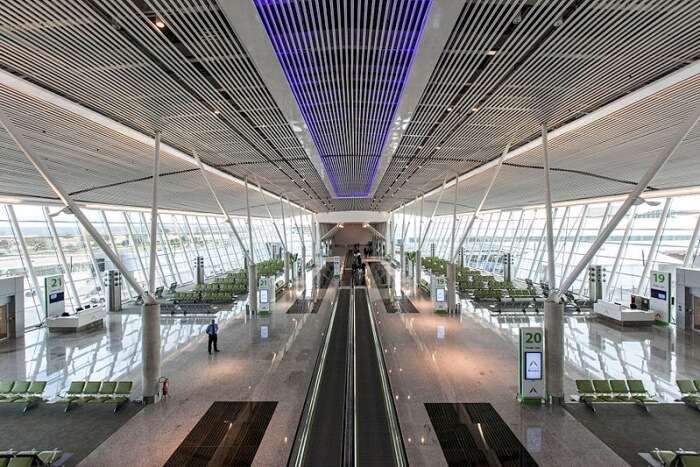 One of the primary international airports of Brazil is Brasilia International airport. It is located in the federal district of Brazil Lago Sul. It is one of the domestic hubs for flights within the country. The airport guidelines include accommodation, transport, and terminal facilities. The info desk is present at Terminal 1, the information covers both airlines information as well as the tourist related information. There is a self-service kiosk as well inside the terminals. The said international airport is located at a short distance from Brasilia (Central side). The total drive time is on an around 15 minutes. The airport serves as a great idea for business and conferences for paid guests. 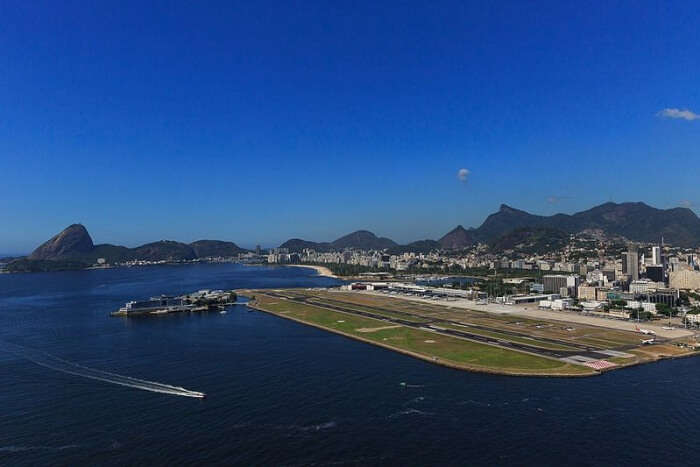 The airport is named after Brazilian aviation cadet Alberto Santos Dumont. It is in the operation since 1930. There are many reformations and relocation, in short changes attached to it. It serves the tourist or the travelers all kind of accommodation, rental facilities, shops and services, and connecting flights. The airport is situated at 2km from Brazil’s major space and it monitors 3.3 million passengers all over the year. It was initially the foremost airport in Brazil.

Distance to Downtown- 509.6km
Special Features- The infrastructure is just awe-struck if you love sculptures and traditional paintings, you would love to see how traditional constraint is being transferred into modern art without destroying the essence of traditional art. 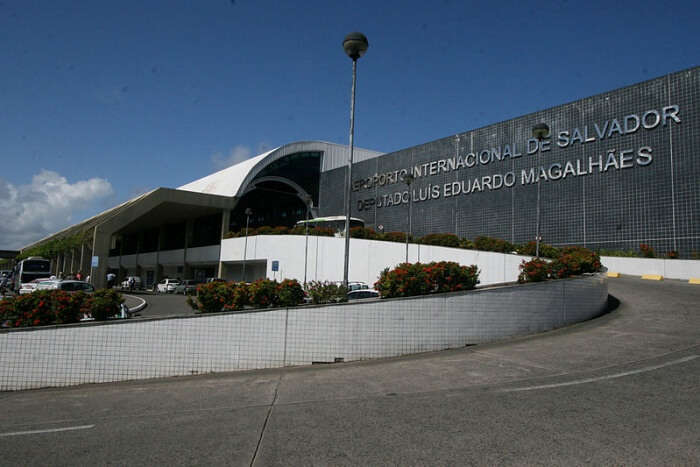 The international airport came into operation in the year 1998. It is named after an influential political person. They include airlines like Air Europa, GOI Transportes Aereos, LATAM Brasil, TAP Air Portugal and many more. It includes cargo airlines as well which consists of a destination like Fortaleza, Sao Paulo Guarulhos, and Belo Horizonte –Cofins. This airport was situated at 24km from the city of Salvador and even managed 7.7 million passengers in 2017.

Distance to Downtown- 28 km
Special Features- It has the ability to handle approximately 9050053 passengers per year. It has 2 runways constraint which includes night landing too. 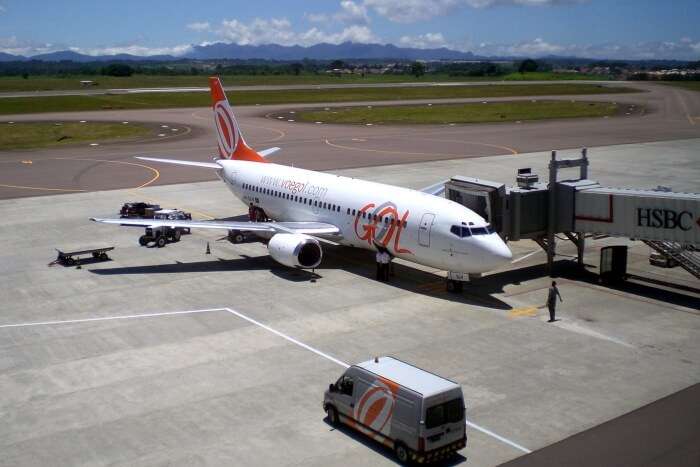 It is one of the airports serving through Curitiba. It is adjourned to the municipality. There are approximately 113 flights on 38 routes. It was established or has started their operation in the year 1945. It covers airlines like LATAM Brasil, GOI Airlines, Paranair, Azul Brazillian airlines etc. It includes cargo airlines as well. This airport is one among the famous airport in the city and is situated at 18km from the center of the city. This airport provides services to the public of more than seven million and even reports 94,000 aircraft functions physically. 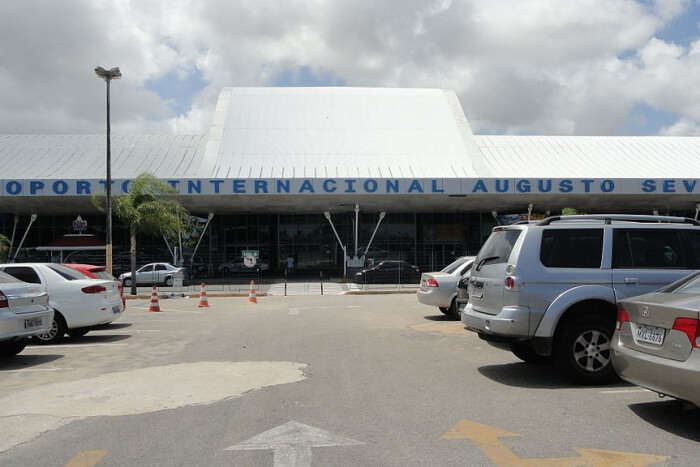 It is now called Parnamirim Airport. It started its operation since 1951. It is well equipped with facilities like car rental, taxi services, accommodation, business conference rooms, shopping, dine-out, restaurant etc. It served at Natal, Brazil. This airport is located at 20 km from Natal and was constructed when commencing of World War II.

Distance to Downtown- 18 Km
Special Features- It is just a replica of civil aviation. 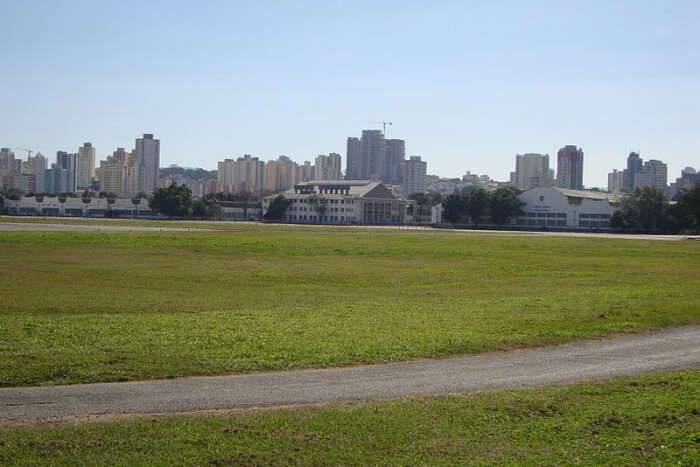 The first and foremost airport built at Sao Paulo is Campo De Marte Airport in the year 1919. It is called as largest hub for helicopters, taxi (air), schools (pilot schools). It is known to hold approximately 125,324 passengers annually. 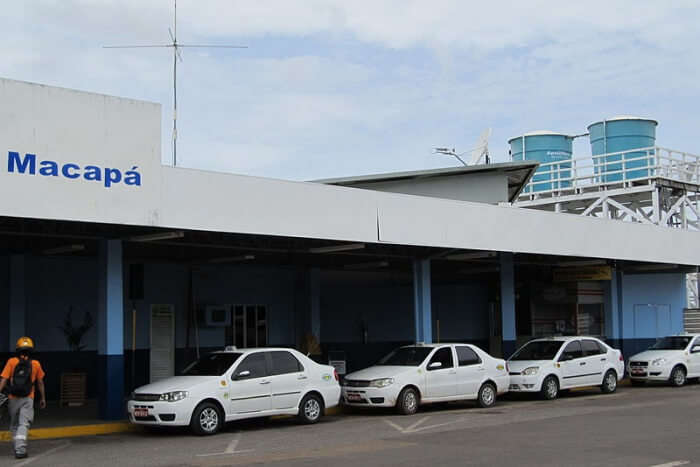 Distance to Downtown- 3Km
Special Feature- It is nearer to all the hubs. The airport is named after a mayor of Imperatriz. It includes airlines Azul Brazilian airlines, LATAM Brasil with destinations Recife, Sao Luis, Brasilia, Fortaleza, and Sao Luis respectively. They are in a plan to expand the airport so as to accommodate more number of passengers.

Distance to Downtown- 4Km
Special Feature- This airport serves the two-way to the city and other hubs as well.

Further Read: Brazil In December 2022: Tour The Most Astonishing Places In The World’s Fifth-Largest Country!

So, now you know how to begin your vacation in Brazil in the right manner. Don’t think too much and plan a trip to Brazil and experience a hassle-free holiday at these airports!

Which is the best airport in Brazil?

Sao Paulo- Viracopos Airport is the best airport in Brazil. It has been awarded the cleanest airport as well as the airport with the most facilities offered to passengers by SAC in 2015. It has both the Sao Paulo Air force and the Brazilian Air Force base.

Which airport is the biggest in Brazil?

Sao Paulo Guarulhos International Airport is the biggest airport in Brazil. This airport caters to over 26 million passengers.

How many airports are there in Brazil?

Which is the most expensive airline in Brazil?

LATAM and Delta airlines are some of the most expensive airlines in Brazil. You can book the tickets from their websites or if you want some cheap airfares, look out for deals in the offseason.

How many airlines does Brazil have?

There are 13 airlines in Brazil and some of them are SUL America, LATAM, AZUL, GOL, MAP AIR, and MODERN AIR. Majority of them have their hubs in either Rio Airport or Sao Paulo International Airport.

Which is the main airline in Brazil?

TAM is known to be Brazil’s largest and main airline throughout Latin America.

Can I get accommodation facilities near airports in Brazil?

Yes, you have international hotels near Rio de Janeiro Airport, Sao Paulo, and other international airports in Brazil. You can request for pickups and drops from your hotel to the airport.

What is the International Airport in Brazil?