10 Brazilian Rivers Which Every Traveler Should Explore While At This Roaring Cascade! 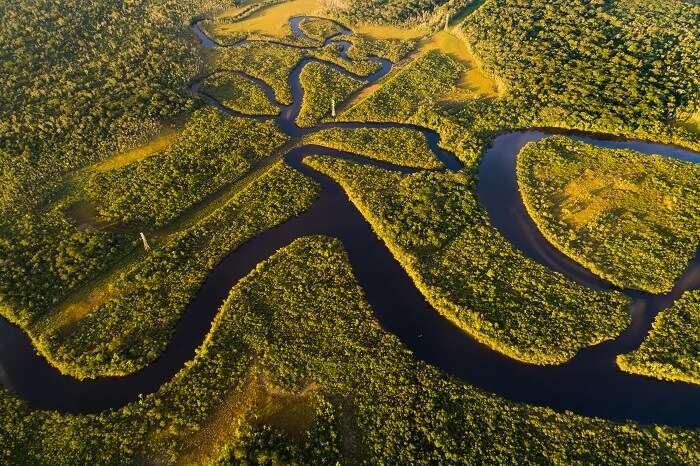 Brazil is a country adorned with pristine white beaches, lush-green and dense rainforests, and rhythmic metropolises. Considered as one of the captivating places on the earth, this country is a beautiful amalgamation of exotic colonial towns and otherworldly red canyons which paint the land red.

Apart from this, Brazil is also the land of magnificent rivers which flows within its boundaries. For the people who love a vacation amidst the rustic surroundings of nature, this country can take you on an adventurous ride to explore these exotic rivers. 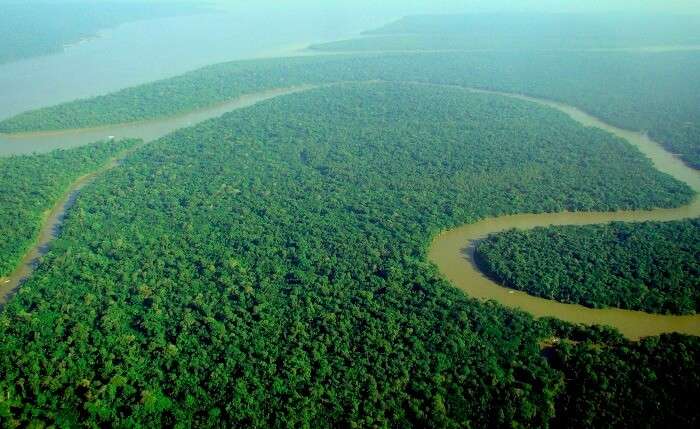 No other river in Brazil can ever match the status of this river. Amazon is the second longest river in the world and the largest by volume of water discharged. Amazon river supports most of the ecosystem and rich biodiversity within its basin and provides water to the population of the basin and beyond. 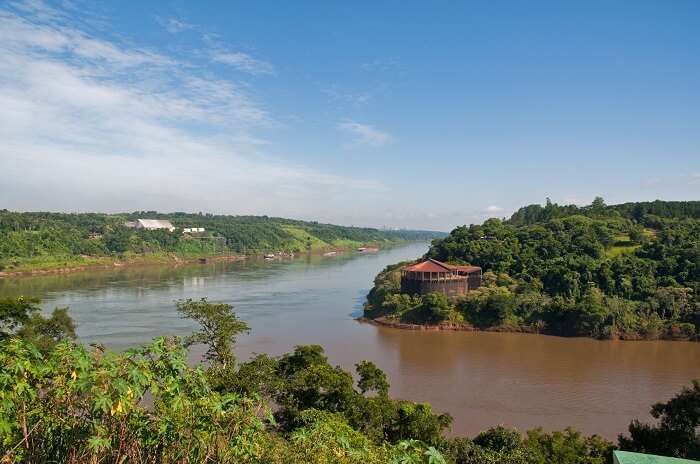 The second largest river in South America after the Amazon, Parana is another major important river that flows through Brazil. The huge basin of this river with its numerous tributaries supports life in the region. Besides this, the river also has many of the world’s biggest dams constructed on it like the Itaipu Dam which are the major source of renewable energy and capital generation for the region. 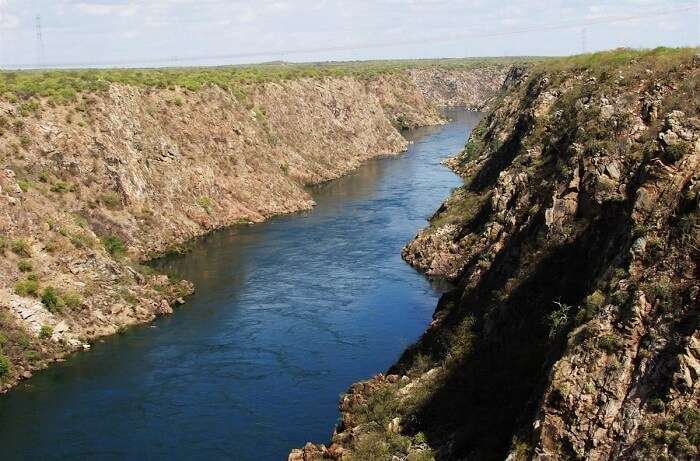 Not to be confused with San Francisco in the USA, the Sao Francisco River is the largest river that runs entirely within the territory of Brazil. This river originates in Canastra Mountains and is also known as the national integration river of Brazil because it flows through all the diverse climates and regions of the country. 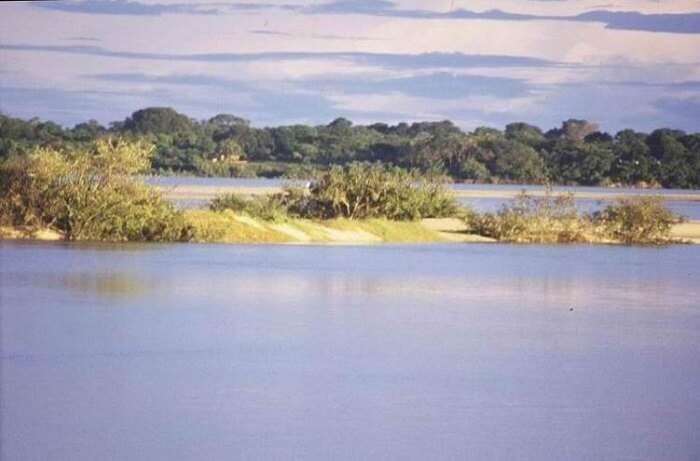 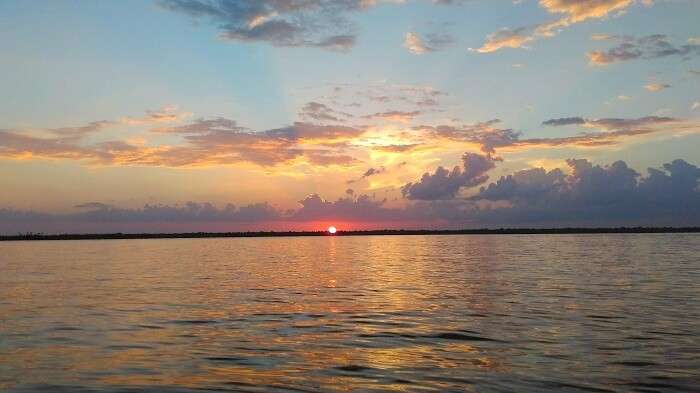 Suggested Read: Iguazu National Park: A Heaven Which Lies On The Border Of Argentina, Brazil, & Paraguay 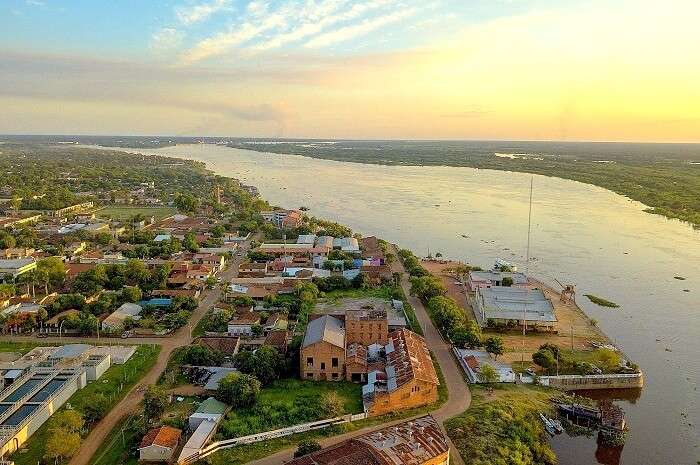 Paraguay River is another major South American River that flows through Brazil. The river originates south of Diamantino in the province of Mato Grosso in Brazil and is a part of one of the major commercial shipping routes network between Brazil, Paraguay, and Argentina. The Paraguay River is the second largest undammed river in South America after the Amazon and is a river of major importance for the same reason. The Rio Negro is the largest left Tributary of the Amazon River as it accounts for 14% of the total water of the Amazon River. The Rio Negro is the largest Blackwater River in the world and its name literally translates to the Black River. The Rio Negro very rich in species of fauna. Over 700 species of fishes are found in the river and is expected to have 100-200 more yet to be discovered. This abundance of fish is the reason for a thriving fishing industry in the basin of the river. 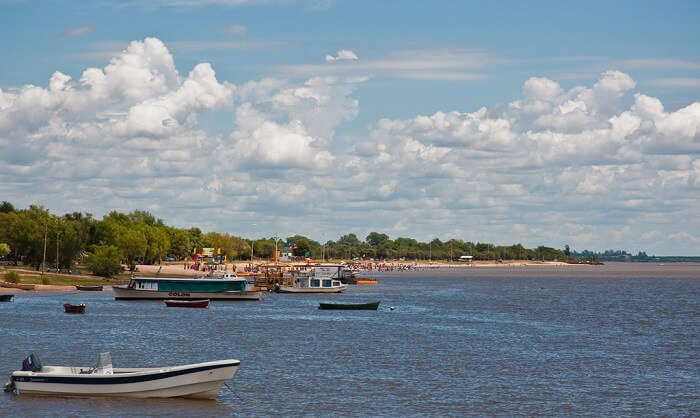 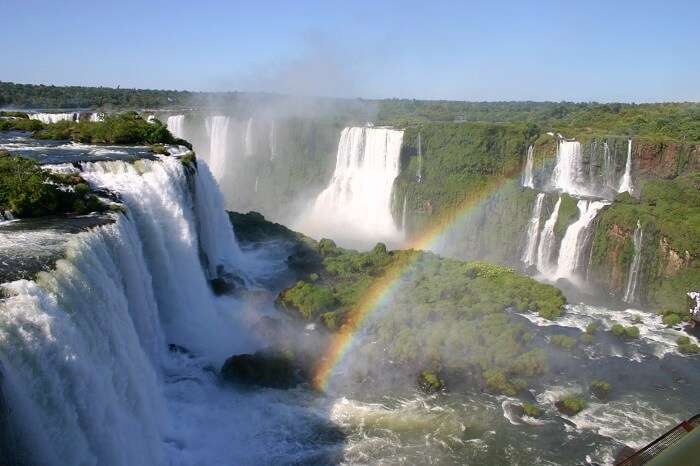 The Iguazu River is a major Brazilian River that originates in Serra Do Mar coastal mountains of Parana province of Brazil. The Iguazu river runs through the Iguazu national park and is home to many different types of species of fishes, including one-third of all the introduced species in South America. Iguazu river also makes the Iguazu falls and is of high biological importance because of the presence of biodiversity in its basin.

Must Read: 101 Places To Visit In India Before You Turn 30 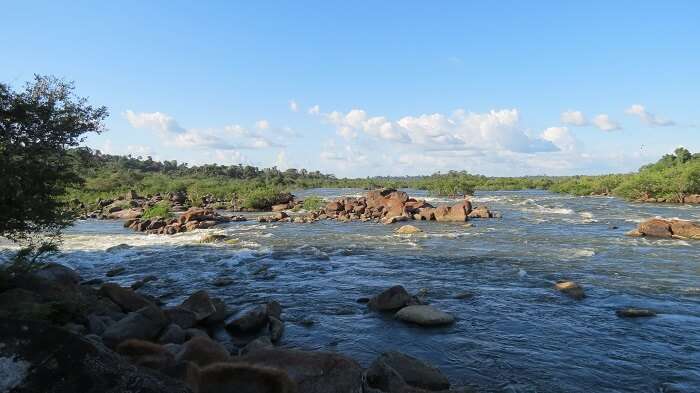 The Xingu River is one of the biggest Clearwater Rivers in South America spread across till 1640 km long as is a southwestern tributary of the Amazon River. The Xingu River basin is home to the first ever Indigenous Park in Brazil which to this remains the oldest one till date. Currently, more than fourteen indigenous tribes live in the basin of the river surviving off natural resources assisted by the Xingu River for almost everything they need for survival.

Apart from the Samba and Football, visit Brazil this time to witness these magnificent rivers. If you’re a hardcore nature buff, then book your customized Brazil holiday package with TravelTriangle and experience a relaxing holiday discovering these nature treasures!