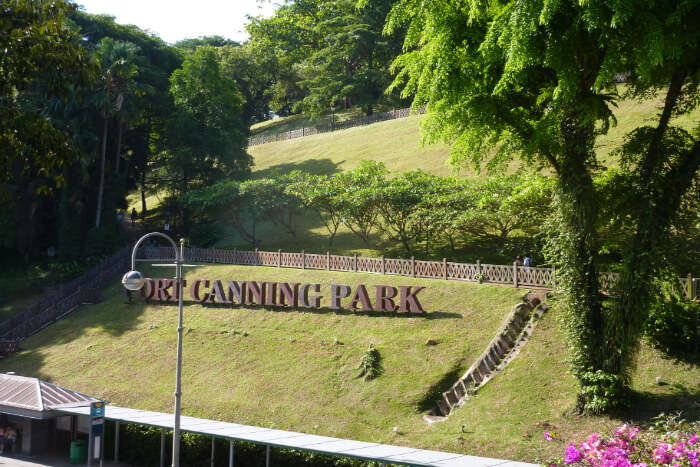 Here are the best bridges near Fort Canning Park Singapore that can be the best venue for your Instagram pictures:

In 1819, Sir Thomas Stamford Raffles set his foot on the soil of Singapore to turn it into a colony under British rule. During his time in the country, Raffles made many developments in Singapore. This included building of bridges and development of roads among which was the construction of the Elgin Bridge. Raffles instructed to build a bridge on the Singapore River as soon as possible on 25 June 1819. This was done to connect the two major planning area located on both the sides of the Singapore River – the southern side belonged to the Chinese community and the northern side belonged to the Malays. Elgin Bridge has seen its several versions built over the years that include a wooden form, an iron bridge and finally a concrete bridge. At last, 30 May 1929 Sir Hugh Clifford, Governor of the Straits Settlements opened the bridge to the public.

Aren’t these bridges near Fort Canning Park Singapore simply gorgeous? Plan a trip to Singapore right away and come down to the island nation for witnessing the most stunning nightlife scene, of which these illuminated bridges are also a part. You can plan a Singapore tour any time of the year as this destination has stable weather conditions. But if you really want to know the seasons, November to January and June to July are the peak seasons. And August to October is the off-season months in Singapore.

36 Places To Visit In Port Blair In 2021: The Best Of History, Nature And Beauty

Kumbhalgarh Fort: The Crowning Glory Of Rajasthan For A Perfect Trip In 2021!

19 Places To Visit Near Goa In 2021 That Offer A Spell Binding Vacation To Travelers!