Delhi To Jammu Trains For A Comfortable Train Journey In 2022 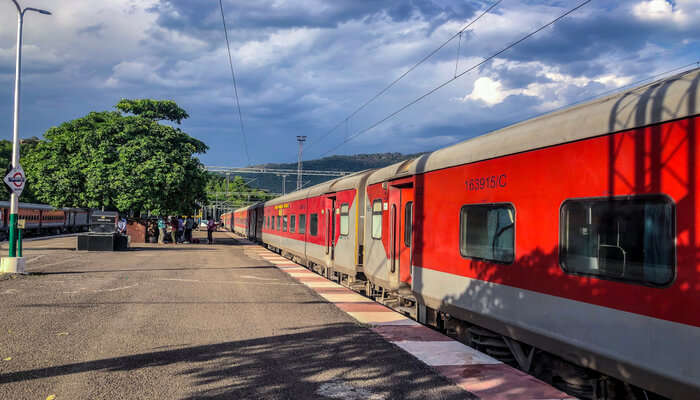 Jammu is believed to exist since the discovery of the Harappa civilization. It is a city that has everything from great views to lip-smacking food all in one place. The city of Jammu has many ancient temples, of which the temple of Mata Vaishno Devi is one of the most prominent sights. The city sees many visitors due to the temple and Delhi to Jammu trains is a popular choice since they are fast and economical. An overnight journey and one wakes up to the beauty of this town.

Trains have been the top priority for travelers and pilgrims for generations now. Since the uncertain weather conditions make flights very unpredictable, trains innately become the go-to option. Additionally, trains are more affordable and easy to book. The Bahu Fort, the Maa Kali temple, and Krishna & Shiva caves all add to the spiritual aura of Jammu, and once here, one should definitely plan a trip to these attractions in Jammu.

Image Source
The train ride from Delhi to Jammu is sprinkled with impressive views and varied topography. From the rail station in Delhi to the Jammu Tawi station, the train passes through Punjab. This nine to ten hours long train ride is a comfortable way to prepare one for the spiritual journey ahead. The Jammu Rajdhani and the Shri Mata Vaishno Devi Katra Vande Bharat Express are the most preferred trains on this route.

The route has many trains to pick from. Starting as early as 06:00 AM, there are trains on all days of the week. The train timings are balanced throughout the day, giving a generous number of options to choose from. The last of the Delhi to Jammu trains leave the station at 10:30 PM, making it an ideal choice for working professionals.

Note: Timings and fairs are subject to minor changes and will be announced by Indian Railways on their official website. 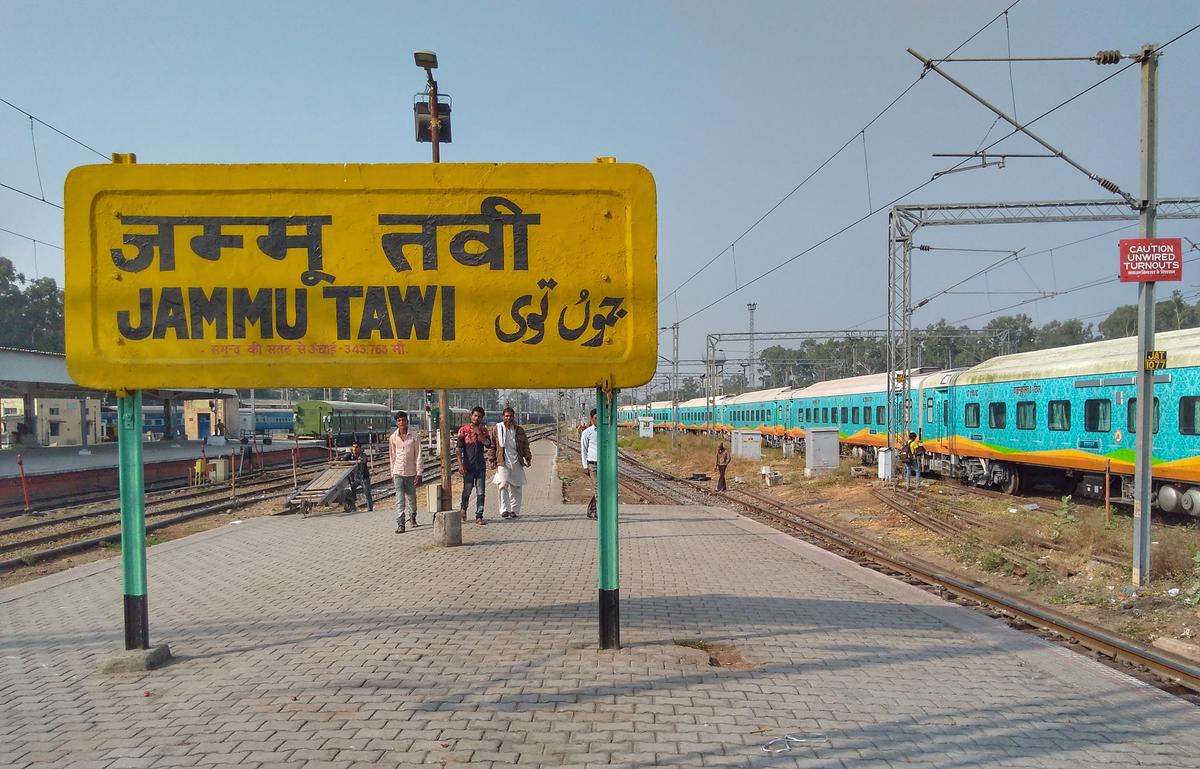 The fare for Delhi to Jammu trains is just as economical as any other train in India. This price factor is what makes train travel more accessible to all. You can travel to Jammu form the capital city at a fare as small as INR 325/- and as lavish as a first-class ticket of 2,640/-. The most used train, however, is the Sri VDK Vandebharat, with AC chair car starting at INR 1,950/-.

Must Read: 9 Amazing Things To Do In Katra Which One Must Not Miss Out When They Plan A Vacay In Jammu!

The best way to book a train is by using the government authorized website or app. One can log-into https://www.irctc.co.in/ and book the seats. The site is effective and safe to make online payments. The IRCTC website keeps a record of all your bookings and has a user-friendly interface to help you book and reschedule tickets comfortably. Alternatively, one can also book from the booking offices and railway stations.

These were some of the best Delhi to Jammu trains that are available. The journey is quite scenic and one can book a day train to enjoy the same. Otherwise, the night trains are pretty convenient and one need not waste their day to reach Jammu from Delhi. Book a trip to Jammu with TravelTriangle and have a hasslefree holiday!

How many trains are there from Delhi to Jammu?

There are around 47 trains that run weekly between Delhi and Jammu.

What is the train fare from Delhi to Jammu?

How far is Jammu from Delhi?

Jammu is at a distance of 577 kilometers from the capital city of Delhi by train. The trains pass by major stations like Panipat, Ambala Cantt., and Ludhiana.

When does the first train leave from Delhi to Jammu?

The first train to Jammu from Delhi is the Hapa SVDK Express, which departs from Delhi at 04:12 AM. However, the most practical yet early train to take is SVDK Vandebharth, which leaves Delhi at 06:00 AM and reaches in just six hours.

What is the name of the Jammu railway station?

The train station in Jammu, locked in the Firozpur division, is called the Jammu Tawi. The station code is JAT. It’s one of the most important stations in the area and managed by the Northern Railway division.

How many platforms are there in Jammu Tawi?

The railway station has three operating platforms. The expansion project has predicted that this number will go up to nine in the next few years.

19 Festivals Of Delhi To Attend In 2022 For A Food, Shopping & Cultural Extravaganza

Turn Your Navratri and Dussehra In Delhi Into Epic Celebrations In 2020!

Christmas Celebration In Delhi 2022: 18 Best Places To Embrace The Festive Vibes In The Capital!